Home Technology 2020: The Year We Will Conquer Mars
Technology 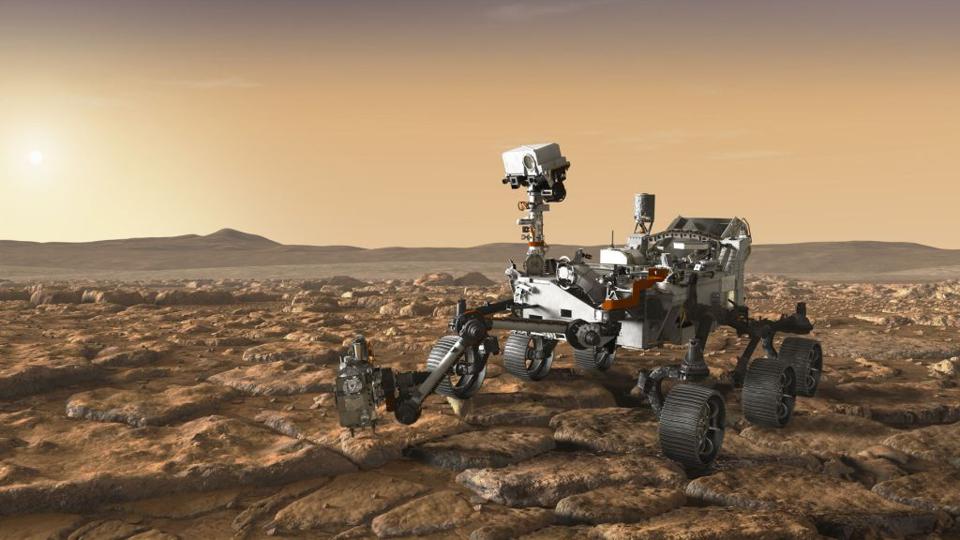 Those poor Martians. They have no idea what they’re in for.

This year, a landmark four missions from across the (Earthen) globe will launch into space with the Red Planet firmly in their sites. Together, they will orbit, rove, sample, dig, and probe as much as that precious red dirt as they can, delivering untold (scientific) wealth and scope out potential future landing sites.

Let’s start off with NASA’s Mars 2020 rover, and not wonder if they’ll rename it if the mission gets delayed. Building on previous and on-going Martian-bound efforts, Mars 2020 will be a life hunter extraordinaire, scouring the surface for signs of ancient microbial activity (pretty much the best Mars could ever hope for) and places that life might call home today…or even tomorrow. To cap off the mission, Mars 2020 will dig up a sample of Martian dirt and stick it in a box for a future mission to (hopefully) grab and send back to Earth.

But NASA won’t be alone on Mars in 2020. No, this will truly be an international interplanetary adventure. Joining the American efforts will be the first Chinese entry to Mars, named Huoxing-1 (which is Chinese for “Mars”, conveniently enough). It will consist of an orbiter to do all the usual orbiting things (like mapping the surface) and a rover to do all the usual roving things (like sniffing around and poking at rocks).

But wait, there’s more! The Europeans and Russians are teaming up like never before to do something, anything on the Martian surface, lest NASA have all the fun. The Russians will launch the mission, the Europeans will carry it to Mars, then the Russians will land the thing, and finally the Europeans will finish the job with the Rosalind Franklin. Despite the very human name (she was a real person who helped up understand the structure of DNA, among other things), it’s another robotic rover, also on the hunt for life.

Not to be outdone, a newcomer is getting a bad case of Red Fever: the United Arab Emirates will be sending the Hope Mars Mission into orbit around our interplanetary neighbor. The mission leaders hope (ha, ha) to use the data gathered by the orbiter to understand the Martian climate.

Before long, we’ll need a United Nations installation over there.

Persuasion: How To Convince People To Act On Your Great Ideas