On December 17, 2020, Playboy released its first ever Equality Issue, featuring five Playmates of various races and professions, ranging in age from 77 to 32. Rather than seeing themselves as objectified pin-ups, these women view themselves as feminists who have played a role in empowering women to proudly and fearlessly own their sexuality. Returning to the pages of the magazine in the modern Me Too era, they aim to remind us of how sex positivity is linked to women’s liberation, and of the importance of speaking out for our right to be respected. Here, they share their thoughts on how being chosen as Playboy Playmates has aligned with their passion for gender equality and women’s rights. 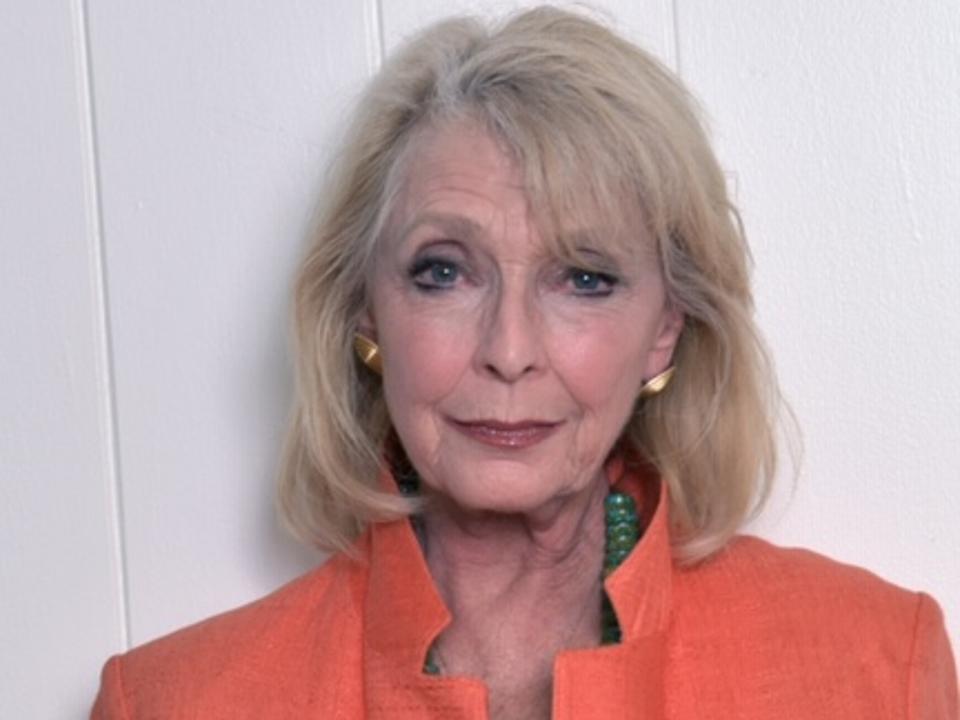 At 77 years old, Victoria Valentino is an actor, author, singer/songwriter, and mixed media artist who previously worked as a registered nurse and home hospice case manager. As a Bill Cosby rape survivor, she is also a sexual assault activist and keynote speaker. In addition to appearing in the Equality Issue this winter, Valentino also was featured in a Playboy layout in 1998, at age 54, and was selected as one of the Top 100 Centerfolds of the 20th Century in 2000.

Valentino received her acting training in a high school for theatre arts in New York City. She felt passionate about a career in the movies, and so moved to LA. Then, she married an aspiring photographer who took nude photos of her, which they submitted to Playboy. Valentino was chosen as Playmate of the Month in September 1963.

Unfortunately, her life took a turn for the worse after her Playboy centerfold. Her then-husband harnessed Valentino’s celebrity to enrich himself and became abusive. She had to escape him with her young child. Also, she says, because she had been a Playmate, she found that most casting agents and film producers didn’t take her acting talents seriously. “I lost that through everything that happened,” she says.

But now, Valentino finds the opposite is true: Being a Playmate has given her a platform to speak for women’s empowerment and advocate for women’s rights. That is why these days, she is passionate about keynote speaking on women’s issues, sexual assault awareness, and the power of healing through creative thought and action.

“Changing rape culture in our society is critical for future generations and we must step up to the challenge,” says Valentino. “We are finding our voices, moment by ever-inspiring moment. Back in the day, being a Playmate was not a career choice for me. However, I have since embraced the celebrity it has given me. Today, Playboy is evolving with the times, raising awareness about the value of women and all the wonderful, brilliant and magical facets of what it is to be woman.”

“I tell all my good sisters everywhere, choose a profession that will give you joy, fill your life with purpose, and make you financially independent,” says Valentino. “Be self-sustaining. Find a vocation that will give you professional respect and self-esteem, which no one can take away. Set healthy boundaries. Never ever let anyone make you feel ‘less than.’ If they try, walk away with your chin up, knowing you deserve respect, honoring, appreciation, and wholesome love. You are entitled. You are a woman.”

Candace Collins Jordan is a Chicago Tribune columnist, the founder of CandidCandace.com, a … [+] model/actress.

At age 65, Candace Collins Jordan is a Chicago Tribune social columnist, the founder of CandidCandace.com, a model and a SAG/AFTRA actress. She first became Playmate of the Month in 1979, after which time she appeared on nine covers for the magazine. Her latest feature for the magazine prior to appearing in the Equality Issue was in 2017, when Playboy invited six iconic cover stars back to recreate their covers.

“All good things have come from my affiliation with Playboy,” Jordan says. She has appeared in the movie Risky Business, for which she still receives residual checks, on a billboard in Times Square, and has modeled around the world. She became a columnist for The Chicago Tribune and the author of a very popular blog (CandidCandace.com). Jordan has been featured in magazines as one of “100 Powerful Chicagoans”, “100 Women Making a Difference,” “100 Women of Influence,” and “25 Most Intriguing Chicagoans,” among others. In addition, she has been honored by various nonprofits and presented with the Impact, Shining Star, Legacy, Biz Bash Hall of Fame, Women Driving Excellence Trailblazer awards, and more.

Jordan began her Playboy journey as a Bunny at the St. Louis Playboy Club in 1973. Three years later, she was named Chicago’s Playboy Bunny of the Year. She then received many bookings for advertisements in the magazine. By 1979, she was Playmate of the Month. “I don’t remember posing for the centerfold as being an actual goal of mine,” says Jordan. “Rather, it seemed to happen organically following my many assignments with the photo department.”

“Choosing to be a Playmate, in my opinion, is the very definition of what the feminist movement is all about – freedom of choice,” Jordan explains. “It’s always empowering to do things that make you feel good. For me, my decision to pose for Playboy was one of the best. Not only did it further my career, but also Playboy is my family. I’m an only child and, from the very beginning, the women I worked with became the sisters I never had.”

Jordan’s advice to women who want to pursue their passions is not to let outside influences affect your decision. “Go with your heart and gut instincts, they rarely steer you wrong. What was right for me might not be right for someone else. You have to know yourself and what makes you happy and then follow that path and your heart while wearing blinders.” 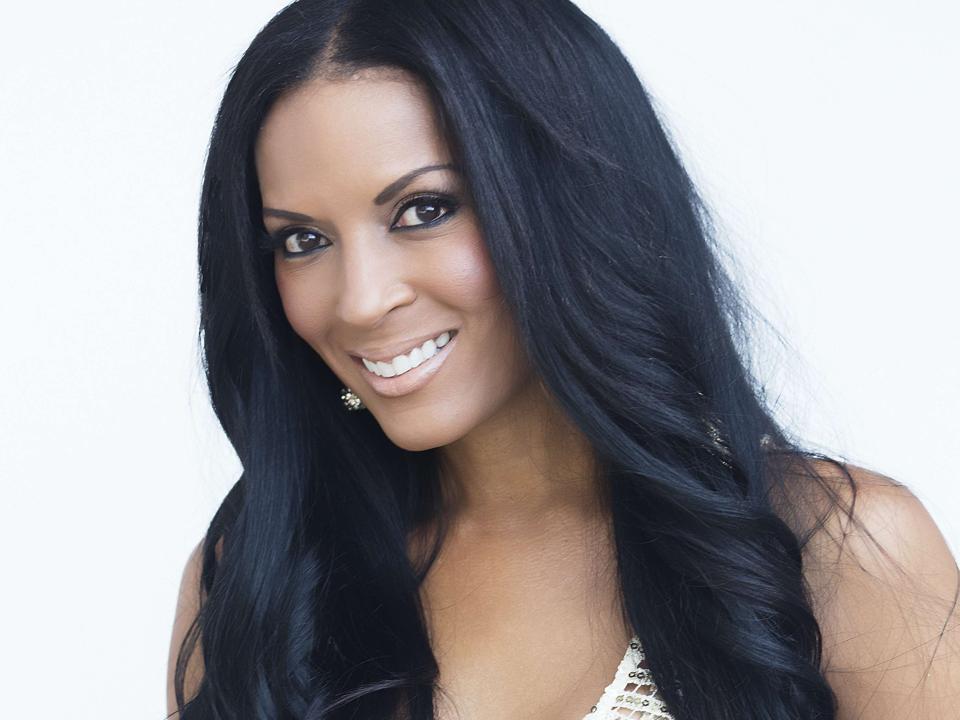 RENEE TENISON: 1990 Playmate of the Year

Renee Tenison, age 51, owns a fashion brand called Varga that has two brick-and-mortar retail locations. In November 1989, she was selected as Playmate of the Month. A short while later, she was chosen as the first ever African American Playmate of the Year.

“Playboy started my career, and for that I’m very grateful,” says Tenison. After appeared in the magazine, she relocated to Los Angeles and began pursuing a modeling and acting career. The brand’s world-renown opened doors. Along with her sister, Rosie Tenison, she appeared as a Double Mint Twin, worked with Coors Light, and did several TV shows. In her 30s, Tenison decided to pursue a career in the fashion industry and enrolled in the Fashion Institute of Design and Merchandising (FIDM) in LA. She and her sister then opened the doors to a retail clothing store, Varga, which has a vintage vibe.

“I believe any woman who poses for Playboy is owning her sexuality, and that in and of itself is an empowering choice,” says Tenison. “I posed for Playboy because I wanted to. I always loved the magazine and the way they shoot women. I feel women who pose for Playboy are pushing the envelope and I applaud it!”

“You have to believe yourself so that others will believe in you, too,” Tenison says to women looking to pursue their life purpose. “I always tell myself that there is nothing I can’t do. Always try and give it your best, even if it’s something that is outside your comfort zone, just so you don’t have any regrets. Live the life that makes you happy. It is your life, your choices, your body, and your career, so own it!” 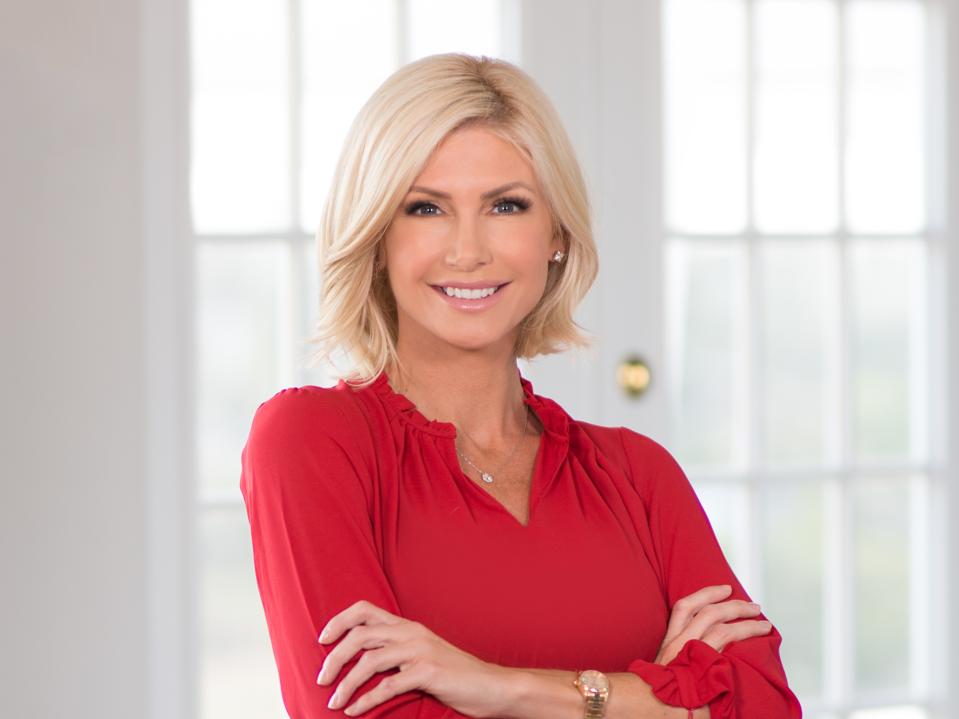 BRANDE RODERICK: 2001 Playmate of the Year

45-year-old Brande Roderick is a real estate professional and AirBnB owner who says she was destined from a young age to be a Playboy Playmate. When her mother was nine months pregnant, she saw a copy of Playboy on a coffee table and decided to name her daughter after one of the models inside, Brande. In her open-minded family, Roderick says she “didn’t have a suppressed outlook on the female body. I q was raised to believe that nudity is natural and we shouldn’t be ashamed.”

Roderick enjoys harnessing her celebrity to help others. Right now, she is primarily focused on raising her two children. She appreciates the sisterhood she has found in Playboy. “There is power in numbers. Playboy has brought me together with thousands of women I now consider family. They would be there if I needed their support. It’s a sisterhood of intelligent, strong, loving and supportive women. I’m empowered by them all the time.”

Roderick advises women to go after their passion and never give up. “Think outside the box and don’t take no for an answer. If you want it bad enough and work your tail off, you will get it. I love Tony Bennet’s quote, ‘If you follow your passion, you’ll never work a day in your life.’” 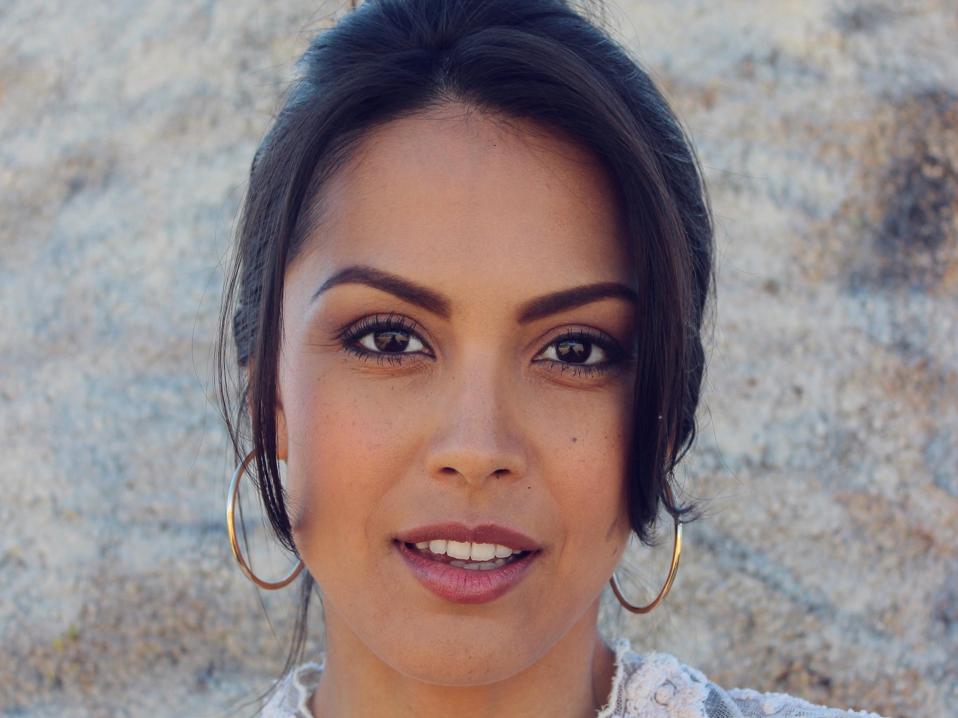 Raquel Pomplun, age 32, is an actress, model, and comedian.

RAQUEL POMPLUN: 2013 Playmate of the Year

Raquel Pomplun, age 32, is an actress, model, and comedian who decided to become a Playboy Playmate as a way to pay her college tuition. “Choosing to express my liberty through nudity with a brand that stands for justice and equality is the best thing I’ve ever done,” she says. “It aligns with my life purpose of justice and equality, and above all, tolerance and happiness for all.”

“There is nothing more feminist than to have the right to make your own choices,” Pomplun says. “When I think of feminism and equality for women, I think of the liberty of making your own choices and not being imposed upon. This imposition happened throughout history and it still happens in many other countries in the world. Making your own choices as a woman is a privilege, and it shouldn’t be. In fact, it is our civil and human right. I appreciate the battle to have the freedoms that we enjoy today. Many women have kept this battle alive throughout history and it is something I proudly stand for. I want to keep making the change in our world. Being a Playmate has given me that opportunity.”

To those looking to follow their career passion, Pomplun advises, “Follow your gut. Focus always on the solution and don’t let anything or anyone get in your way. If you can envision it, you can make it happen.”

The Trail Blazers’ Most Impactful Moments Of The Decade, Part 2

As Stein Mart Goes Private Will It Be...