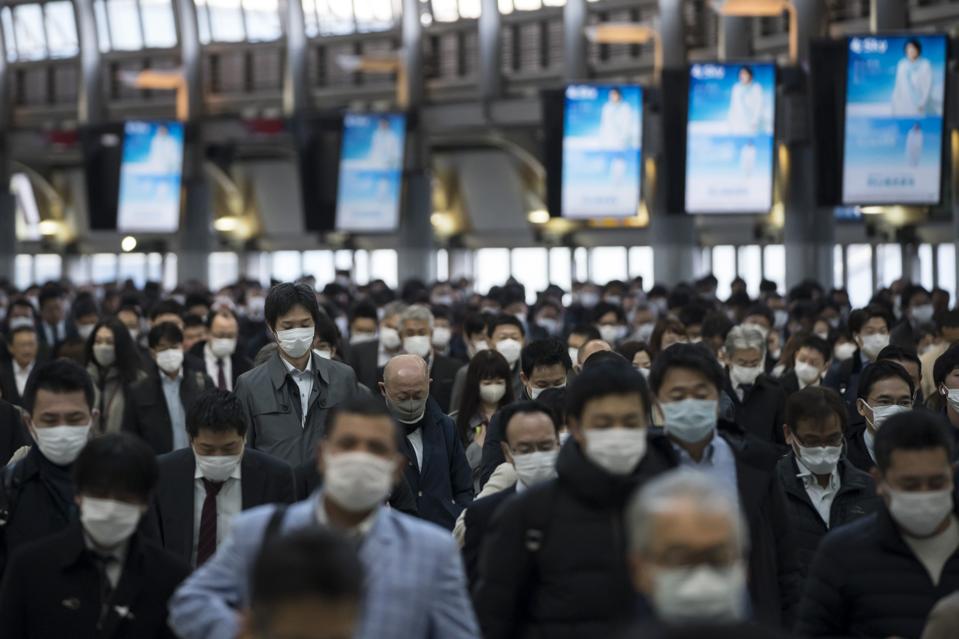 Topline: As the number of confirmed coronavirus cases worldwide crosses the threshold of half a million, with nearly 23,000 deaths, the crisis has grown to historic proportions, as governments continue to grapple with how to keep the virus from spreading and keeping their economy afloat.

Tangent: Despite its rapid spread, coronavirus has not yet beat out the 1918 influenza pandemic, when an estimated 500 million people —one-third of the world’s population— became infected. The number of deaths was believed to be at least 50 million worldwide with about 675,000 occurring in the U.S. alone, according to the Centers for Disease Control.

At this moment in time, the casualties from coronavirus is on-par with the 2011 Japan Earthquake, with the number of deaths and missing stemming from the earthquake estimated to be about 22,000 according to CNN. It’s also close to the number of Union casualties reported at the Battle of Gettysburg during the American Civil War and the total number of casualties on all sides for The War of 1812.

Key background: The coronavirus pandemic has placed much of the people on earth under some kind of restriction to prevent the spread of the virus, as governments scramble to keep their economies from going bust. On Wednesday, the U.S. Senate approved the largest economic relief bill in U.S. history, earmarking $2 trillion to go toward helping cities, hospitals, small businesses, airlines and other companies, along with a check of $1,200 to most Americans to help deal with the economic fallout of the pandemic. Today the U.S. reported that 3 million Americans filed for unemployment benefits in the last week alone.

Does Mayor Pete’s Last Name Help Him Or...

Starring Role For Start Up Loans Scheme As...

Have Your Agency’s Clients Considered a Local Product...