With a new season of the Rocket League Championship Series comes an all-new set of Rocket League fan rewards. These flashy cosmetics can only be obtained as a drop by linking your Twitch and Rocket League accounts and tuning into official esports streams. February 10’s Collegiate Rocket League stream marks the first time these new cosmetics will be obtainable, but fan rewards are active on every official RLCS, RLRS, and CRL stream throughout the season.

This season’s rewards range from a vintage-looking Fennec decal to an “Airhead” player title, and Psyonix left an Easter egg for diehard Rocket League esports fans: the “Statesman” player banner. 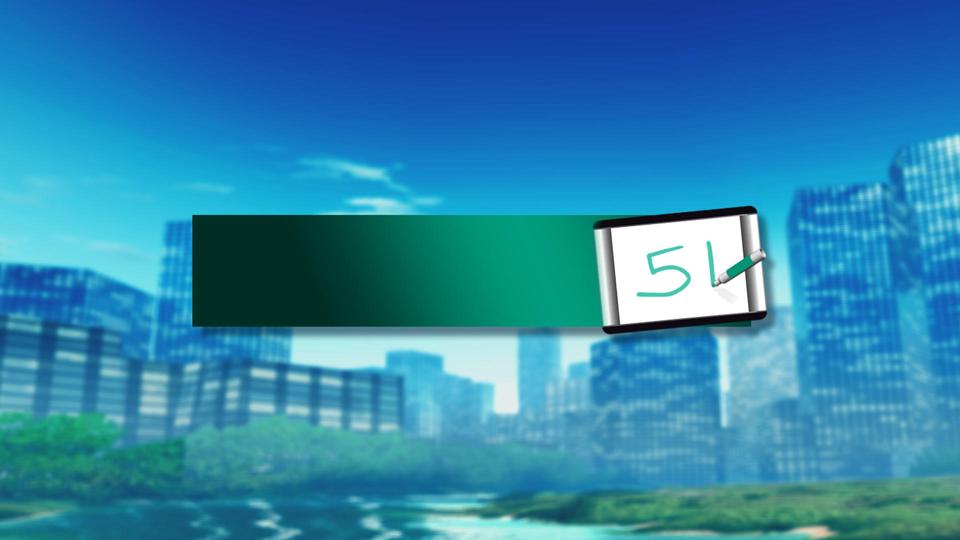 Most Rocket League fans would understandably be perplexed by a whiteboard with a marker writing the number 51. However, those who watched last year’s inaugural Rocket League Summit might recognize the image from one of the event’s funniest videos: NRG’s U.S. Citizenship Test.

JSTN starts the test off with an easy question: “How many states are there in the United States?” And the rest is history. 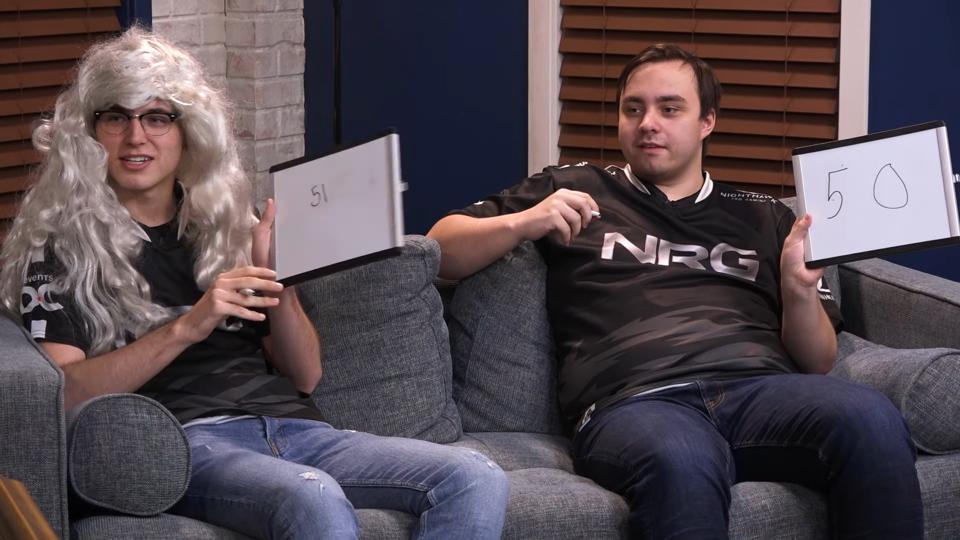 Much to the amusement of his teammates, GarrettG answers with the number 51 written meekly towards the corner of his whiteboard. The world champion Rocket League squad has a good laugh about it before moving on to the rest of the questions, which makes for a great video. The team chemistry that led to NRG winning season 8 of the Rocket League Championship Series is obvious, and it’s great to see the teammates getting along so well.

I have to give props to the Rocket League developers for such a creative way to poke fun at one of the game’s best players, and even more kudos to the man himself for taking the joke well:

For your chance to unlock the Statesman player banner, connect your Rocket League and Twitch accounts and tune into events on the official Rocket League Twitch channel.

Startup Founder Mental Health: Why It Matters And How To Boost It