Bitcoin and cryptocurrencies, barely a decade old, have already begun to turn the world of finance of its head.

Social media giant Facebook’s 2019 revelation it would release its own answer to bitcoin served as a rude awakening for the world’s governments and central banks last year—and they are still failing to take the digitization of finance seriously enough.

That’s the opinion of the chair of the Financial Stability Board and U.S. Federal Reserve governor Randal Quarles who this week warned top finance ministers and central bankers around the world they need to work quickly to keep up with the “rapid” changes brought about by bitcoin and cryptocurrencies. 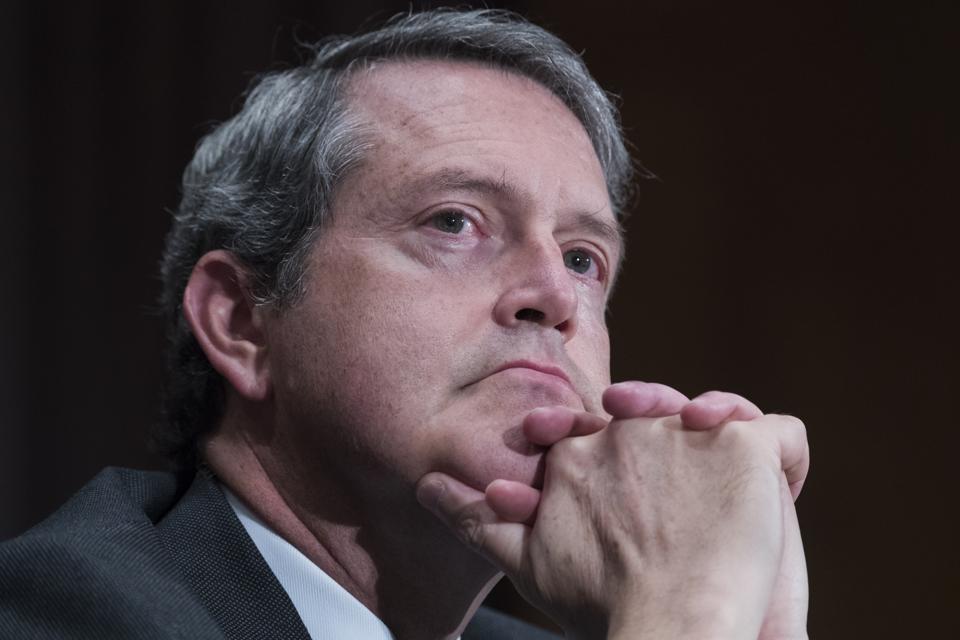 Financial Stability Board chair and U.S. Fed governor Randal Quarles warned this week that bitcoin … [+] and cryptocurrency “technology is changing the nature of traditional finance.”

“Technology is changing the nature of traditional finance, bringing innovations that create both potential benefits and risks,” Quarles reportedly said this week in a letter to a meeting of G20 finance ministers taking place this weekend in the Saudi capital Riyadh, adding “rapid progress may bring about new challenges.”

Many governments and central banks around the world have expressed concerns that Facebook’s libra, a so-called stablecoin that will be pegged to a basket of traditional currencies, could undermine state control of economies if it becomes a widely used payment method.

Some E.U. countries, led by France and German and including Italy, Spain and the Netherlands, have said they could block Facebook’s libra in Europe due to the risks it poses to the financial sector while backing a proposal by the European Central Bank for an alternative public cryptocurrency.

Elsewhere, some of libra’s original supporters, including Visa, Mastercard, PayPal, and eBay, withdrew from the project.

“Financial Stability Board members recognize the speed of innovation in the area of digital payments, including so-called ‘stablecoins,” Quarles said, referring to Facebook’s planned libra cryptocurrency, scheduled for launch later this year and aimed at bringing digital finance to the developing world. “We are resolved to quicken the pace of developing the necessary regulatory and supervisory responses to these new instruments.” 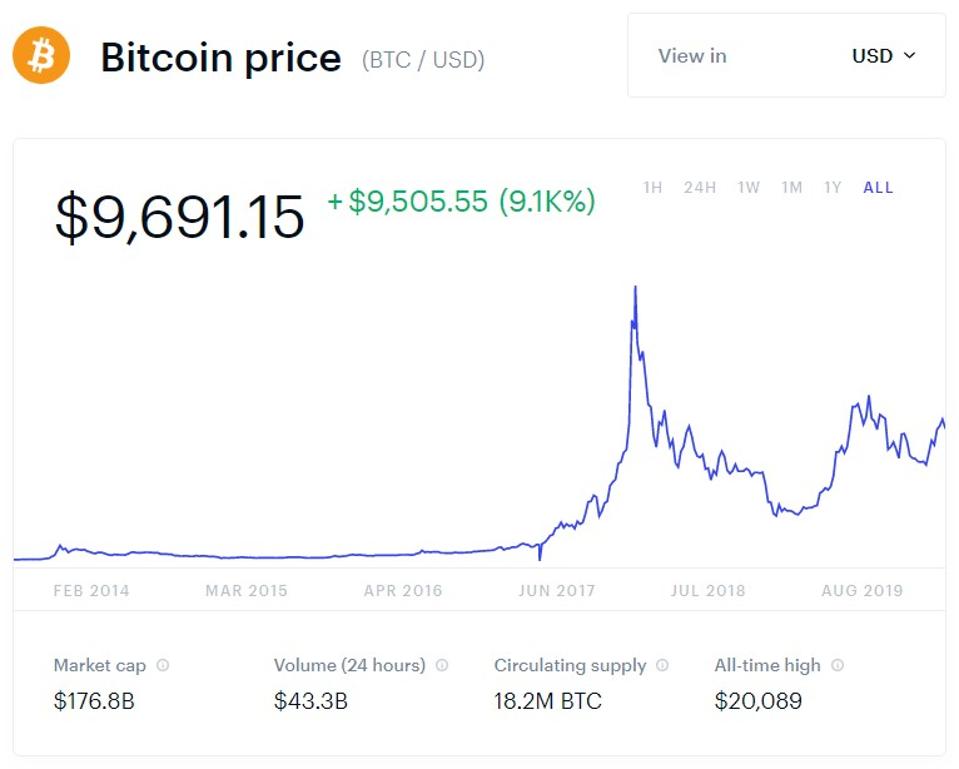 The bitcoin price was sent sharply higher last year by speculation some of the world’s biggest … [+] technology companies were about to jump into bitcoin, cryptocurrencies and blockchain but failed to return to its all-time highs of around $20,000 per bitcoin.

Meanwhile, calls for the U.S. to begin development of a so-called digital dollar have been growing louder over recent months.

Christopher Giancarlo, former chairman of the Commodity Futures Trading Commission, recently set up the Digital Dollar Foundation to work on the design and potential framework of a digital dollar.

The bitcoin price, which has failed to return to its all-time highs set in late 2017 despite it climbing around 50% since the beginning of the year, was given a substantial boost in the first half of last year by Facebook’s plans for a bitcoin-like rival.

Pokémon GO Rhydon Community Day: How To Get A Shiny, Powerful Rhyperior

Tight Labor Market: Even Worse Based On New Census Projections