Home Technology A Star Wars: Rise Of Skywalker ‘JJ Abrams Cut’ Is Not A Thing, Don’t Make It A Thing
Technology

A Star Wars: Rise Of Skywalker ‘JJ Abrams Cut’ Is Not A Thing, Don’t Make It A Thing 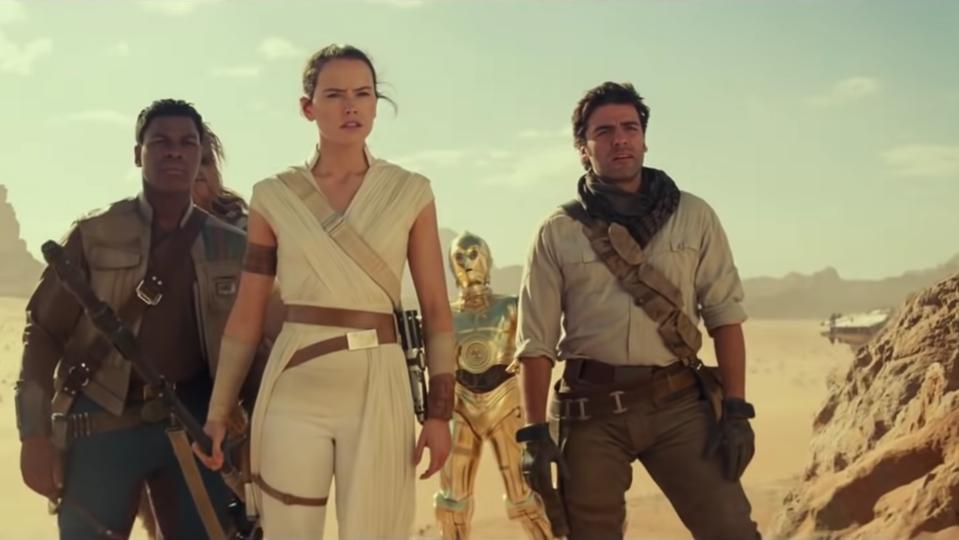 There are three main groups that appear to be dissatisfied with Star Wars: Rise of Skywalker. Critics, who gave it the lowest reviews in the series since The Phantom Menace, shippers, who were dissatisfied by the onscreen romantic pairings, or lack thereof, and general anti-Disney folks who believe that everything Disney has done with the series since it took it over from Lucas has been pretty terrible.

Now, there’s a rumor brewing that wait, there’s a secret version of Rise of Skywalker that’s better than the one we saw. Already the internet is starting to refer to it as the “Abrams cut” or the “JJ cut,” with echoes, of course, of the infamous “Snyder cut” of Justice League which has become an internet fandom urban legend (albeit one with more veracity than this Star Wars idea).

The problem with this rumor is the source, which is a reddit thread from an anonymous user on r/saltierthancrait, a community that describes itself as “a community for those who are critical of the recent new Star Wars revival from Disney and wish to have intelligent, respectful discourse about it.”

The post is massive, and reads like fan-fiction of everything this community wants to hear about what went wrong with Rise of Skywalker. There are sections devoted to how Disney changed a bunch of things behind JJ Abrams’ back, and then other sections about what was pulled from the film (spoilers follow), like Finn actively using force powers or a final sequence where actors like Ewan McGregor, Samuel L. Jackson and Hayden Christensen all showed up as Force ghosts to help Rey in her final confrontation with Palpatine. There are bits about missing Kelly Marie Tran scenes, bits about how Disney specifically forbade a Finn-Poe romance. Pretty much every controversy surrounding the film is addressed here in some capacity. And it ends with the reveal of a “JJ Abrams cut” of the movie which will never be seen, unless it leaks, with the additional note that this was all some sort of master plan to sabotage Abrams so he wouldn’t be able to flip to DC and give them a good Superman movie. Seriously. 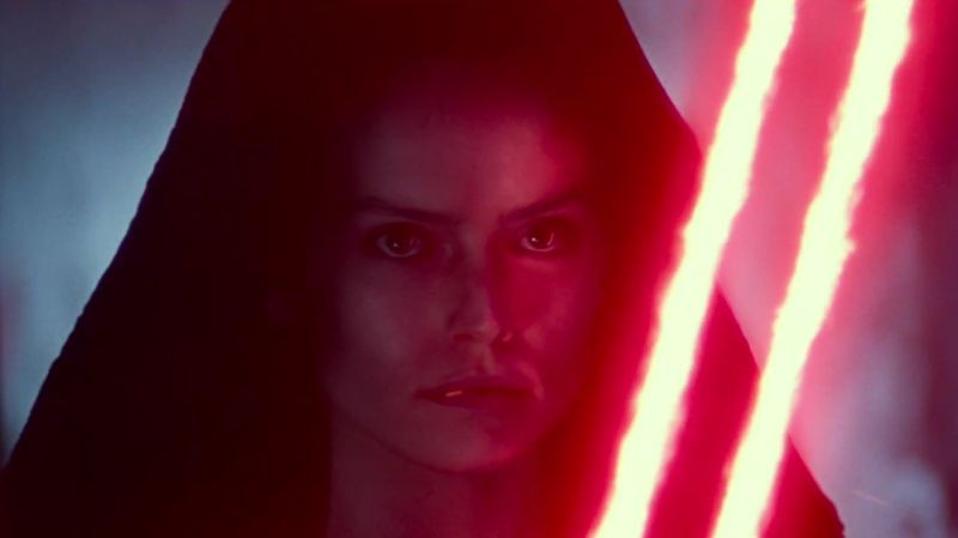 A couple pieces of this sound plausible because some aspects of it are pulled from actual reporting and interviews that have already done, it just fills in blanks with increasingly provocative answers. But I think we have to ask ourselves which is more likely:

That someone with direct access to production and the actors and Disney execs and JJ Abrams himself told a redditor on r/saltierthancrait the juiciest few thousand words of gossip in Star Wars production history.

Or that a user on r/saltierthancrait knew exactly what that community would want to hear and used existing rumors and reporting to craft this overarching narrative explaining away all the problems with the movie.

Were there scenes cut from Rise of Skywalker? Almost certainly. But that’s true of almost every movie, and would hardly be a departure for how a blockbuster film is traditionally made. Was JJ Abrams frustrated at any point returning to the series and making this film? I mean, judging by the fact that he felt the need to literally erase The Last Jedi from existence with a myriad of changes would seem to indicate he wasn’t thrilled with the direction of the series when he returned to it.

And yet no, there is almost certainly no “JJ Abrams cut” of the film that’s three hours long and jams in all the missing pieces to make the film everyone actually wanted to see. We have this notion in our heads that every time a big movie is a letdown that it’s because the studio is keeping some secret version hidden away and mandating a release of the corporate edit. But that’s just a fantasy fans tell themselves to try and wave away actual problems like it’s…hard to make a movie like this and satisfy everyone.

Was everyone involved satisfied with the final product of Rise of Skywalker? Probably not. Were there scenes that were cut and was this film edited rather badly to make that pretty obvious? Clearly. Is all this Disney and Kathleen Kennedy’s fault and there’s some secret version of the film that’s JJ Abrams’ pure, untainted vision that fixes everything? Definitely not. There’s plenty of blame to go around, including on fans who “demanded” so many Last Jedi fixes that it made so much of Rise of Skywalker focus on clumsy rewrites.

We will never see a JJ Abrams cut of this movie because that doesn’t exist outside of the theatrical version that actually got released. At best, we’ll get a deleted scene or two or further explanations about missing pieces of the movie threaded into books and compendiums, which we’re already starting to see. The “leak” post is a fun read, but it’s fantasy, and shouldn’t be taken as anything other than that.

Most Anticipated R&B Albums Of 2020: Normani, Rihanna And The Weeknd

Epic Games Is Giving Away This ‘Star Wars’...