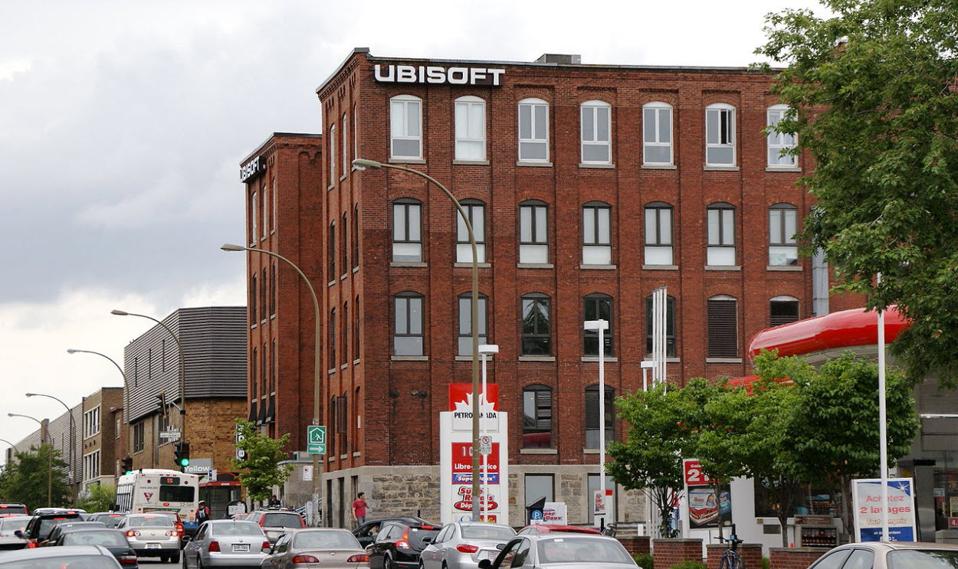 Stadia forged a strong link with Ubisoft when Project Stream used Assassin’s Creed Odyssey to beta test Google’s new streaming service. The link became much stronger when Jade Raymond was named a Google Vice President and Head of Stadia Games and Entertainment. That was just the beginning. Raymond is building a development studio for Stadia and three senior Ubisoft developers have signed on.

Pelland was a senior producer for Assassin’s Creed II and AC Syndicate and executive director for development for AC Black Flag, Unity and Rogue along with Watch Dogs and South Park: The Fractured But Whole. 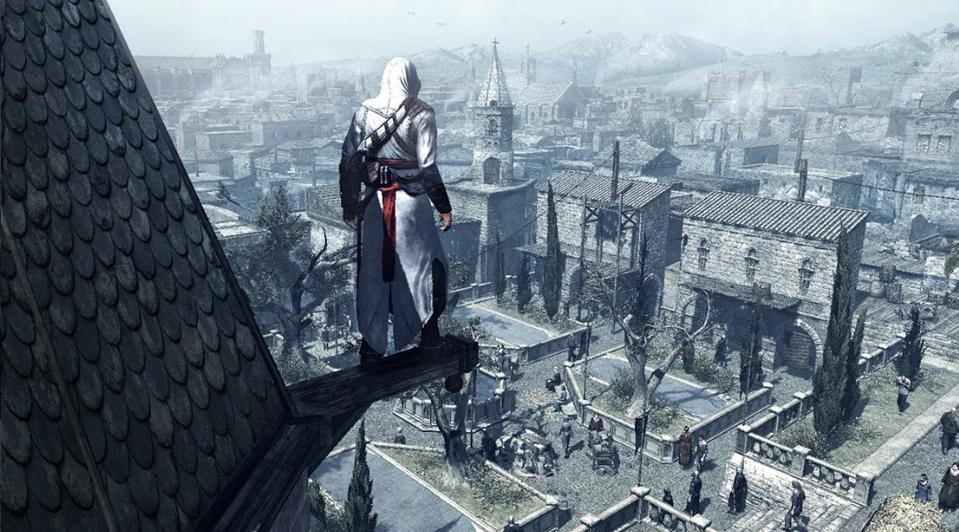 It’s going to be very interesting to see how the strong Ubisoft presence at Stadia works out. Ubisoft’s most successful IP is Assassin’s Creed which is also is the obvious connection among Stadia’s Ubisoft quartet. These are all highly talented individuals who know their way around video game production.

Assassin’s Creed was a new, exciting and influential approach to action/adventure games when it launched the series in 2007. However, it’s worth pointing out that the series had gotten stale before it incorporated more RPG elements along with a beefed-up combat system in AC Origins and Odyssey. It’s noteworthy that all of Stadia’s former Ubisoft personnel were no longer working on Assassin’s Creed games when the series pivoted.

It’s also noteworthy that Ubisoft has a consistent history of embracing innovation and new ideas, working tirelessly to improve games after they launch and making choices that benefit players more than profits. If the Ubisoft quartet bring this culture to Stadia while not being locked into the style and structure of the early Assassin’s Creed games, Stadia’s new development studio could be something special. Stay tuned.

23andMe Lays Off 14% Of Workforce Amid Declining...

Harry And Meghan And The Trauma We Should...