Activision Blizzard Esports Livestreams Will Now Be On YouTube 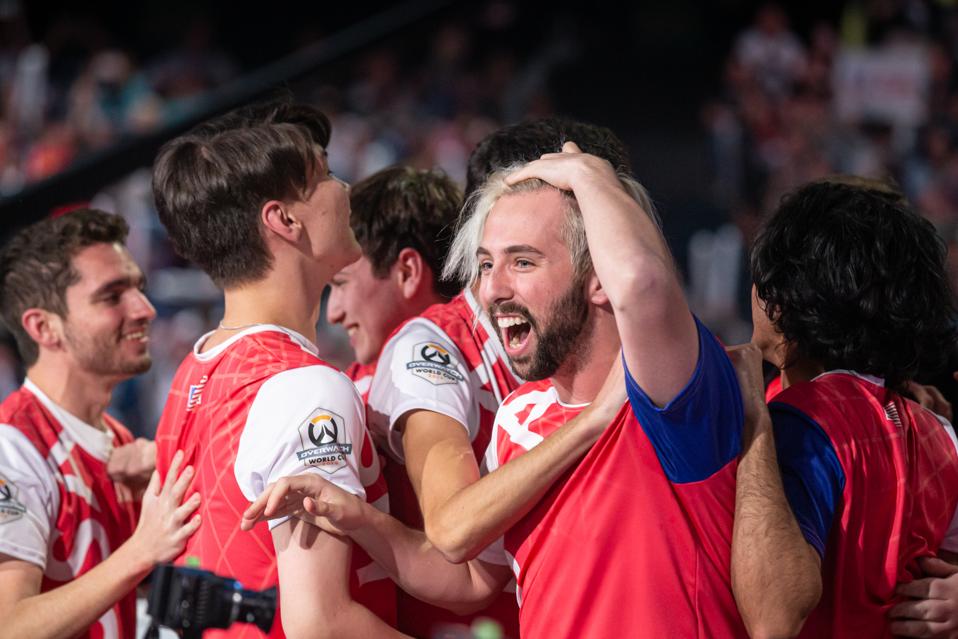 The Overwatch League World Championships, shown here from last fall, will now be on YouTube.

Activision Blizzard announced this afternoon that it will livestream esports contests exclusively on Google’s YouTube platform, including recordings, and that Google Cloud infrastructure would support the games’ back end needs.

The multi-year agreement is exclusive, meaning that Overwatch League, the newly created Call of Duty League, Hearthstone esports and other game contests will no longer appear on Twitch. (The CoD League is brand new; the others had previously aired on Twitch.)

An Activision senior communications representative said the company is still free to host other content on Twitch. It appears it is likely to continue doing so.

Overwatch League live streams will now be exclusively on YouTube, as will Call of Duty League live streams, Hearthstone contests, archives of those and other esports events, and special events — and only outside of China. Other content is not covered by the agreement.

“A lot of the focus in the live streaming wars has been on the individual content creators being signed, given that they make up the majority of the content in the space,” said Doron Nir, chief executive of StreamElements. “However, esports events are often responsible for the biggest audiences, with the two most watched channels on Twitch in 2019 being Riot Games and Overwatch League.

“This makes YouTube Gaming’s announcement of three notable leagues a significant move in terms of building their content portfolio and showcasing their commitment to the market.”

The release announcing the agreement says Activision Blizzard currently has “hundreds of millions” of monthly active users throughout the world.

“We’ve worked closely with Activision Blizzard for the past few years across mobile titles to boost its analytics capabilities and overall player experience,” said Sunil Rayan, head of gaming for Google Cloud, in the release. “We are excited to now expand our relationship and help power one of the largest and most renowned game developers in the world.”

The agreement starts this week, with the launch of the new CoD League esports contests today with a dozen teams competing in Minnesota. The Overwatch League season starts on February 8.

Eli Manning Bids Farewell To A Career He Crafted His Way

Disney Plus Is Missing The Obvious, It Needs...

The Best Work From Home (WFH) Tips From...