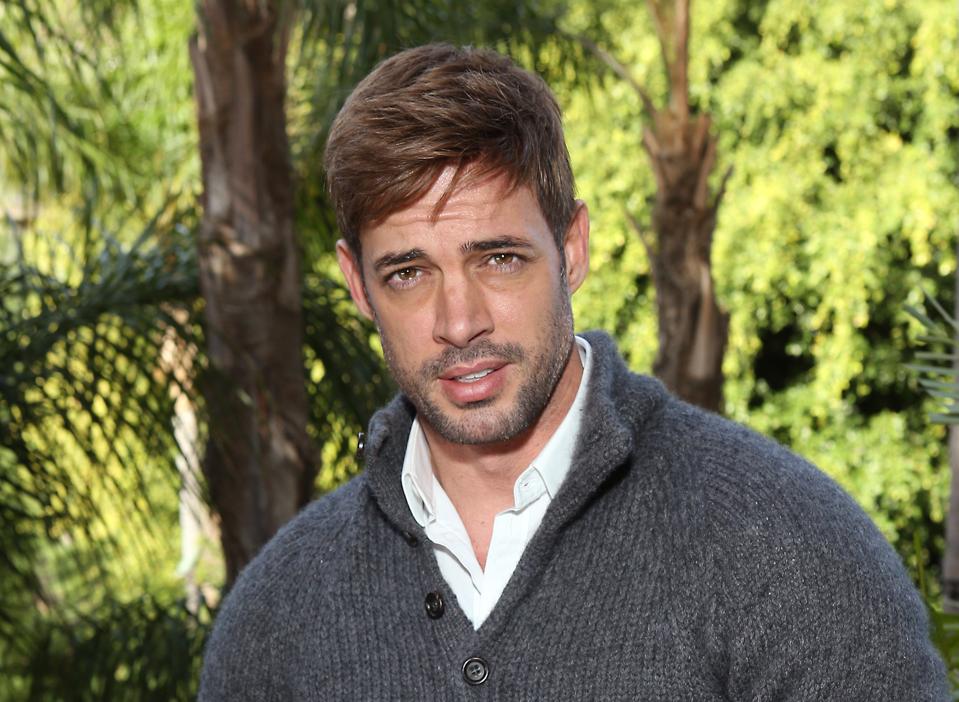 William Levy rose to fame on telenovelas such as Cuidado con el Ángel, Sortilegio and La Tempestad. He has graced multiple magazine covers, named “the sexiest man” and “one of the 25 most handsome men” by People en Español.

The actor caught the eye of mainstream audiences as a contestant in Dancing With The Stars, which led to crossover roles in television shows such as Single Ladies, and most recently Fox’s Star, as well a parts in lower-budget movies, including Resident Evil: The Final Chapter and The Veil.

But after not being able to secure meatier parts and leading roles, the Cuban-American star decided to create better opportunities for himself and other Latinos by launching his own production company, William Levy Entertainment.

“We were very creative when it came to a name,” laughs Levy. “It’s a production company that’s going to focus on creating content for Latinos in front and behind the camera. I’ve been working in the American market seven years and I’ve learned that Latinos are the number one audience going to the movies. But Latinos get only 3% of the lead roles in the American market. Only 3%. That’s a very low number. So I decided I want to stop being the actor that looks for an opportunity and becomes a producer who creates opportunity.”

His first project is Spanish-language movie thriller En Brazos de Un Asesino (In the Arms of an Assasin), directed by by Matías Moltrasio. The film is based on the book “Killing Sarai” by J.A. Redmerski.

“People told me to do it in English, because I’m doing the crossover, but I said, I don’t care what the crossover anymore. I wanted to do this for my people, I want to do it Spanish,” states Levy. “This is the audience that made me who I am and I want to do something for them.” 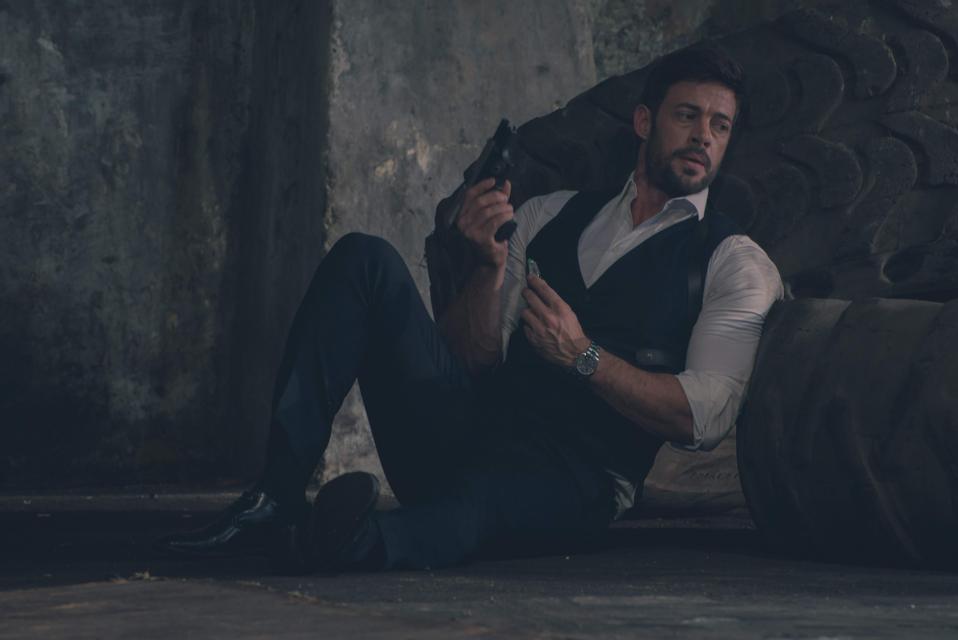 Levy stars in the leading role, as a seductive cold-blooded assassin sent to the home of a ruthless drug lord to negotiate terms of a hit. When he leaves the compound, he discovers a young woman named Sarai (Alicia Sanz), hid in his car to escape the drug lord, setting off a killing spree as he tries to protect her.

The actor also debuts as a screenwriter and producer, sharing those duties with his business partner Jeff Goldberg, whom he met on the set of the 2017 post-apocalyptic film The Veil. As a first project for the new production company, the partners had to get creative in how to make it happen.

“I didn’t pay myself as an actor or as a writer was a producer. I didn’t make a penny out of this movie,” shares Levy. “Me and Jeff [Goldberg] invested our money, because we lost one of the investors during pre-production. We really believed in it and wanted to make this movie.”

The actor did most of the casting in Mexico and shot the film in the Dominican Republic.

“We shot it there, because we found a very friendly film law in the country and they believed in us. We were doing this on our own. We had no studios, nobody supporting us. It was only myself and my partner Jeff and they gave us everything we needed to make this happen.”

Levy says he’s really excited about this new phase in his professional career and won’t just produce movies as vehicles for him to star in the leading roles.

“It’s not only about myself. I’m producing a movie right now that I’m not acting in. There are so many opportunities. I really enjoy what I’m doing right now.”

There’s Something Very Strange Going On With Bitcoin Futures

Have Your Agency’s Clients Considered a Local Product...

On CRM: Why Is A CRM Marketplace So...