Invisible aluminum sounds like something from science fiction but in private stockpiles around the world there is a lot of metal which isn’t being officially counted, though that will change in February when the price of the metal could fall sharply.

Major manufacturers of the lightweight metal are already planning for a tough few years with both Alcoa and Rio Tinto signalling possible smelter closures based on the current price of around $1700 a ton which is 15% down on the $2000/t early last year. 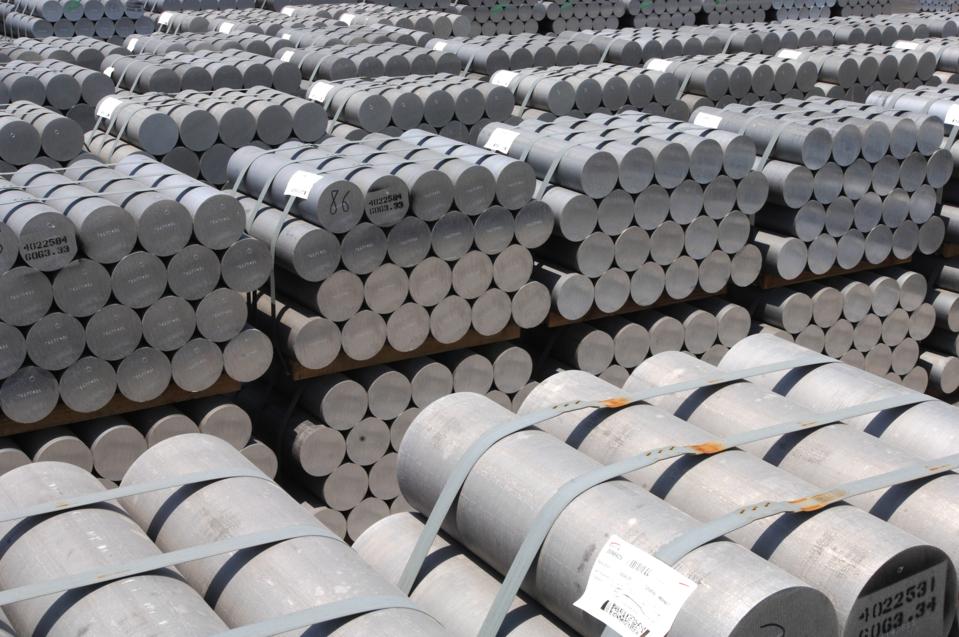 In Australia, Alcoa is undertaking a review of its Portland smelter in the State of Victoria and in New Zealand Rio Tinto is reviewing its Tiwai Point smelter on the South Island.

Piling pressure on an already over-supplied aluminum market is the start-up of a sixth “potline” at Aluminum Bahrain (Alba) in the Middle East making Alba the biggest aluminum producer outside China.

The $3 billion Potline 6 expansion project was officially opened late last month, confirming Alba as one of the most important industries in Bahrain.

The introduction of more metal from Alba has rung alarm bells across the industry and in the investment banking community which is worried about the potential for a widespread shake-out cause by too much metal chasing a shrinking market.

Morgan Stanley is tipping a further fall in the aluminum price unless there are deep supply cuts.

Invisible Metal Being Forced Into The Open

It could be worse because new rules governing warehouses managed by the London Metal Exchange (LME) are expected to force the disclosure of hidden, or invisible stockpiles.

Officially, clients of the LME have 1.27 million tons of aluminium in the exchange’s warehouses, which is a big fall on the 4m/t of five years ago. But the latest number also represents a reversal of the recent downward trend in the LME stockpile.

“Falling visible inventories had been raising hopes that the market was tighter than the price suggests,” Morgan Stanley said in a note published yesterday under the headline of “Aluminum’s problem”. 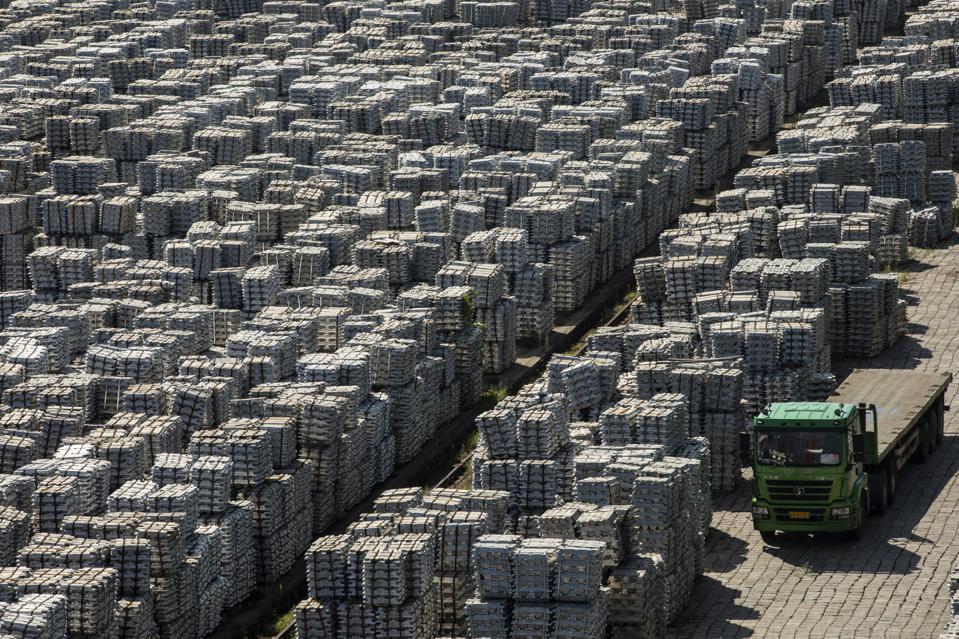 “But that (downward) trend is now reversing with LME inventory back above 1.2m/t.

“Global reported inventories (LME plus other warehouse systems) total 2.78m/t but we estimate a further 9m/t of unreported stock remains.”

It’s that unreported, or invisible stock, which worries aluminum producers, especially those with high cost operations which are struggling against low-cost leader such as Alba.

Supply Bleak, But So Is demand

If the supply picture is bleak the consumption picture is no better thanks to depressed demand from the automotive industry which accounts for 38% of aluminum used in the U.S., 31% in Europe and 48% in Japan. 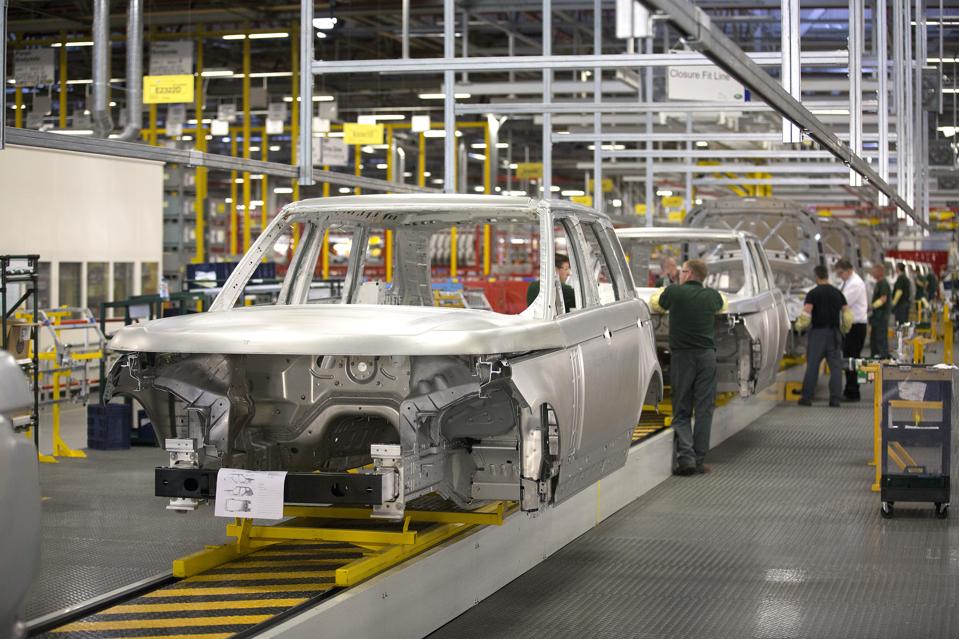 “Back in July, we suggested that aluminum’s all-in price needed to trade deeper into the cost curved (fall further) to drive smelter closures,” Morgan Stanley said.

“Since, costs have fallen (alumina, the feedstock of aluminum is down 8%) and there have been no further cuts, although Rio Tinto and Alcoa have announced reviews.

“With a demand rebound unlikely in the near term, supply cuts in excess of one million tons a year are needed to prevent a drop into our bear case of $1657/t in early 2020.”

Jurisdictional Agreement Coming Into Force In 2020 Will...