American Publishers, Including Simon & Schuster, Pull Out Of The London Book Fair Amid Coronavirus Concerns 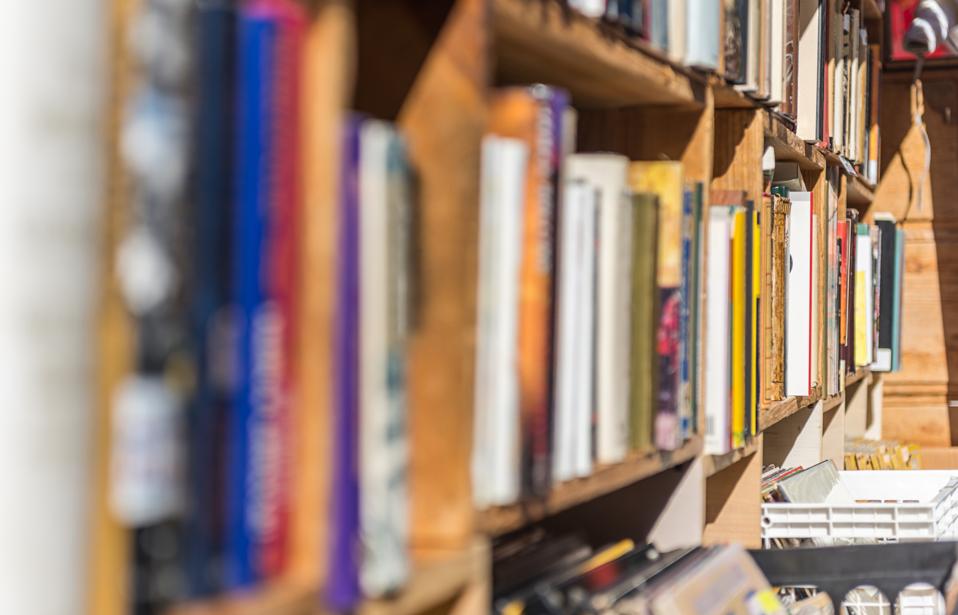 Anyone attending the London Book Fair is encouraged to avoid shaking hands.

The London Book Fair is set to take place from March 10 until March 12. Due to growing fears of the spread of the COVID-19 coronavirus, however, an increasing number of publishers and other attendees are washing their hands of the matter.

Simon & Schuster, one of the five biggest publishing houses in the industry, is the first big name to pull out of the London event in a decision announced today.

“After much consideration, and out of concern for the health and safety of our employees, Simon & Schuster has decided it will not be attending the London Book Fair,” Spokesperson Adam Rothberg told Publisher’s Lunch.

Also today, another big exhibitor, Ingram Content Group, chose not to attend, as did another book event mainstay, OverDrive.

Exhibitors “may wish to book an enhanced cleaning/sanitisation regime for your stand and you may want to consider having extra sanitising gel/wipes for buyers coming to your stand,” the event’s website notes.

Will the London Book Fair continue as planned, given the rapid increase in high-profile dropouts? The answer may depend on how many more publishers pass on the event, and how soon, but until anything changes, the fair will continue as planned.

But if the London Book Fair did decide to pull the plug, they wouldn’t be the first industry event: The Bologna Children’s Book Fair recently moved its late-March start date back a month to May 4, given the coronavirus’ impact on Italy.

Plus, the Game Developers Conference has just today announced its own postponement. Granted, the GDC was planned for March 16 through March 20, so the London Book Fair has a week less wiggle room.

Anyone attending the London event is encouraged to avoid shaking hands.

The New ‘Stranger Things 4’ Trailer Was A...

Coronavirus Pandemic, Economic Meltdown And The World Of...

COVID-19 May Be Delivering A Local Manufacturing Renaissance