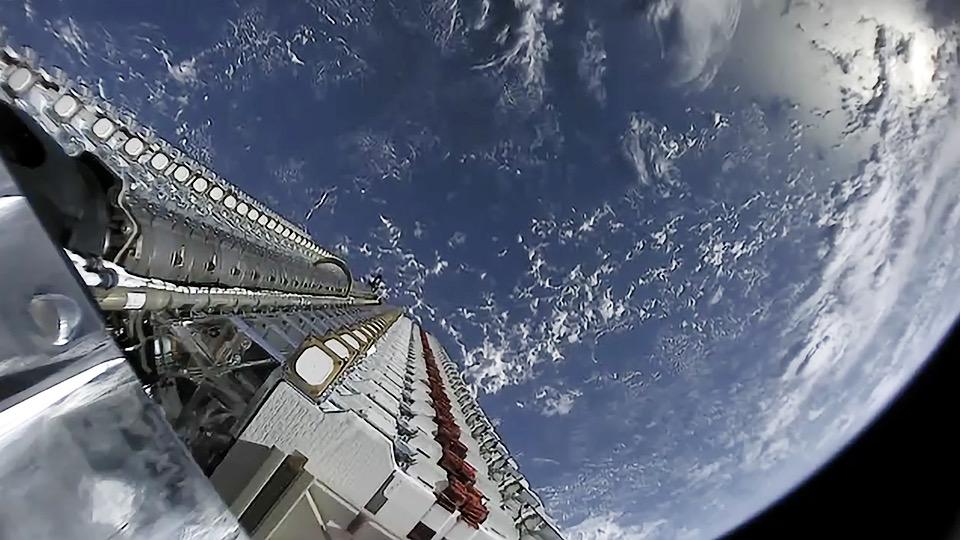 Starlink satellites shortly after launch before deployed into orbit.

SpaceX President & COO Gwynne Shotwell told a group of investors that the company may spin off its Starlink internet satellite business, possibly as a public company. “Starlink is the right kind of business that we can go ahead and take public,” Shotwell said, according to a report from Bloomberg.

Founded by Elon Musk in 2002, SpaceX has raised over $3.6 billion in venture capital and is currently valued at $33.4 billion, according to Pitchbook. Over the past decade, SpaceX has disrupted the legacy space industries by launching satellites at much lower prices than its competitors, becoming the first private company to deliver cargo to the International Space Station and reusing the first stages of its rocket multiple times. This IPO would allow investors to place a bet as to whether the company can disrupt the internet business in the same way they’re betting on Tesla (whose stock hit an all-time high on Tuesday) to disrupt the auto industry.

Private equity has already placed its marker – much of SpaceX’s steep valuation stems from the promise of its satellite internet product, Starlink. With this side of the business, SpaceX aims to offer high-speed internet services via a constellation of 12,000 small satellites in low Earth orbit, targeting both existing customers of legacy ISPs as well as customers in rural areas and emerging markets who don’t yet have access to high-speed internet.  It’s already launched 240 of its Starlink satellites, more than any other satellite operator, and plans to have around 1,500 by the end of the year.

There’s no timeframe yet disclosed for a potential IPO of the Starlink side of SpaceX, and the company did not immediately respond to a request for comment. It’s unlikely the whole company would go public. Elon Musk has said for years that he wouldn’t take SpaceX public until the company has been regularly launching to Mars. 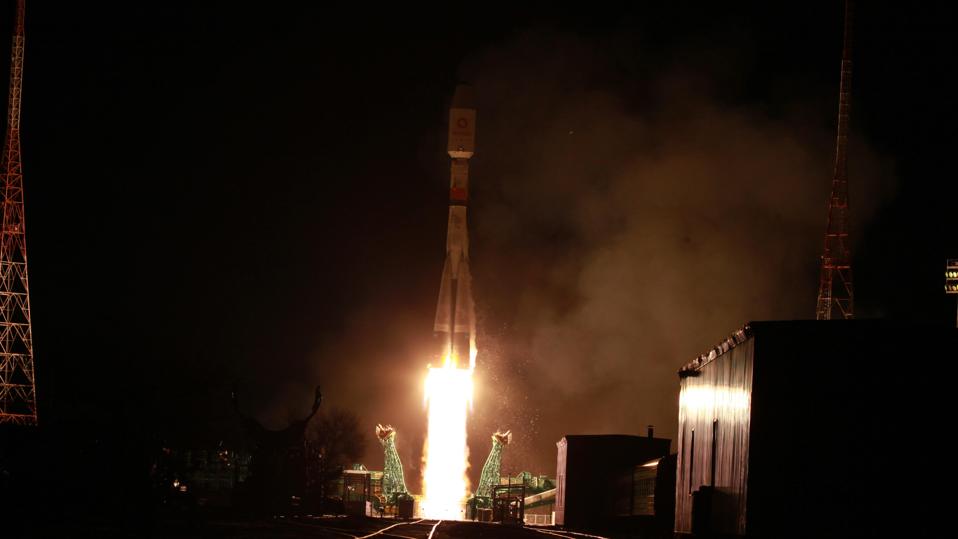 With Starlink, SpaceX is competing with Amazon and other smaller companies, including Softbank-backed OneWeb, to build satellite constellations in low Earth orbit (LEO) capable of providing high-speed internet across the globe. (OneWeb launched 34 satellites on Wednesday, and plans to begin operations next year.) Though satellite internet providers already exist, most of those satellites are in much higher orbit, which increases latency, or lag time.

Morgan Stanley has estimated that revenues for broadband internet from satellites could be as high as $100 billion by 2040. But Starlink faces competition from legacy providers like Comcast, which is building out higher-bandwidth networks for customers. And for rural areas or emerging markets that are harder to reach, legacy mobile internet providers are making a huge push to build out new infrastructure for 5G data services.

“Verizon and AT&T are spending quite a bit of money, buying millions of feet of cable over the last 2-3 years reinforcing fiber infrastructure, because if they don’t fill the void, LEO will come in to compete,” says Shrihari Pandit, CEO of internet service provider Stealth Communications.

SpaceX hasn’t yet revealed details about pricing of its internet plans, nor what ground infrastructure customers might need to use them. What those prices are, and how many customers are expected to sign up will have a big impact on the ultimate success of the venture.

“Can they make this whole deployment cost-effective to charge a reasonable rate for people in rural America? It’ll be interesting to see,” says Pandit.