Taking a look back at another week of news and headlines from Cupertino, this week’s Apple Loop includes the new iPhone 12 design, the secret to selling more iPhones, which iPhone is winning 2019, the success of AirPods, MacOS app signing tightened, and thoughts on Apple’s Independent Repair Provider Program.

More details of 2020’s iPhone design have leaked as we approach the New Year. Published by Macotakatra, the details consist of a 3D printed model of the iPhone 12 Pro design. While it fits with what we currently expect – that Apple moving backward to a more ‘box-like’ design that mimics the iPhone 4 – Forbes Gordon Kelly points out this might not be the only version of the design:

“Macotakara attained the iPhone 12 Pro Max mock-up from a source within Chinese giant Alibaba and it states that the mock-up is understood to be “one of several designs” Apple is working on at this stage. As such, it may be a fallback device incase some of the more radical ideas aren’t ready in time. 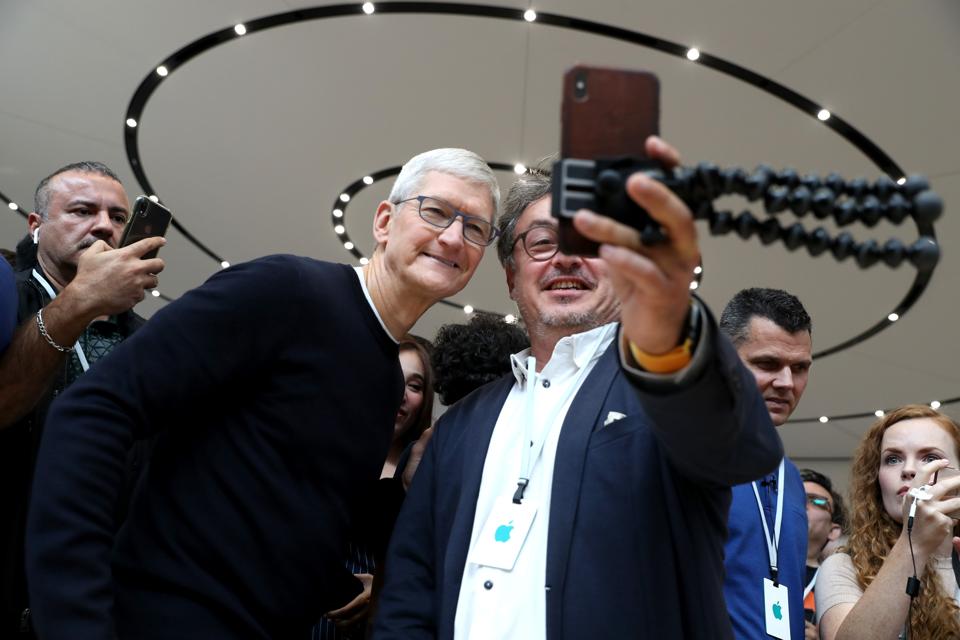 Is 5G The Answer?

The question of how many people will be ready to upgrade to the iPhone 12 is a tricky one, and many analysts are leaning on the power of 5G to drive sales (and those waiting for 5G could be a contributing factor to the iPhone 11 family’s sales numbers). According to recent reports, up to a third of current iPhone customers could be purchasing on the strength of 5G. Ben Lovejoy reports:

“There are roughly 900 million iPhone owners at present, and Wedbush believes that more than a third of them are likely to upgrade for 5G next year.

“The analysts say that while they paint a rosier picture than the Wall Street consensus, Apple has already demonstrated an ability to exceed expectations. This follows an even more bullish suggestion that Apple expects 100M orders for the iPhone 12 next year, compared to around 80M for the iPhone 11.”

Apple Is #Wining, But Not With The iPhone 11

Quick, name Apple’s best-selling current iPhone? Hopefully you said the iPhone XR. You might have expected that at the start of the year, but following the launch of the iPhone 11? Ben Lovejoy reports:

“The iPhone XR was the best-selling smartphone in Q3 2019, meaning it has been the best-selling model every quarter so far this year, according to Counterpoint Research. Its launch midway through Q4 2018 meant it didn’t top the lists that quarter, but it has done so ever since, comfortably beating out the base model iPhone 11. The company said that the iPhone 11 managed fifth place in its own launch quarter.”

What Everyone Is Listening Through

If there’s one Apple product that looks to have made a home run over the festive period, it’s the wireless AirPods. The little buds are dominating the wearables market, demonstrating the perception that Apple can come to a market late and ‘win’ on numbers. Chris Burns reports:

“Unit shipment tracking in the wearables market for Q3 of 2019 showed Apple ahead of the pack, by a long shot. According to the IDC, Apple had 35% of the entire world’s wearables market, with the closest competitor coming in with just 14.6% (that’s Xiaomi, Samsung was 3rd with 9.8%). It’s like Apple created the product to which all other products are compared – which should seem familiar if you’ve been watching tech news for the past decade.” 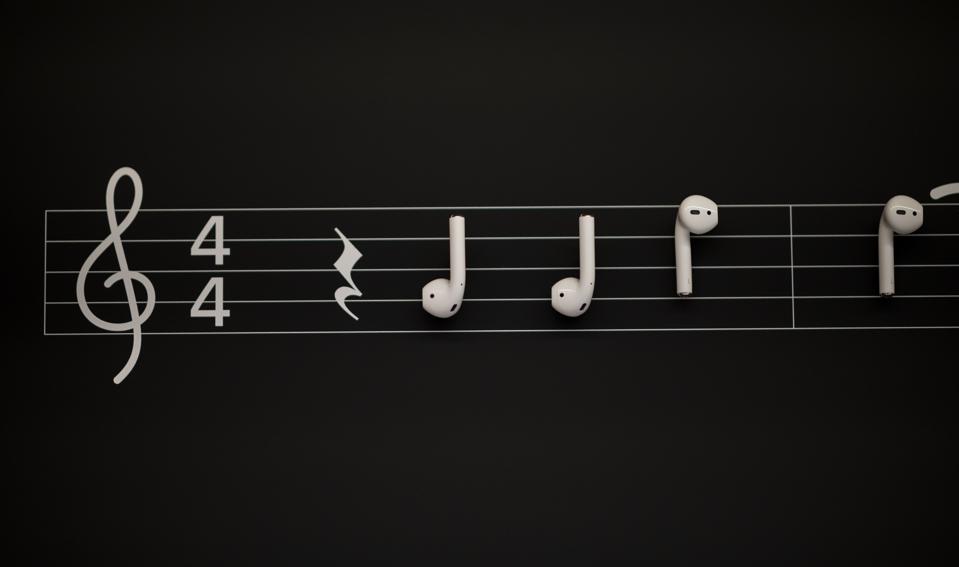 Applications distributed to MacOS machines outside of the Apple Store will need to be ‘notarised’ by Apple from early in 2020. This restriction was partially implemented as MacOS Catalina was launched, but now Cupertino wants to see any and every app that wants to run on the laptops it sells. Malcolm Owen reports:

“The new policies require developers to submit their apps to Apple to go through a notarizing security process, or they won’t run in macOS Catalina. An extension to the existing Gatekeeper process that previously allowed notarization as an option, the requirement is designed to ensure downloaded software is from the source users believe it is from.

“Notarized apps are scanned automatically by Apple for security issues and malicious code. While the Mac App Store apps undergo stringent checks before being made available, Notarization aims to provide a similar level of safety and security to users downloading apps from third-party servers, such as those owned and managed by an app’s developer.”

You might recall that earlier this year, Apple launched the independent repair program which would facilitate third-party repairers to obtain Apple approved spare parts and repair some Apple hardware. Thanks to noted independent repairer Louis Grossman, we have a look at the details of the process. Grossman has laid it out on YouTube.

Paris Diary: No, Romantic Paris Is Not The...