We’ve seen Apple services and subscription revenues skyrocket over the past few years as the company turns away from hardware-only revenue and towards valued-added services. One of those is Apple Pay, a purchasing technology that uses traditional credit card mechanics, but clothes it in modern, simple, and powerful technology. 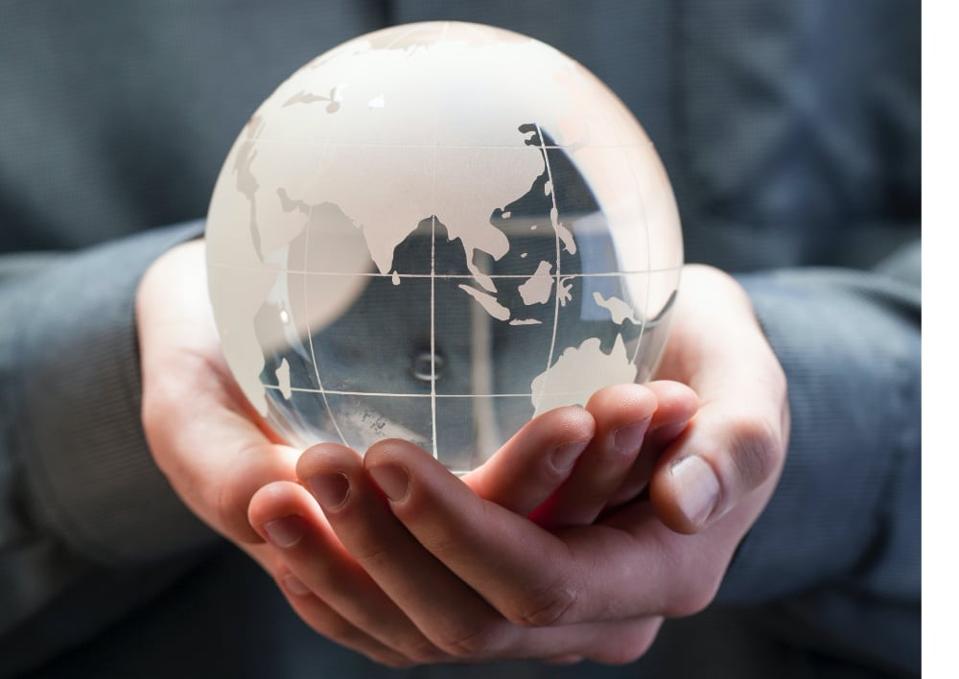 The planet in a man’s hands

Photo by Bill Oxford on Unsplash

According to one analyst firm, Apple’s winning that battle.

Despite launching just a few years ago in only one country, Apple Pay now accounts for 5% of all global credit card purchase volume, according to financial research firm Bernstein.

Apple Pay uses iPhones and Apple Watches to exchange payment information with contactless point-of-sale terminals. Adoption has likely sped up with the early 2019 launch of Apple Card. Rather than simply paying with other companies’ credit cards, Apple becomes the credit card with Apple Card, which the company launched with Goldman Sachs and Mastercard.

The World Payments Report says that global non-cash transaction volumes hit $539 billion in 2017, and were growing at 12% annually. Others have estimated global payments volume at about $1 trillion. 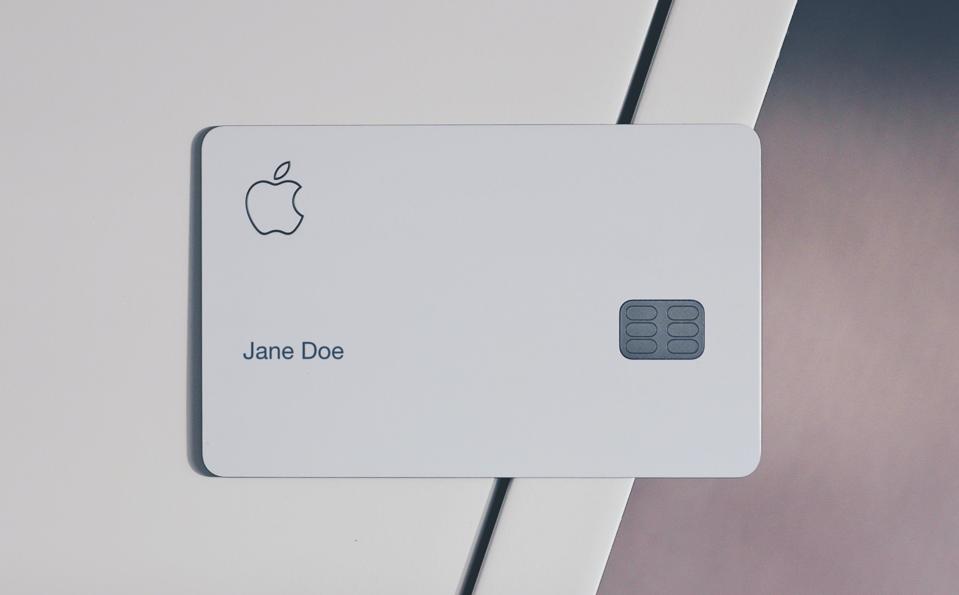 Photo by MARK S. on Unsplash

And that means Apple can collect a lot of money along the way.

Apple Pay doesn’t return much revenue for Apple per transaction: it’s just another way of using your credit card. Every time you use it, however, Apple gets a .15% cut of that payment. According to one estimate by 9to5Mac, if just 5% of transactions happen via Apple Pay, Apple would make $525M just in the United States at 2018 transaction volumes. 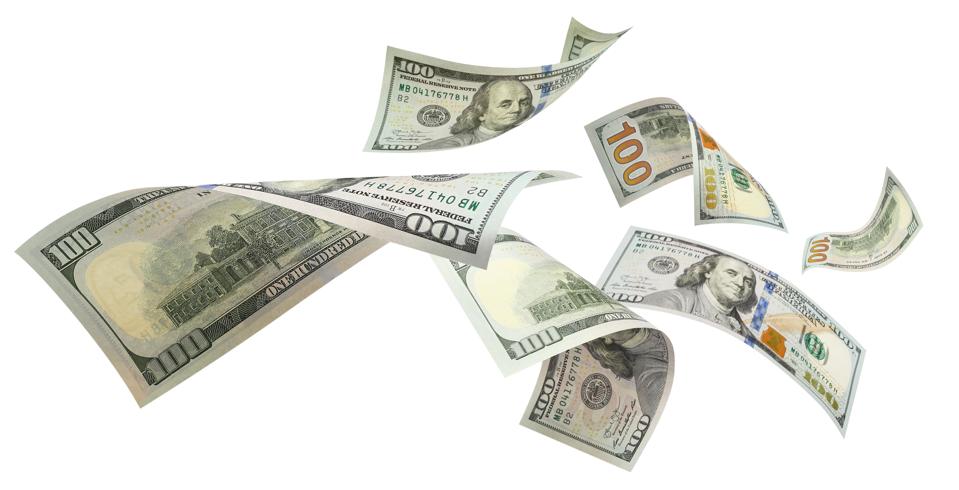 And while you might not use Apple Pay all of the time if you still have other credit cards, customers who get the Apple Card are likely to use it almost exclusively, because then Apple can give you colorful reports and data on all your spending patterns.

(Plus, Apple Card is privacy-safe, has no fees, and has a high cash-back policy.)

Apple Card is now available in the U.S. and Canada, in most of Europe, and much of Asia. Add these other countries, add continued growth of digital transactions, and add ongoing penetration of Apple Card into the hands of the Apple faithful … and you’ve got a multi-billion business in the making.

And that’s revenue Apple can essentially sit back and collect. It’s basically passive income, because Goldman Sachs and Mastercard do the hard work, while Apple provides some hardware and some software.

This should grow year-over-year.

That will likely concern some financial companies. What if Apple can convert all, or even a substantial fraction of Apple users to Apple Pay, or especially Apple Card? All of a sudden that billion-dollar business grows even more.

“There are indeed plenty of reasons to worry that Apple may attempt to disrupt the payments ecosystem,” says Harshita Rawat, a Bernstein analyst, in a research note.

There’s a lot of reasons for Apple to do so.