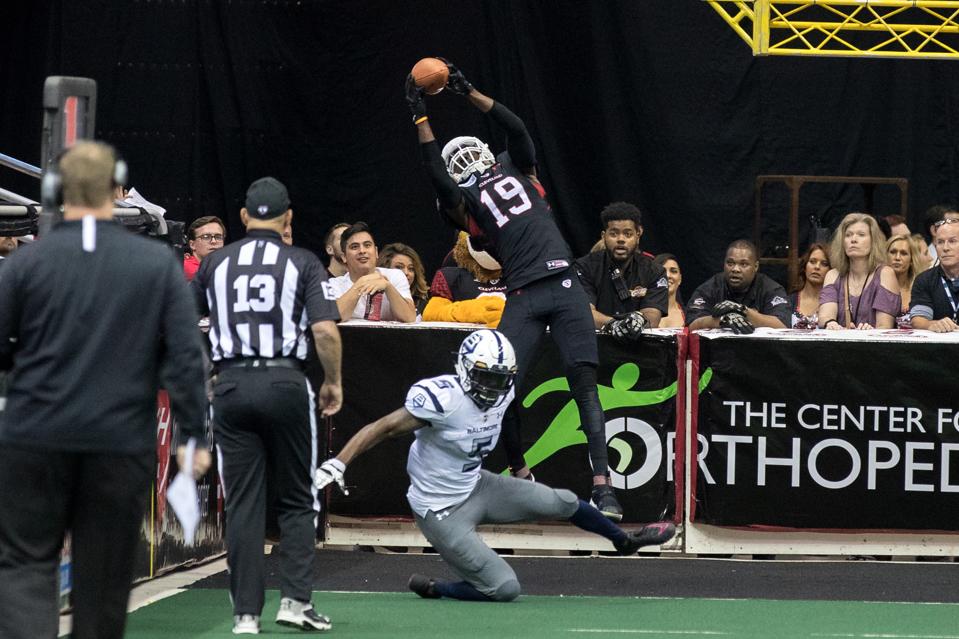 The Arena Football League is no more.

After more than three decades, the league is ceasing operations. It filed for Chapter 7 bankruptcy on Wednesday after suspending local business operations in October.

“We’re all disappointed that we couldn’t find a way forward and we wanted to thank our fans, our players, coaches, everyone who loved the Arena Football League,” AFL commissioner Randall Boe said in a statement. “We all love the game and tried very hard to make it successful, but we simply weren’t able to raise the capital necessary to grow the League, resolve the substantial legacy liabilities and make it financially viable.”

It’s never been smooth sailing for the AFL – bankruptcy cancelled the 2009 season – but the league had been able to endure since 1987. That’s more than other NFL alternatives, like the XFL, USFL and AAF, can say. The XFL is making a comeback attempt in 2020.

The end seemed near for the AFL when only four teams participated in the 2018 season, but the league brought in two expansion teams last season. The additions didn’t make enough of a difference, though, and so the league decided to re-evaluate its business model following this season. Rather than try to continue, the league decided it was time to shut down.

The AFL never got the attention that the NFL did, but a few notable players passed through the league over the years. Among them were Eddie Brown, Barry Wagner, George LaFrance, Jay Gruden, Aaron Garcia and Kurt Warner, who became a Hall of Fame quarterback in the NFL after spending time with the Iowa Barnstormers.

Against The Tide Of Humanity: India Proceeding With...

Finding Ideas for a Video Series or Podcast...

Here’s How Even Non-Retail Businesses Can Benefit From...

Mark Ingram Thanks Higher Power For Landing With...

How TikTok Influenced Music Discovery In 2019