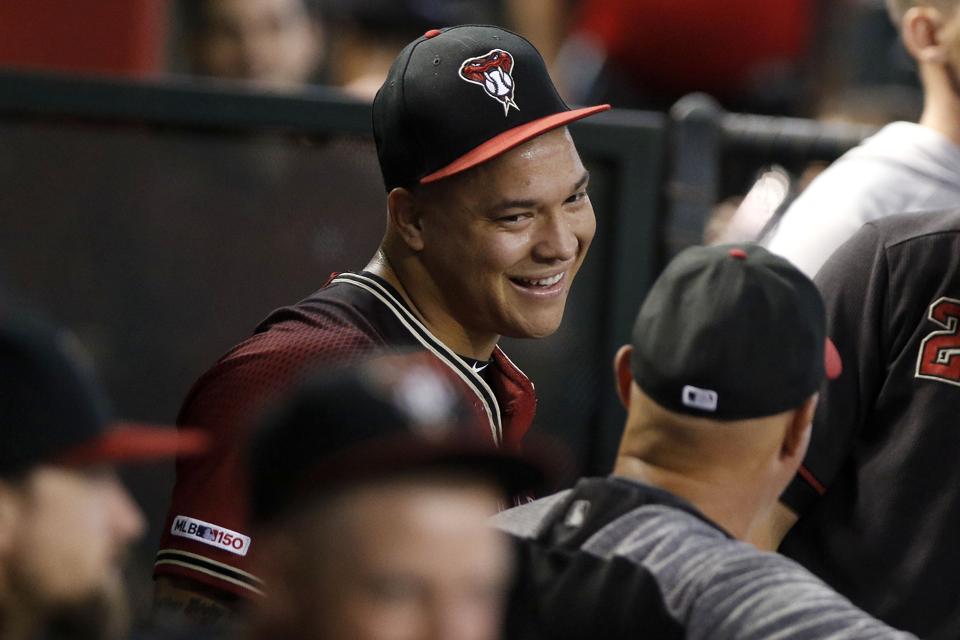 In an exercise in bottom-line maintenance, the Arizona Diamondbacks did not tender contracts to outfielder Steven Souza Jr., right-hander Taijuan Walker and catcher Caleb Jospeh in moves announced Monday

Simply put, Souza and Walker were going to cost too much next season.

Both Souza and Walker missed most of the last two seasons because of injuries, but despite that each could expect a 2020 contract in the $4.5 million-$5.5 million range by virtue of an arbitration system that rewards not only performance but also longevity.

Walker made $5.025 million last season when the two sides settled before going to an arbitration hearing, and — another year older — he would have been in line for a similar salary this season despite making only one appearance in 2019 following Tommy John surgery in April, 2018.

Souza made $4.125 million a year ago when the sides settled before a hearing, but he suffered a serious knee injury in the Diamondbacks’ final exhibition game and spent the entire season rehabbing after surgery. 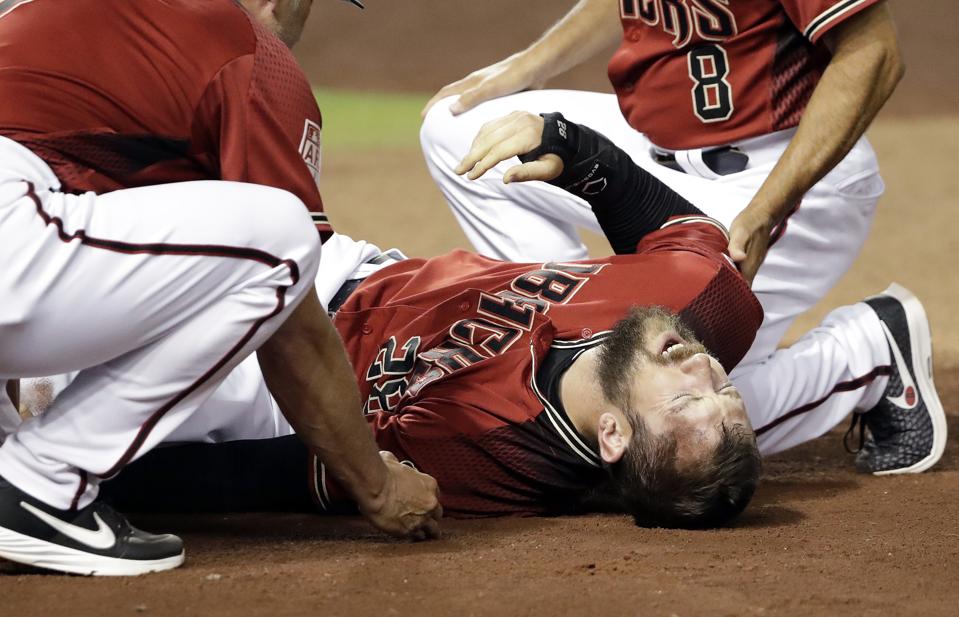 While the Diamondbacks were able to shed about $50 million in payroll by trading Zack Greinke to Houston, they are still under moderate payroll constraints because they still owe Yasmany Tomas a final $17 million this year.

The closest thing to a surprise Monday was the decision to offer a contract to third baseman/first baseman Jake Lamb, who was thought to be on the bubble because he is entering his final season of arbitration after two down years.

The Lamb decision makes sense as the Diamondbacks attempt to determine whether Ketel Marte will play second base or center field next season.

Arizona is said to be interested in Japanese League free agent Shogo Akiyama, who also is drawing interest from the Cubs among others. The state-side free agent options are thin.

“We think he’s a good player,” Hazen told reporters at the general managers’ meetings in Arizona three weeks ago. “We’re in the outfield market, the center-field market, specifically. We’re in the entire market.”

The odds of Marte remaining in center field are good, and in that scenario Lamb could see more playing time at third base while third baseman Eduardo Escobar slides over to second. Lamb had 59 homers in 2016-17 before a succession of shoulder injuries limited him to 394 at-bats the last two seasons. 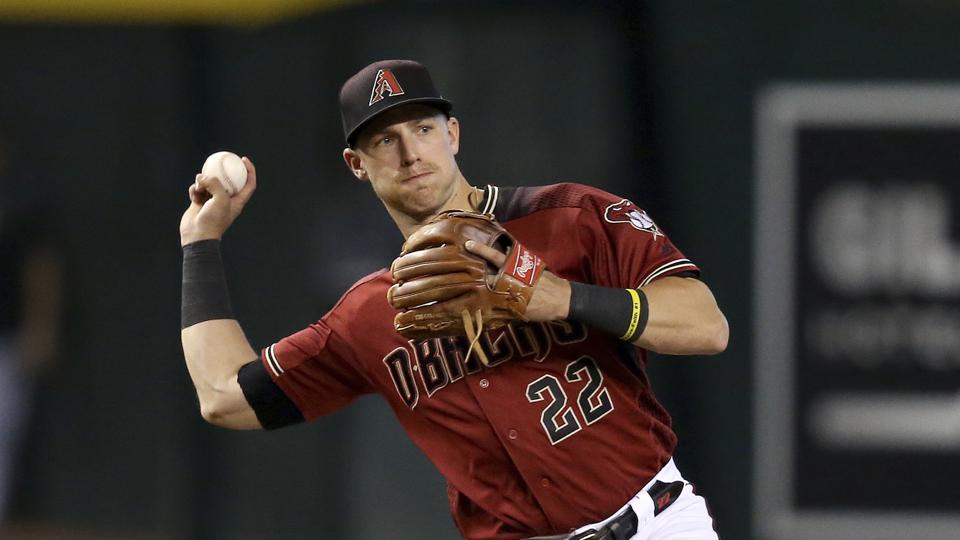 Escobar made 31 starts at second last season and fit well. Wilmer Flores, who played the majority of second base down the stretch in 2019, became a free agent when the Diamondbacks did not pick up his option.

Lamb also would provide a left-handed-hitting candidate to give first baseman Christian Walker a day at first.

Souza’s time in Arizona was bittersweet. He was acquired from Tampa Bay in a three-team deal involving the Yankees and Rays before the 2018, but his Diamondbacks’ career never got off the ground because of injuries. He suffered a torn pectoral muscle late in 2018 spring training and never caught up, a far cry from the player who hit 30 homers with an ,810 OPS with the Rays in 2017. The knee injury ate up all of 2019.

The D-backs’ offseason priority is an outfield bat, and they could sign free agent to play right field. Left-handed hitting Kole Calhoun could be an option to balance a predominately right-handed lineup.

Adam Jones played right field in Souza’s absence last season. Jones is a free agent, and there has been some sentiment toward re-siging him for 2020. Josh Rojas, acquired in the Greinke deal, is anther option after playing some right last year.

Want To Improve The Social Determinants Of Health?...