Arsenal; How £30m In Match Day Revenue Seemingly Evaporated In Just One Year 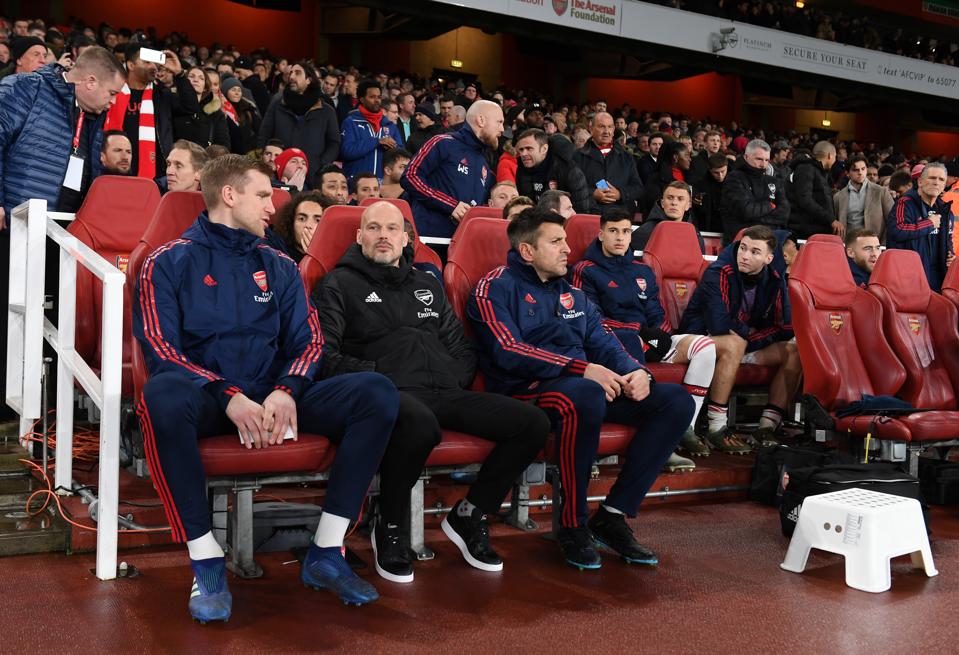 Arsenal has moved from “problem” to “basket-case” over the last 2 months. Sitting midway in the Premier League, only 4 points ahead of the relegation zone and only two teams in the entire league have won fewer games so far.

After just 15 games Arsenal are 10 points adrift of the coveted 4th spot that grants qualification to the Champions League, they’ve fired their manager after just one win in 11 games and transfer sharks may be gathering looking to pick off discontented players come the January transfer window. 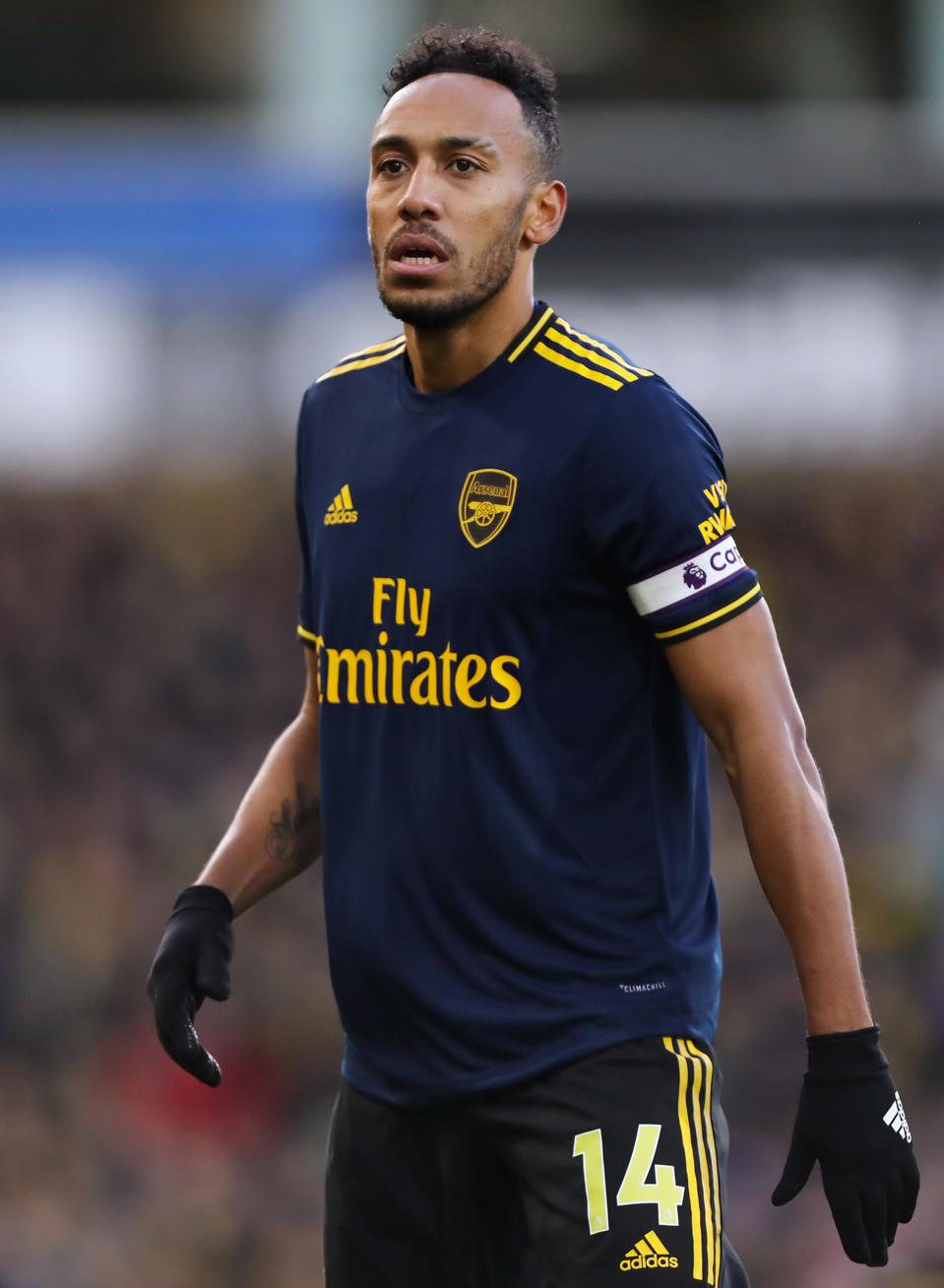 On the face of it there appears to a simple explanation – a significant drop in profit generated from selling players turns a record profit into a loss.

But when you dig deeper, it’s not that simple. The breakdown of Turnover for example. 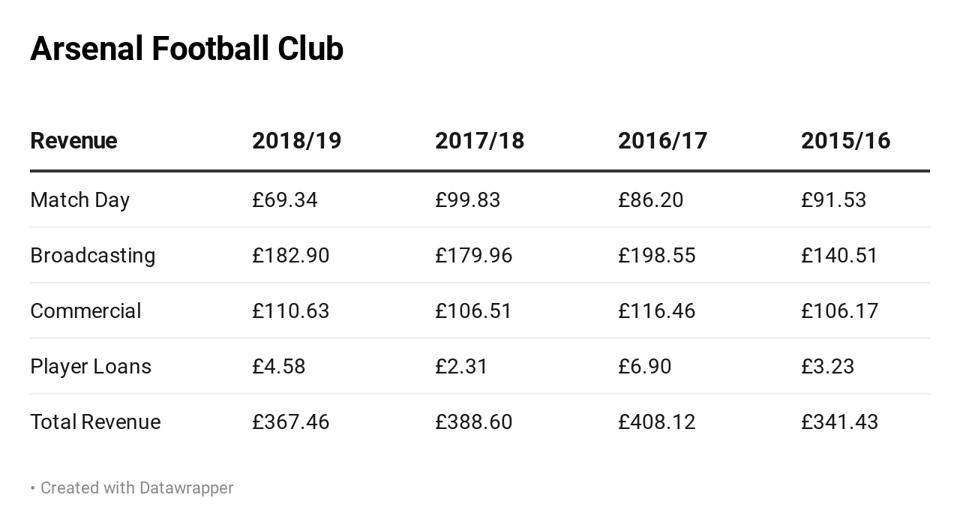 A reduction of over £21m even though Broadcasting, Player Loans and Commercial all increased, muddies the waters even more.

The explanation given in the Annual Report and Financial Reports alludes to the reason for the “missing” money without nailing it down in more specific terms.

….the decrease being mainly attributable to lower receipts of appearance fees from a fellow subsidiary. Note that this is merely a consequence of the way certain inter-company revenues were impacted by the delay in renewal of season tickets until after the Europa League final at the end of May 2019. For a full picture of Arsenal Group’s match day revenues for 2018/19 please refer to the consolidated accounts of Arsenal Holding Limited.

There is also another reference in the report that talks to the issue on page 14. “Certain special purpose arrangements” and “financing arrangements for Emirates Stadium” are mentioned and the flow of ticket money is described further.

Ticket revenues are collected by a fellow subsidiary company and then distributed, based on the special purpose arrangements being met.

It looks as if the subsidiary is required to maintain a certain level of cash on hand before distributing ticket money to the Football Club.

With the season ticket program being delayed last May it seems reasonable to assume that the normal cash flow cycle was disrupted and the movement and recognition of a significant portion of ticket money was delayed past year end.

So it looks as if it is not a case of the money disappearing but rather it is sitting on the books of a subsidiary company. If that ticket money was recognized Arsenal’s £23.5m loss would be much closer to break-even or even into a profit position.

And that brings us to something else that many of the headline writers seem to have missed. The document made public on Friday is for Arsenal Football Club rather than Arsenal Holdings.

Arsenal Football Club is only one – albeit the largest – of nearly 20 subsidiary companies directly or indirectly controlled by the Holding Company.

More often than not, an analysis of Arsenal’s financial position in prior years has used a broader lens to include such areas as the Property Development and Interest Payments on Emirates Stadium. 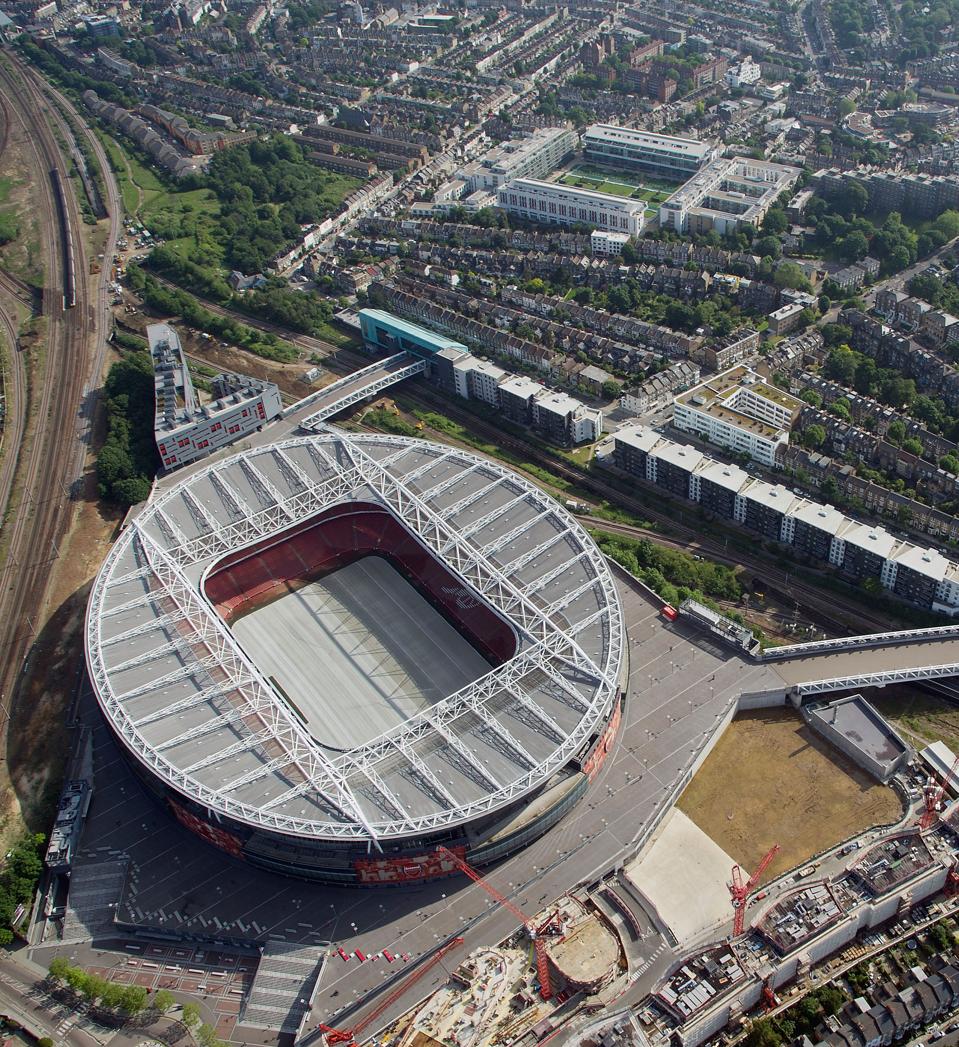 An aerial view of The Emirates Stadium home of Arsenal Football Club with old stadium Highbury in … [+] the background on June 14, 2012 in London, England. (Photo by Stuart MacFarlane/Arsenal FC via Getty Images)

There is no reference in Arsenal Football Club’s financial statements to any contribution from the development in and around the old Highbury stadium. Property development generated £15m in 2017/18 with costs of around £10m.

Then there are the added operating costs of the subsidiaries that land on the Arsenal Holdings statements.

Hopefully, when Arsenal Holdings annual report and financial statements are made public some of these loose ends can be tied up and we can all get a clearer picture of Arsenal’s finances.

Why Is Tim Cook Avoiding A Massive MacBook Pro Promotion?

Will Concord Be The Bay Area’s Next Tech...