As artificial intelligence continues to mature, we are seeing a corresponding growth in sophistication for humanoid robots and the applications for digital human beings in many aspects of modern-day life. To help you see the possibilities, we have pulled together some of the best examples of humanoid robots and where you might see digital humans in your everyday life today. 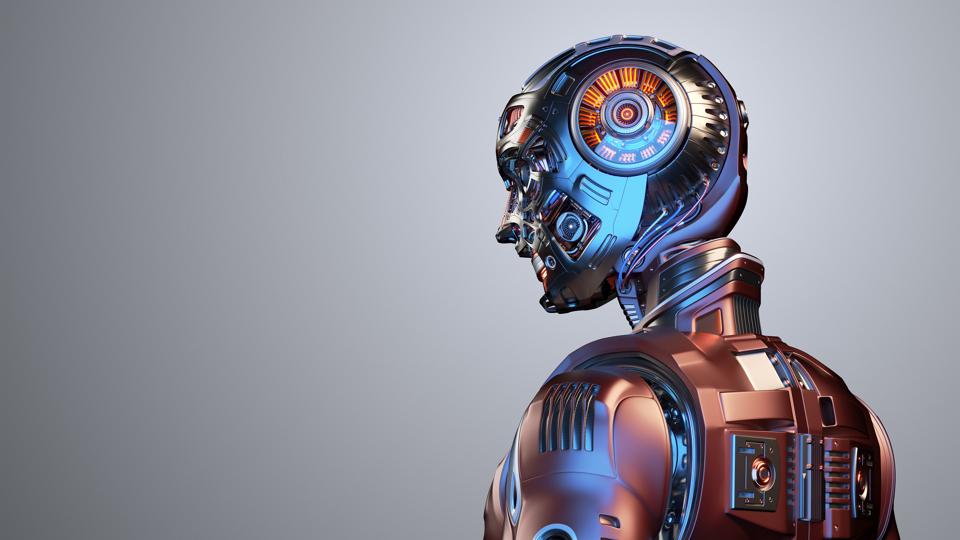 Even though the earliest form of humanoid was created by Leonardo Da Vinci in 1495 (a mechanical armored suit that could sit, stand and walk), today’s humanoid robots are powered by artificial intelligence and can listen, talk, move and respond. They use sensors and actuators (motors that control movement) and have features that are modeled after human parts. Whether they are structurally similar to a male (called an Android) or a female (Gynoid), it’s a challenge to create realistic robots that replicate human capabilities.

The first modern-day humanoid robots were created to learn how to make better prosthetics for humans, but now they are developed to do many things to entertain us, specific jobs such as a home health worker or manufacturer, and more. Artificial intelligence makes robots human-like and helps humanoids listen, understand, and respond to their environment and interactions with humans. Here are some of the most innovative humanoid robots in development today:

Atlas: When you see Atlas in action (doing backflips and jumping from one platform to another), you can see why its creators call it “the world’s most dynamic humanoid.” It was unveiled in 2013, but its prowess for jumping platforms was released in a video in 2017. Atlas was created to carry out search and rescue missions.

Ocean One: Stanford Robotics Lab developed Ocean One, a bimanual underwater humanoid robot. Since Ocean One can reach depths that humans cannot, it can be very instrumental in researching coral reefs and other deep-sea inhabitants and features when it explores. Its anthropomorphic design and resemblance to a human diver make it very maneuverable.

Robear: Other humanoid robots such as Robear might look more cartoon than human, but their actions definitely mimic human movement. Robear was developed to possibly help with the shortage of caregivers in Japan as the population ages. As a result, this humanoid has very gentle movements.

Sophia: A humanoid robot developed by Hanson Robotics, is one of the most human-like robots. Sophia is able to have a human-like conversation and is able to make many human-like facial expressions. She has been made the world’s first robot citizen and is the robot Innovation Ambassador for the United Nations Development Programme.

Digital human beings are photorealistic digitized virtual versions of humans. Consider them avatars. While they don’t necessarily have to be created in the likeness of a specific individual (they can be entirely unique), they do look and act like humans. Unlike digital assistants such as Alexa or Siri, these AI-powered virtual beings are designed to interact, sympathize, and have conversations just like a fellow human would. Here are a few digital human beings in development or at work today:

Neons: AI-powered lifeforms created by Samsung’s STAR Labs and called Neons include unique personalities such as a banker, K-pop star, and yoga instructor. While the technology is still young, the company expects that, ultimately, Neons will be available on a subscription basis to provide services such as a customer service or concierge.

Digital Pop Stars: In Japan, new pop stars are getting attention—and these pop stars are made of pixels. One of the band members of AKB48, Amy, is entirely digital and was made from borrowing features from the human artists in the group. Another Japanese artist, Hatsune Miku, is a virtual character from Crypton Future Media. Although she started out as the illustration to promote a voice synthesizer with the same name, she now draws her own fans to sold-out auditoriums. With Auxuman, artificial intelligence is actually making the music and creating the digital performers that perform the original compositions.

AI Hosts: Virtual copies of celebrities were created by ObEN Inc to host the Spring Festival Gala, a celebration of the Chinese lunar new year. This project illustrates the potential of personal AIs—a substitute for a real person when they can’t be present in person. Similarly, China’s Xinhua news agency introduced an AI news anchor that will report the news 24/7.

Fashion Models and Social Media Influencers: Another way digital human beings are being used is in the fashion world. H&M used computer-generated models on its website, and Artificial Talent Co. created an entire business to generate completely photorealistic and customizable fashion models. And it turns out you don’t have to be a real-life human to attract a social media following. Miquela, an artificial intelligence “influencer,” has 1.3 million Instagram followers.

Digital humans have been used in television, movies, and video games already, but there are limitations to using them to replace human actors. And while it’s challenging to predict exactly how digital humans will alter our futures, there are people pondering what digital immortality would be like or how to control the negative possibilities of the technology.