Home Business As Coronavirus Dominates Headlines, R.E.M.’s ‘End Of The World As We Know It’ Returns To The Charts
Business

As Coronavirus Dominates Headlines, R.E.M.’s ‘End Of The World As We Know It’ Returns To The Charts 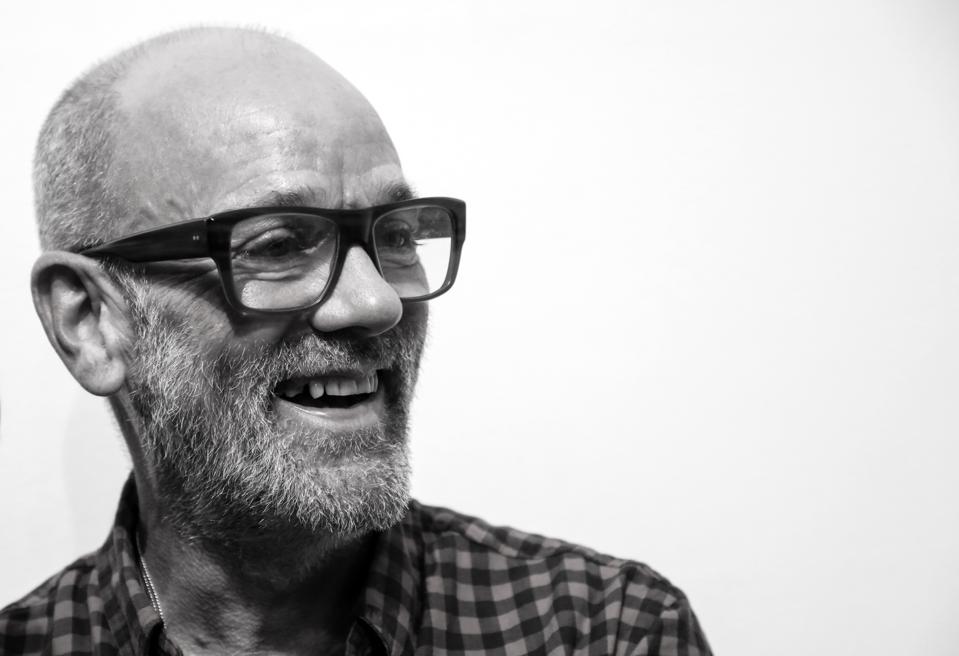 BERLIN, GERMANY – OCTOBER 12: (EXCLUSIVE COVERAGE) (EDITOR’S NOTE: This image was converted to black … [+] and white.) Michael Stipe, former singer of the band R.E.M., attends a presentation of his new photo book “Our Interference Times: A Visual Record” at Bildband Berlin bookshop on October 12, 2019 in Berlin, Germany. Stipe is an avid photographer, and launched his latest book of photos, produced with author Douglas Coupland, while in Europe to promote a re-release of R.E.M.’s “Monster” album on its 25th anniversary. (Photo by Adam Berry/Getty Images)

Millions of Americans are spending too much time reading or watching the news and browsing social media, and they are now inundated with stories, opinions and headlines that spell out the damage the deadly coronavirus is causing around the world and predicting how bad things will get. While the current situation is sure to improve (at some point), it’s tough not to have some thought that this may be the end of all things, and that feeling has many turning to a beloved hit that perfectly describes what so many are thinking.

R.E.M.’s “It’s the End of the World as We Know It (And I Feel Fine)” is back on a number of Billboard charts this week, as fans of the band or simply those who remember the cut head to streaming platforms and digital download stores to listen to the cut, which seems better-suited for these dark days than when it was initially released.

On the all-genre Digital Song Sales chart, “It’s the End of the World as We Know It (And I Feel Fine)” appears for the first time, debuting at No. 22. That lofty placement puts the decades-old tune ahead of brand new smashes by the likes of Lil Uzi Vert, Megan Thee Stallion and Ellie Goulding. In the past tracking frame, the R.E.M. track sold just over 5,000 copies.

“It’s the End of the World as We Know It (And I Feel Fine)” fared even better when things are whittled down a bit and only rock music is concerned. The ‘80s hit single reaches the Hot Rock Songs chart for the first time this frame, debuting at No. 4. The song is the band’s second to appear on the style-specific list, as they were more popular long before the chart’s inception. This week also marks the group’s first top 10 and a new peak position.

On the Rock Digital Song Sales chart, “It’s the End of the World as We Know It (And I Feel Fine)” re-enters at No. 2, coming in behind only The Killers’ new launch “Caution.” They have now placed just a pair of cuts onto the purchase-focused list, as their other beloved composition “Losing My Religion” once narrowly missed the top 20 a decade ago. This new win marks their best showing yet and their first top 10.

Depending on how things go in the world (and how people feel about the state of the planet), “It’s the End of the World as We Know It (And I Feel Fine)” could quickly drop down the charts, or it could hold on, and potentially even rise once again.

Partners In Health In Rwanda: Lessons In Eliminating Barriers To Quality Care

Coronavirus Is Already Putting Older Workers On The Sidelines

Create Teamwork By Doing This

How China’s Measures Have Worked Against Coronavirus, What...

Before You Amaze Your Customers, You Must Amaze...