AWS Outposts Is Bringing The Cloud Into Data Centers 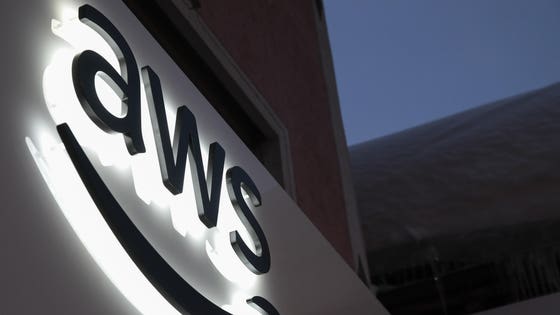 AWS has announced its private cloud hardware stack known as Outposts in 2018. However, in 2019 they have brought in significant improvements and made the service generally available.

The news of Outposts becoming generally available where shared on the AWS Re:Invent event held in Las Vegas. During the event, the CEO of AWS, Andy Jassy, explained why the new approach and Outposts in general is a good solution for various workloads.

Why Outposts Is a Good Solution

Jassy spoke at the event and explained how workloads that require compute resources to be close because of the need for lower latency could benefit from Outposts and its services.

He also claimed that the already existing solutions lacked a smooth connection between the on-perm hardware and the cloud. Outposts can, as he states, fill these gaps very easily. “We tried to rethink this with a different approach, ”said the CEO of AWS, Andy Jassy. “We thought about it more as trying to distribute AWS on premises. With Outposts, you have racks of AWS servers that have compute, storage, database and analytics and machine learning on them. You get to decide what composition you want and we deliver that to you,” he added.

Amazon has formed a special team within the company to handle the installation, monitoring, and management of the Outposts hardware. It is important to address that Outposts is equipped with a variety of services, including the following:

The only thing that’s missing on the list is S3 Storage, even though Amazon has promised that this feature will be available in 2020. Many well-known companies such as Morningstar and Philips Healthcare have already implemented Outposts and taken advantage of its ultra low latency.

Overall, Outposts allows companies that have little to no experience with the cloud to start experimenting in cloud-like environments. These environments can be managed on an AWS console or VMware.

Amazon has made it easy for customers to sign up for Outposts, as the process is similar to signing up to ant EC2 interface. The customer submits an order that goes to the Outposts team, after which it gets stacked and installed on prem.

Amazon’s teams handle all the necessary maintenance, as if you were dealing with a public cloud system. Lastly, we must not forget that, during the recent announcement, the company stated their plans to work with system integrators to help handle the massive workload. This improvement can also be expected in 2020 and the upcoming years.

Gwyneth Paltrow’s Goop Should Stay In Its Lane, Far Away From People With Cancer

WWE Raw Results: The Big Show Returns, But Is Misplaced In Main Storyline