The NBA has big plans for its new affiliated league in Africa, and the league took a big step Monday toward putting some decent players on the 12 teams that will be scattered across the planet’s second-largest continent.

A two-day scouting event, which will feature 50 aspiring players from Africa, the U.S. and around the world, will take place Wednesday, Dec. 4 – Thursday, Dec. 5 at the Hospital for Special Surgery (HSS) Training Center – the official practice facility of the Brooklyn Nets. 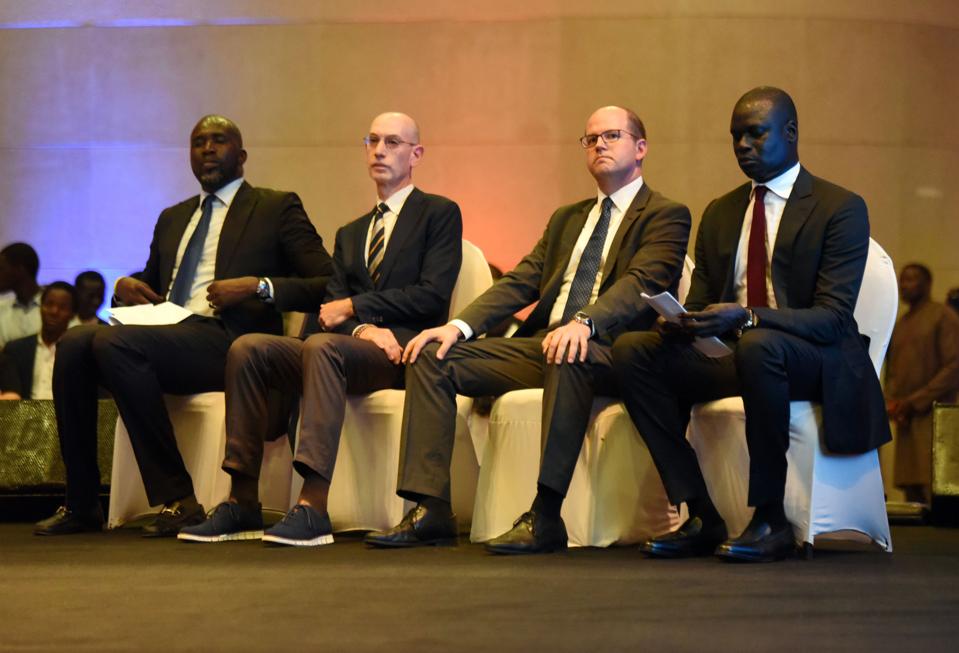 (L-R) Senegalese Presidential Advisor for Sports Ndongo Ndiaye, NBA Commissioner Adam Silver, … [+] Secretary General of the International Basketball Federation Andreas Zagklis and the President of the Basketball Africa League Amadou Gallo Fall attend the announcement of the The NBA-backed Basketball Africa League (BAL) at the Museum of Black Civilisations in Dakar, on July 30 2019. – The NBA-backed Basketball Africa League (BAL) unveiled host cities Tuesday for its inaugural season, with Kigali, Rwanda, as the named host city for the first semi-final and championship games. Cairo, Egypt; Dakar, Senegal; Lagos, Nigeria; Luanda, Angola; Rabat, Morocco and a Tunisian city, Tunis or Monastir, were announced as the sites for BAL regular-season games. The BAL, featuring 12 club teams from across Africa, is set to begin play in March 2020. (Photo by Seyllou / AFP) (Photo credit should read SEYLLOU/AFP via Getty Images)

Players will take part in anthropometric and athletic testing, positional skill development and 5-on-5 games in front of attending scouts, coaches and executives from club teams across Africa participating in the qualifying tournaments for the inaugural season of the BAL. 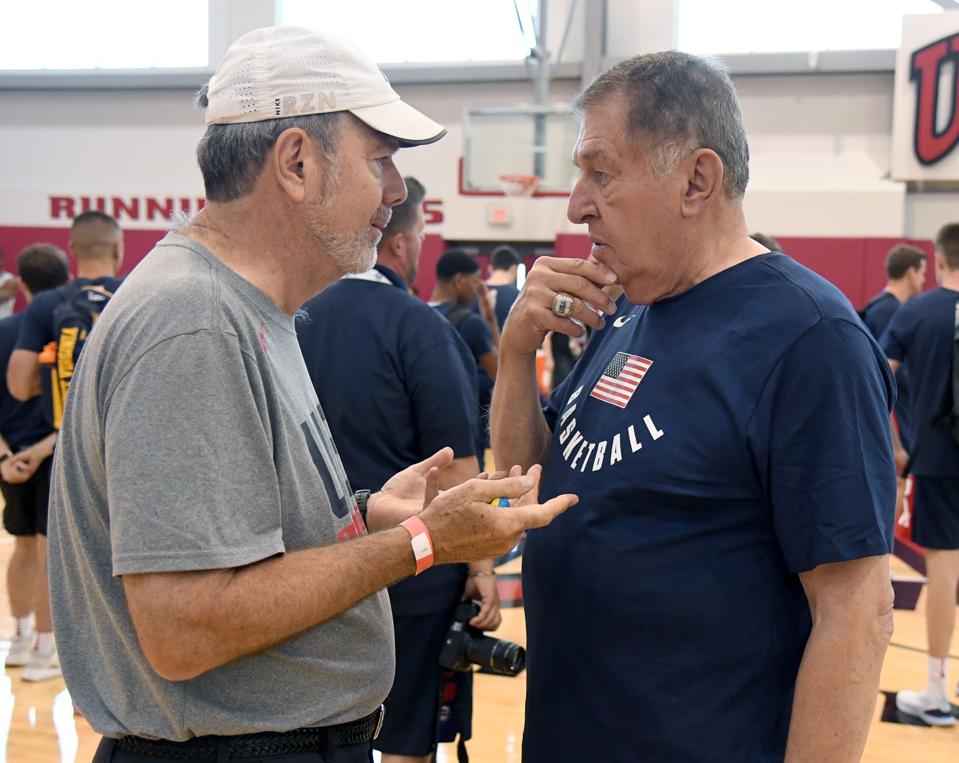 “Our goal is to establish the Basketball Africa League as a destination for top players with U.S. college, G League and international experience,” Fall said. “Our first BAL Combine will provide teams with the opportunity to evaluate a deeper pool of talent as they fortify their rosters ahead of our first season, which tips off in four months.” 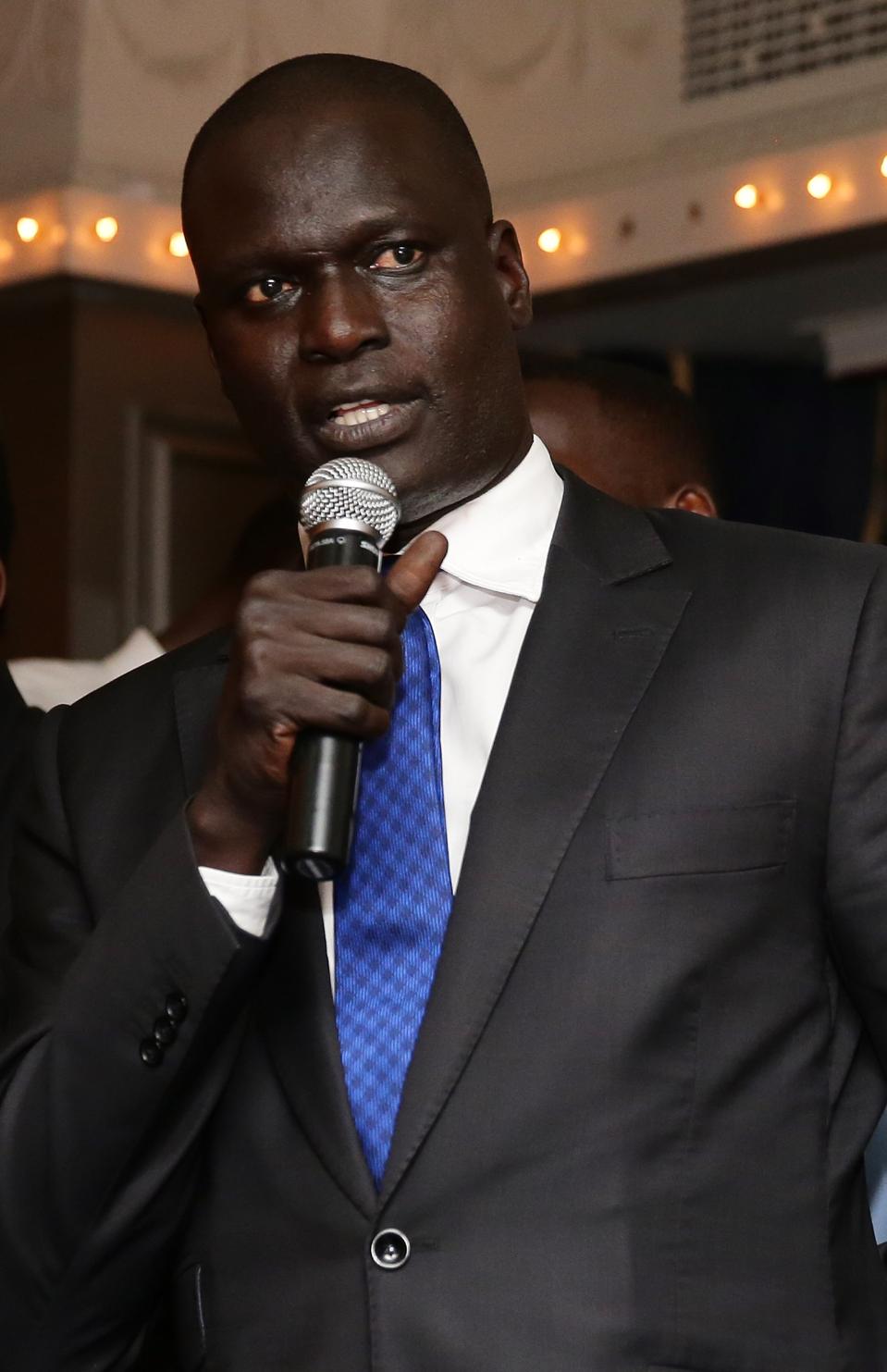 Each of the 12 teams participating in the inaugural season of the BAL will have up to 16 players (12 active and four inactive), at least eight of whom will be citizens in their respective teams’ home country and up to four of whom can be from other countries, with no more than two players per team from outside of Africa.

Want A More Creative Team? Help Them Be More Mindful

Volkswagen Drives Bigger To Protect Forestlands With The...

To Take On Netflix Overseas, Competitors Will Need...