Home Business Best Restaurants In The World: One French, One American, Two Japanese At The Top Of ‘La Liste’ 2020
Business

Best Restaurants In The World: One French, One American, Two Japanese At The Top Of ‘La Liste’ 2020 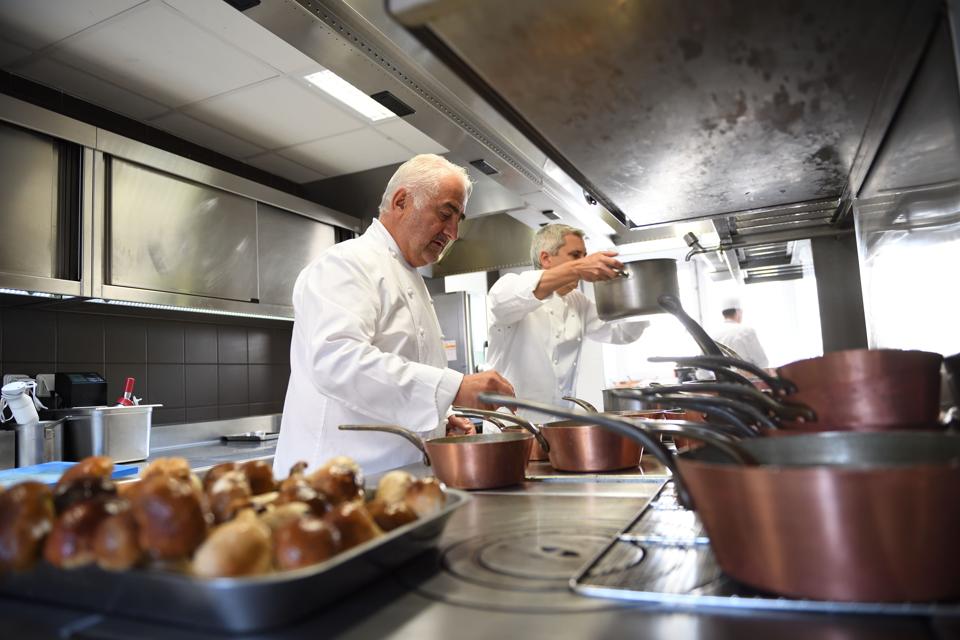 French chef Guy Savoy in the kitchen of his Michelin three-starred restaurant in Paris .

The restaurant Guy Savoy in Paris, along with Le Bernardin in New York, RyuGin and Sugalabo in Tokyo are at the top of the 1,000 best tables on the planet, according to La Liste, the French global restaurant-ranking system.

Chef Guy Savoy @GuySavoy with his eponymous restaurant in Paris, Chef Eric Ripert @LeBernardinNY at the Bernardin in New York, Chef Seiji Yamamoto of RyuGin in Tokyo and Chef Yosuke Suga of Sugalabo also in Tokyo will be crowned on December 2 as the world’s best restaurants at a ceremony at the Ministry of Foreign Affairs in Paris,

The winners were selected through an algorithm that analyzes restaurant reviews and scores awarded by more than 715 gastronomic guides, the articles of world culinary critics including those of the local press, online review sites and culinary bloggers’ opinions, as well as consumer ratings for more than 20,000 restaurants. 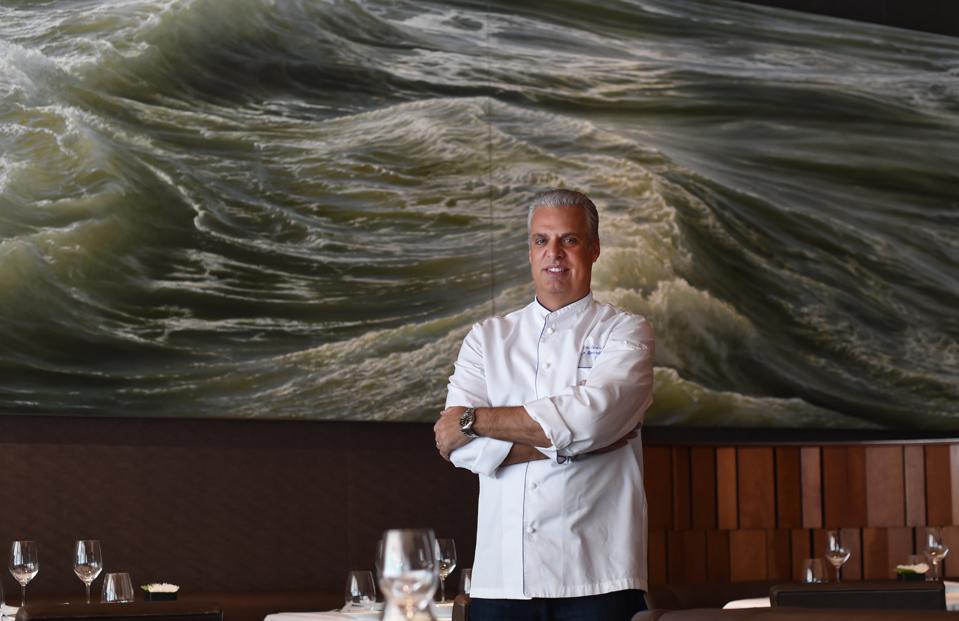 “A ‘metaclassement,’” according to the French newspaper Les Echos “a bit like that of ATP for tennis or that of Shanghai for universities, which provides both a practical tool (the app The List) and a very original track record.”

La Liste, which is celebrating its fourth edition this year, annually ranks the 1,000 best tables on the planet from 180 countries and will be unveiling the entire list that includes 16 restaurants in the United States (five in New York) among the top 200, during the dinner ceremony that will be attended by 60 chefs from around the globe.

“French restaurants capturing this prize should come as no surprise, but that a seafood specialist based in New York came out on top is a significant achievement for American chefs and restaurateurs.” writes The New York Times. “Le Bernardin, Maguy Le Coze and the chef Eric Ripert’s Midtown restaurant, also has three Michelin stars, the top ranking for that guide.” 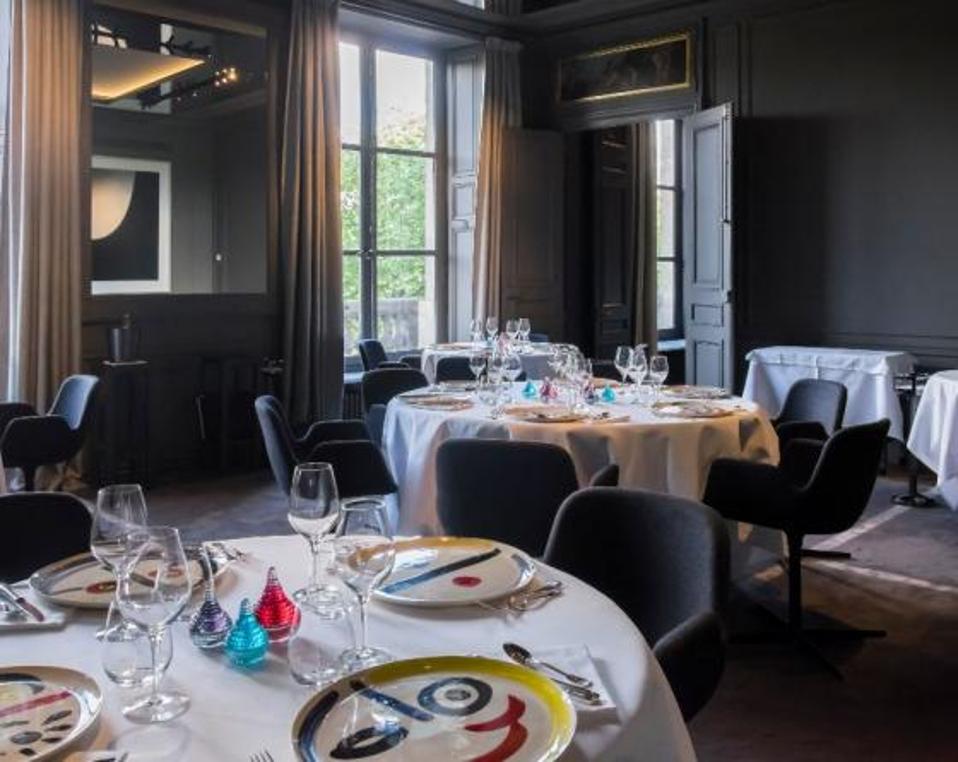 The Restaurant Guy Savoy, located in the historic Hôtel de la Monnaie on the Seine River’s left bank in Paris and “famous for his artichoke soup with black truffle, puff pastry with mushrooms and black truffle and its pan-fried mussels,” as noted by Le Point, also holds three Michelin stars.

Both restaurants already shared the highest steps of the podium last year.

As for the two new Japanese at the top, Nihonryori Ryugin and Sugalabo, “the first, an institution run by Seiji Yamamoto, offers elegant traditional cuisine (kaiseki). The second, with only 20 seats, was created five years ago by Yosuke Suga, a cook with a more international and even French inspiration, since he worked for renown French chef Joël Robuchon for a long time,” notes Les Echos.

“Of the 1,000 best restaurants on the planet that we have distinguished, this year Japan is the first country in terms of number of establishments,” said culinary expert and co-founder of La Liste, Jörg Zipprick. “The country is hot on the heels of China, which is gaining momentum. Then comes France, then the United States. “

The next restaurants at the top are Restaurant Louis XV with Chef Alain Ducasse in Monaco, Restaurante Lasarte-Oria with Chef Martin Berasategui in San Sebastian, Spain, L’Arpège with Chef Alain Passard in Paris, Sushi Saito with Chef Takashi Saito in Tokyo and Kitcho Arashiyama with Chef Kunio Tokuoka in Kyoto. 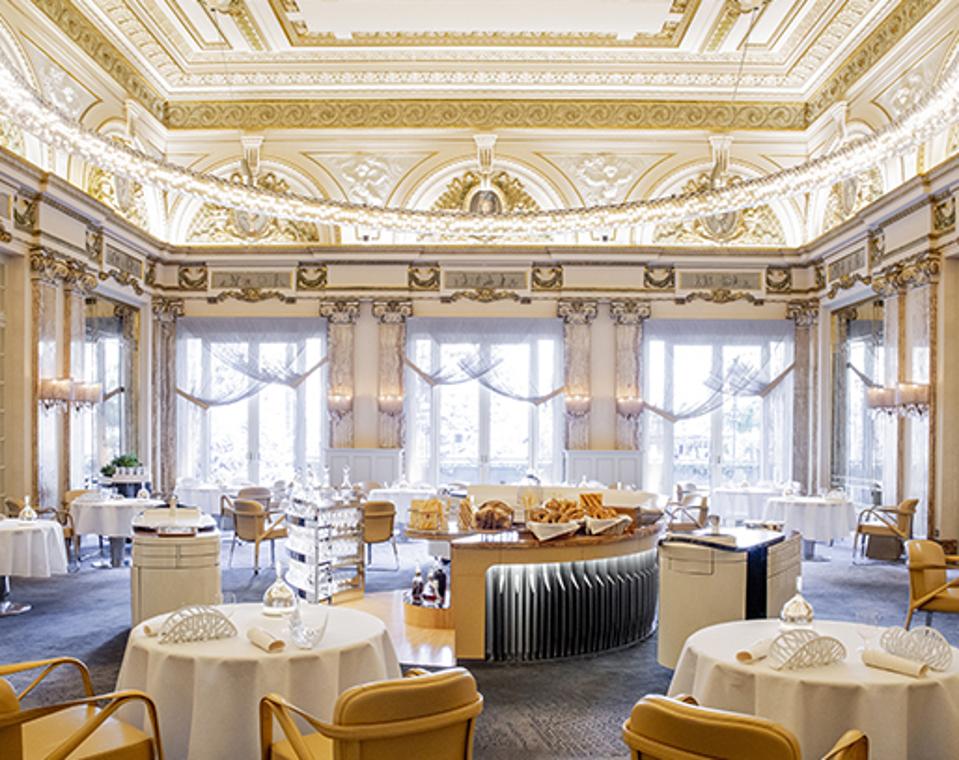 Restaurant Louis-XV at the Hotel de Paris in Monaco.

As for the representation of women chefs among the best, Les Echos notes that La Liste includes a minority number including “the American Melissa Rodriguez at Del Posto restaurant in New York, the Turkish Aylin Yazicioglu at the Nicole Restaurant in Istanbul (number one in Turkey on the 2020 List), and the South African Chantel Dartnall at the Mosaic in Pretoria.” 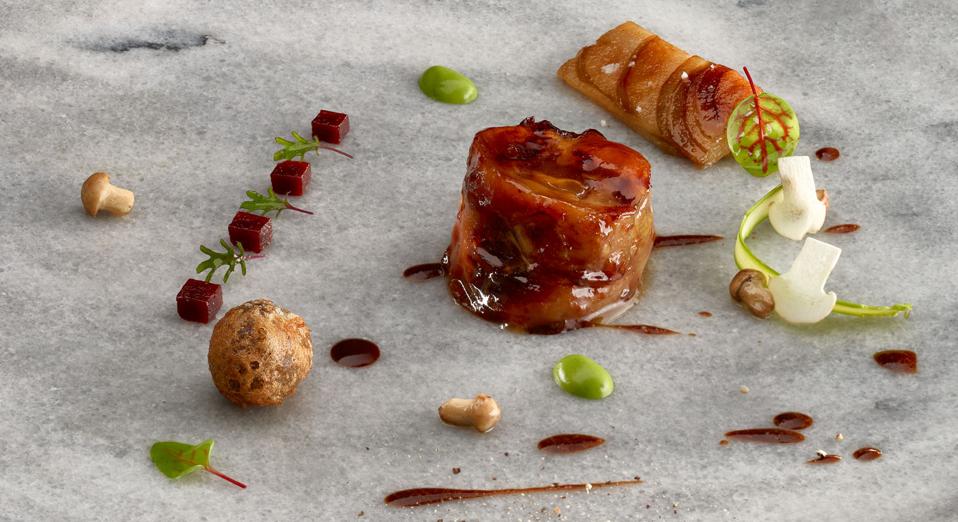 A creation by Chef Martin Berasategui of Restaurant Lasarte-Oria in San Sebastian, Spain.

This is a complete list of the winners. La Liste also has an app that includes 5,000 “exceptional tables” and 15,000 “favorite” restaurants across 195 countries. 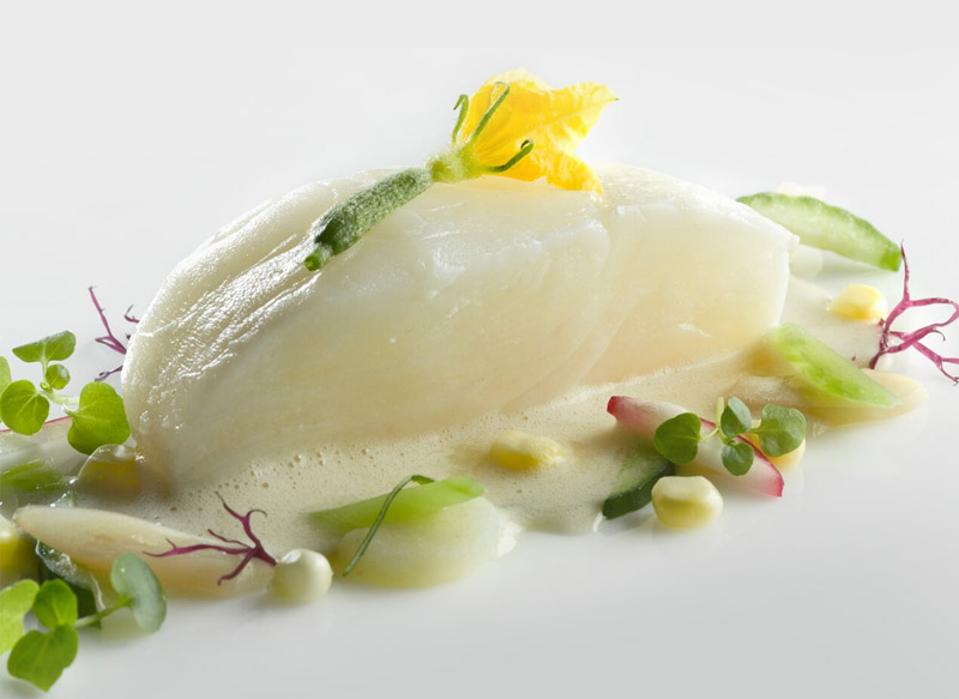 Assessing the Risks in Various Asset Classes for...