Home Business ‘Better Than Ever’: Catalan Press Back Neymar Buy, But Can Barcelona Afford Lautaro Martinez Too?
Business

‘Better Than Ever’: Catalan Press Back Neymar Buy, But Can Barcelona Afford Lautaro Martinez Too? 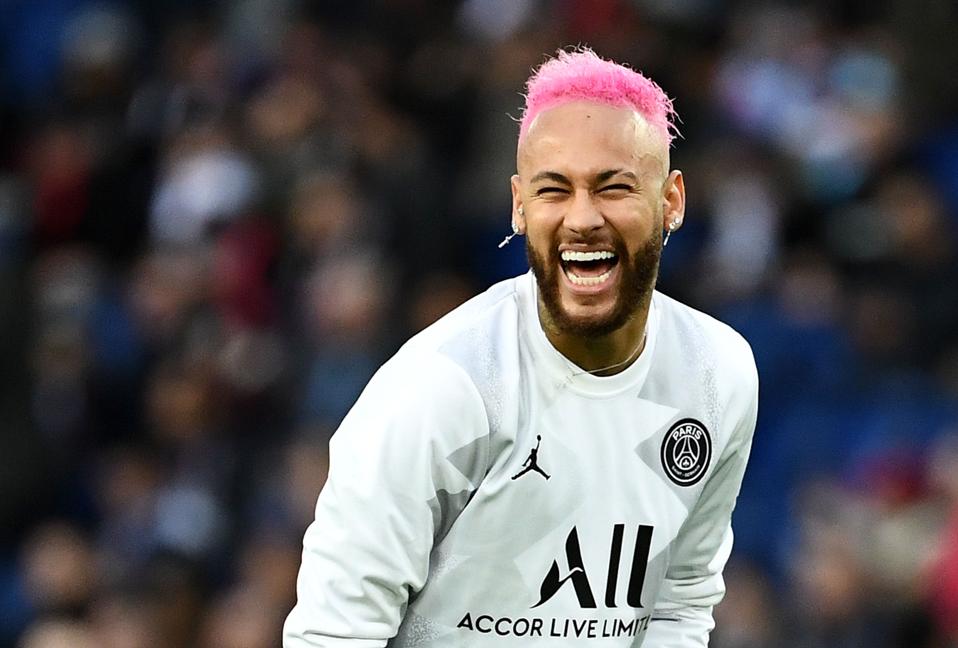 At the turn of the year, one of Catalonia’s two main sports newspapers – Mundo Deportivo – reported how this summer, FC Barcelona will focus their energies on bringing Neymar back to the Camp Nou by utilising the unique Webster Ruling that makes him available for a fee of $200mn providing terms aren’t renewed with his current club PSG.

These are far from the only factors the deal depends on, however. According to MD’s Roger Torrelo, Blaugrana top brass has made it clear that the operation, dubbed ‘Neymar 2020’, will be aborted altogether if the Brazilian does “something ridiculous” or picks up an injury akin to those that prevented him from lifting the Copa America with the Seleção or forced him to miss considerable chunks of the last two campaigns in France.

In interviews with the same publication and Catalunya Radio this week, ex-vice president Jordi Mestre communicated as much by saying that: “On sporting terms he could come back but on a series of conditions. Firstly, PSG have to agree, then he would have to withdraw his lawsuit and acknowledge that he was in the wrong and after that, all the birthday parties in Brazil would have to stop.” 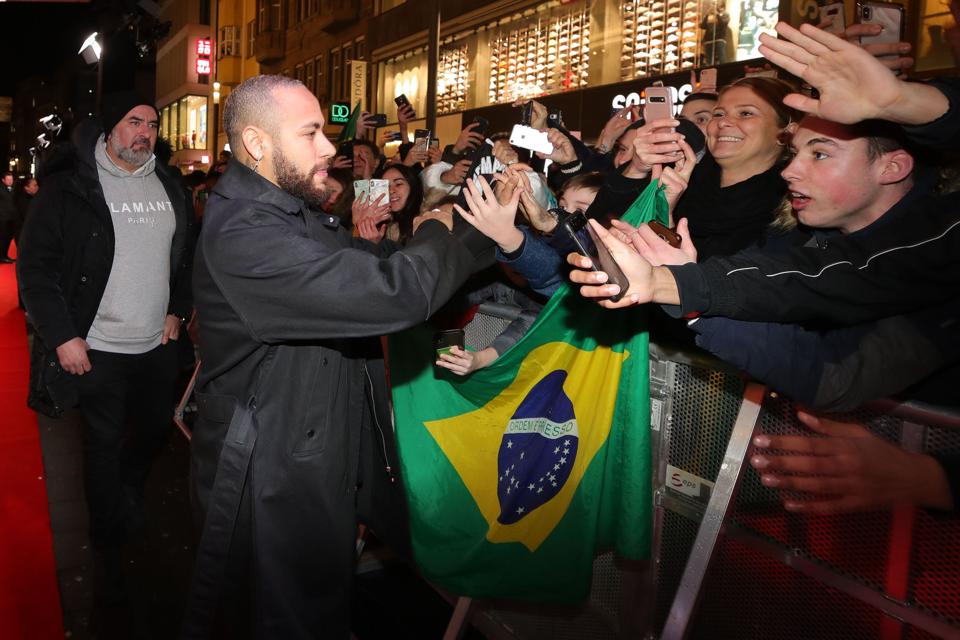 Picking up a knock on February 1st in a Ligue 1 clash against Montpellier, there had been fears that Neymar might again be out of action around the time of Carnival in his homeland, plus he and his sister’s birthdays roughly a month apart from one another.

And while still pressing ahead with a customary bash to celebrate his 28th year, the Ballon d’Or hopeful has already returned to training and should be fit to face Barça’s Group F rivals Borussia Dortmund in the Champions League last 16 on Tuesday.

Most importantly, as has not gone unnoticed by Torrelo’s colleague Miguel Rico, who had a piece entitled ‘Neymar, the numbers talk’ published on Friday morning, the forward is also in the form of his life with 15 goals and 10 assists in his last 18 outings.

Finding a ‘dififferential and decisive footballer’ – ‘the type that [Lionel] Messi, and other heavyweights [in the locker room], would have wanted to have by their side this year’ – to be playing ‘as never before, including his best moments with Santos, Brazil and Barça’, Rico believes that ‘at this time, there is no better reinforcement in the world than Neymar.’

Though he does conclude by suggesting, akin to Mestre, bridges would have to be mended between the player, his camp and the club, it is also signings of this maginitude that could hold the key to the irked Argentine captain Messi deciding to prolong his career with an outfit he has been at since 13 years of age.

The same logic also applies to the capture of Messi’s international teammate Lautaro Martinez, who if media buzz is to absorbed, is the sole reason as to why Barça have decided not to shell out big fees for a ‘9’ to stand-in for the injured Luis Suarez during the most recent transfer window.

At the same time, though, there were also murmurs that the La Liga champions sinply lacked the $66mn needed to land Rodrigo from Valencia or Pierre-Emerick Aubameyang from Arsenal, which begs the question as to how they will afford both Neymar and Martinez prior to the 2020/2021 season?

Given that the 22-year-old striker is available for no less than $120mn over a special two week period in July, when his release clause drops to this amount, total expenditure would be brought to north of $300mn for Barçaa – who must also raise a near $140mn by June to avoid going into the red.

Philippe Coutinho struggling at Bayern Munich on loan, it has been alleged that the asking price for Neymar’s compatriot and close friend will need to be lowered to around $99mn.

If PSG are interested in him, as some corners have claimed, this could knock half of Neymar’s price tag off in a part-exchange deal but would still require a further $220mn to come from somewhere to relieve the Parisiens and Inter Milan of their two biggest stars.

Furthermore, there is the additional hurdle of non-EU places in the squad. Two of the three spots already occupied by Arturo Vidal and Arthur, Uruguayan defender Ronald Araujo, on the fringes of the first team squad, must be considered too. Even if Vidal leaves for Inter Milan, a dilemma of surplus would remain perhaps pushing the highly-touted Araujo to seek pastures new.

À la Jean-Clair Todibo, Barça could lose another defensive prospect already on their books in putting their sole focus in attack, at a time when the back line is fragile and aging.

Heading into the business end of this current campaign, it remains a matter of intrigue as to how all these loose ends are tied up.

An Eco-Friendly And Ethical Holiday Gift Guide For...

The Department Store Is Dead, Long Live The...

EnGenius Cloud-Based Management For Networks Could Save You...

How Digital Neobanks Can Win In Southeast Asia...