Home Technology Beyond ‘Decoupling’: How China Will Reshape Global Trade In 2020
Technology

Beyond ‘Decoupling’: How China Will Reshape Global Trade In 2020 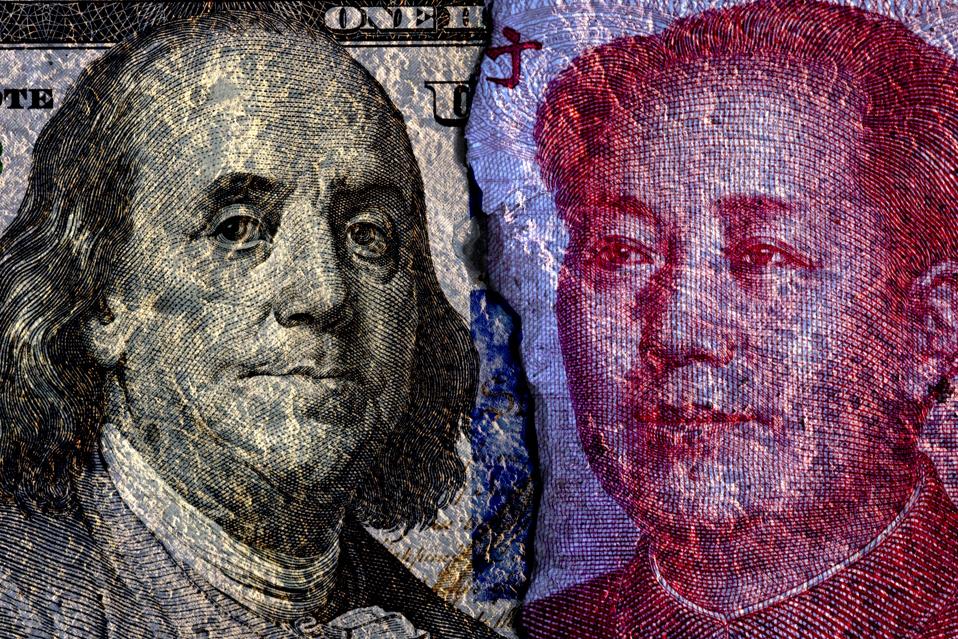 A rift between the United States and China could have far-reaching consequences for the world … [+] economy.

The idea of a “decoupling” between the United States and China started gathering steam earlier this year, as the trade war between the two countries intensified and negotiators on both sides repeatedly failed to reach a solution. In theory, decoupling would mean ripping up global supply chains, freezing foreign investment initiatives and burning down the geopolitical bridges that were built over the past four decades between Washington and Beijing.

Decoupling has reportedly been put forward by China hawks in the Trump Administration, including President Trump’s trade advisor Peter Navarro. Chinese officials, along with an army of economists and businesspeople of various nationalities, have warned that such a separation would harm both Chinese and US companies, roil financial markets and endanger global trade. Some experts have likened decoupling to separating conjoined twins who share the same internal organs.

“It’s going to be very messy, very difficult,” says Diana Choyleva, chief economist at Enodo Economics, a London-based consultancy. “It would mean cost-push inflation, it would mean the slowing down of innovation and technological progress, it would mean that each economy trying to solve the issues of increased inequality will find it that much harder to do so.”

While the complete separation of the world’s two largest economies is deemed unlikely, more subtle shifts have already started to take hold in China. Affluent families, startups, tech companies and foreign businesses are being led by the government to make choices that exclude the U.S., with potentially far-reaching consequences for global trade.

Four emerging trends – in investment, supply chain regionalization, technology and education – reflect changes that have been set in motion in China in recent months and are expected to develop in 2020.

Investment plunging or being redirected

Global investment and trade in general have slowed due to the uncertainty created by the trade war. “Uncertainty is the worst enemy of growth,” said Angel Gurria, secretary-general of the OECD, during a visit to Beijing last month.

But in China, excluding the U.S. from new investments and redirecting funds elsewhere has become the norm among various levels of government and state-owned firms. Law Yee Ping, a tech consultant in the southern metropolis of Shenzhen, was managing a planned China-U.S. startup incubator, but after the trade war intensified earlier this year, the city of Shenzhen shut down funding for the project. Law repurposed the space to host China-Russia startups instead.

“You shut the door on us, so we opened another small door,” Law says, referring to the U.S. “You are pushing us to go, go, go.”

Experts say the trade war has also accelerated the trend of increased regionalization of supply chains. Noel Quinn, group CEO of HSBC, said at a business forum hosted in November by Bloomberg in Beijing that 97% of companies surveyed recently by HSBC were looking at changing their supply chains. More and more companies in China and Asia want to serve customers from nearby markets, especially as the purchasing power in many Asian nations is rising.

A caveat is that while product supply chains are indeed becoming more regional, improving certain efficiencies and reducing the environmental impact of trade in the process, services are becoming “hyperglobalized,” with trans-continental data flows increasing in value, says Parag Khanna, managing partner of Singapore-based consultancy FutureMap.

China is doing its part to boost trade with Asian and European nations by promoting free-trade agreements. Beijing scored a victory in November, when 15 Asia Pacific nations signaled they planned to sign a sweeping free-trade agreement in 2020. Beijing and Brussels are also planning to finalize a EU-China investment agreement next year that is meant to boost both investment and trade.

“What you get with decoupling is simply a shifting of the couplings,” Khanna said. “Money doesn’t disappear. It gets realigned.” 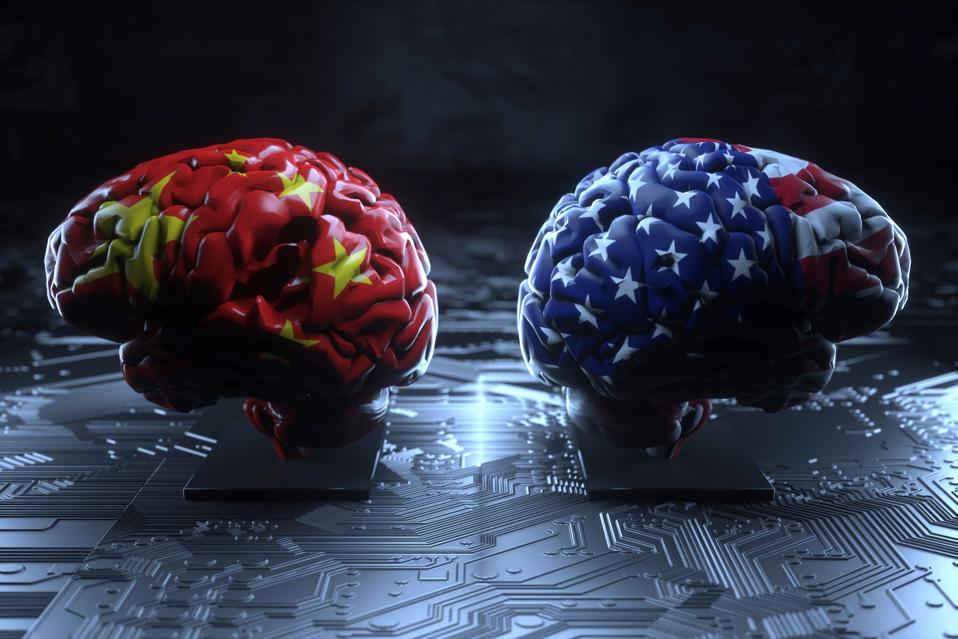 The start of a ‘tech war’

Another aspect of decoupling is the possible drawing of a “technological Iron Curtain” between the East and the West. This idea became popular after the U.S. in May restricted Chinese tech giant Huawei from buying components and software from U.S. firms and started pressuring European allies against hiring Huawei to build their 5G network infrastructure, citing security concerns.

Vincent Peng, Huawei’s president for Western Europe, told me earlier this year that even though Huawei has built its own operating system for smartphones to replace Google’s Android, which Huawei has used for years, the company wanted to postpone rolling it out for as long as possible. A global split in technological standards in telecom “would be a disaster for the world economy,” Peng said.

Now experts are talking about an all-out “tech war” between the U.S. and China with potentially dangerous outcomes. Yahoo co-founder Jerry Yang at the Bloomberg forum warned of “unintended consequences” that can occur when Washington and Beijing back away from the collaborative nature of their relationship from the past three decades.

“I think the core of innovation is being very severely challenged by the current trend,” Yang said. “We’re in danger of going back to the dark ages if we do not standardize, if we do fracture into little pockets of markets that really don’t sustain themselves.”

Chinese students turning away from US universities

Another consequence of the trade war is the expected drop in the number of Chinese undergraduate and graduate students in the U.S. There are several factors that are bringing down the number of international students in the U.S., chief among them being the Trump Administration’s anti-immigrant rhetoric, Rachel Banks, director of public policy at NAFSA, an international association of educators, told CNN Business.

“The government is heavily encouraging high schools to send their kids elsewhere,” such as to northern Europe and the U.K., says Jiang Xueqin, an education consultant based in Chengdu.

European countries are banking on this trend, which also closely relates to China’s trade and manufacturing ambitions. For example, the U.K. and China have launched an education partnership focused on Asia Pacific and Central and Eastern European nations. The project aims to fund education projects in the field of advanced manufacturing.

During a recent visit to China, French President Emmanuel Macron demonstrated how trade and education are at the top of Europe’s China agenda. Macron traveled to Shanghai with two European officials: the EU commissioner for trade and agriculture and Germany’s education minister.

Kroger Partners With ClusterTruck To Make Deliveries Through Dark Kitchens