The SECURE Act (Setting Every Community up for Retirement Enhancement Act of 2019) just got attached to the year-end spending bill. While most of the news chatter is around its retirement provisions, the SECURE Act will also make major enhancements to 529 plans that could impact hundreds of thousands of Americans. 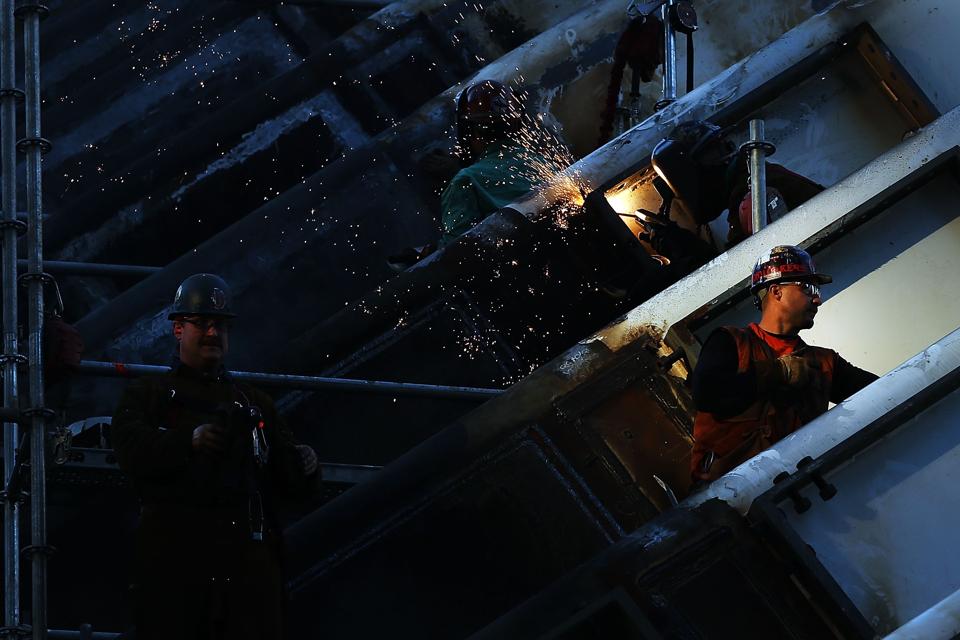 One of the most significant drawbacks of a 529 plan is that withdrawals are usually only considered qualified if used for expenses incurred at a qualified higher education institution. What if your child doesn’t go to college? What if they pursue an alternate career path?

In the past ten years over 600,000 Americans have completed nationally registered apprenticeship programs, according to the Department of Labor. With passage of the SECURE Act, children and young adults who want to become tradespeople would be able to use a 529 plan to help support that path. Skilled labor demand is at an all-time high, with skilled trades topping the list of most in-demand roles worldwide for the sixth year in a row, according to ManpowerGroup. 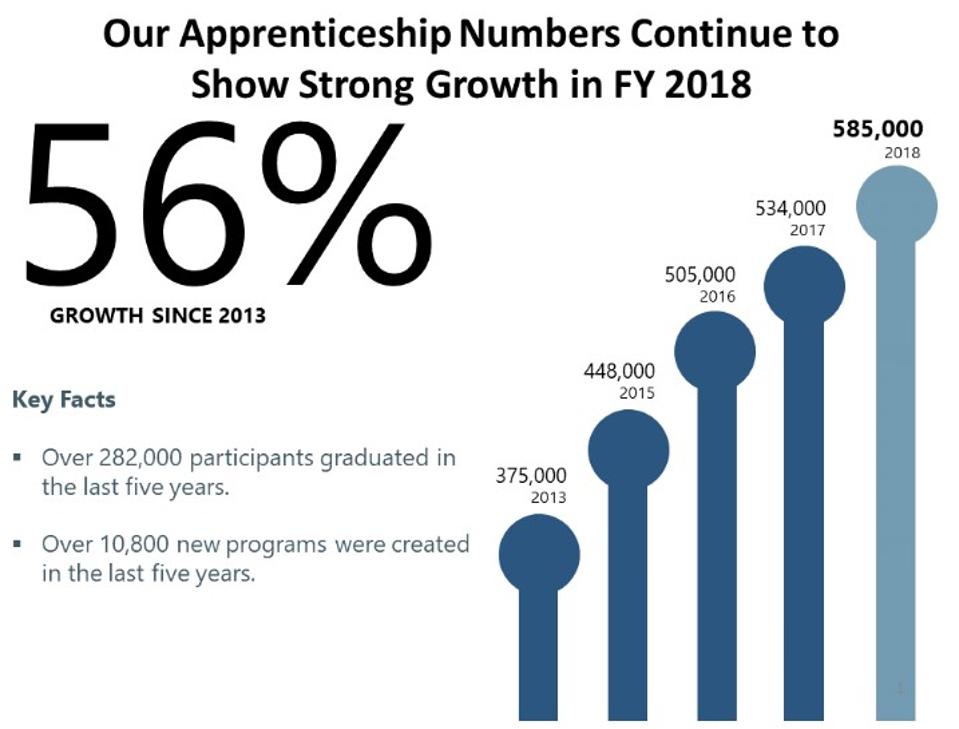 While four-year degrees draw more discussion, apprenticeship programs have been drawing more … [+] Americans- and creating more jobs that are in high demand.

Making 529 withdrawals qualified for apprenticeship programs is a win for everyone.

Student Loans Would Be Qualified Expenses

The SECURE Act would allow up to $10,000 to be withdrawn from a 529 plan for the purpose of paying principal or interest on any qualified education loan of the beneficiary or their sibling. This is a lifetime cap and applies per beneficiary, so it is limited in scope, but the additional flexibility is a welcome relief to anyone graduating with outstanding student loans that still has some money in a 529 plan.

The natural follow-up question then, is, “Why would you graduate with money leftover in savings and still have student loans?”

There are many reasons. You get into a great college, but you don’t know if you have enough money saved to pay for everything. Tuition isn’t bad, but housing costs are crazy, and are expected to rise. A lot. So even though you’ve got a money saved, you take on some loans to make sure you can meet any potential shortfall. Then:

The added flexibility for these outlier scenarios will reduce what might otherwise be a burden to recent graduates and their families. It could also encourage use of 529 plans by lower income brackets, where student debt is a greater burden as a percentage of family income. 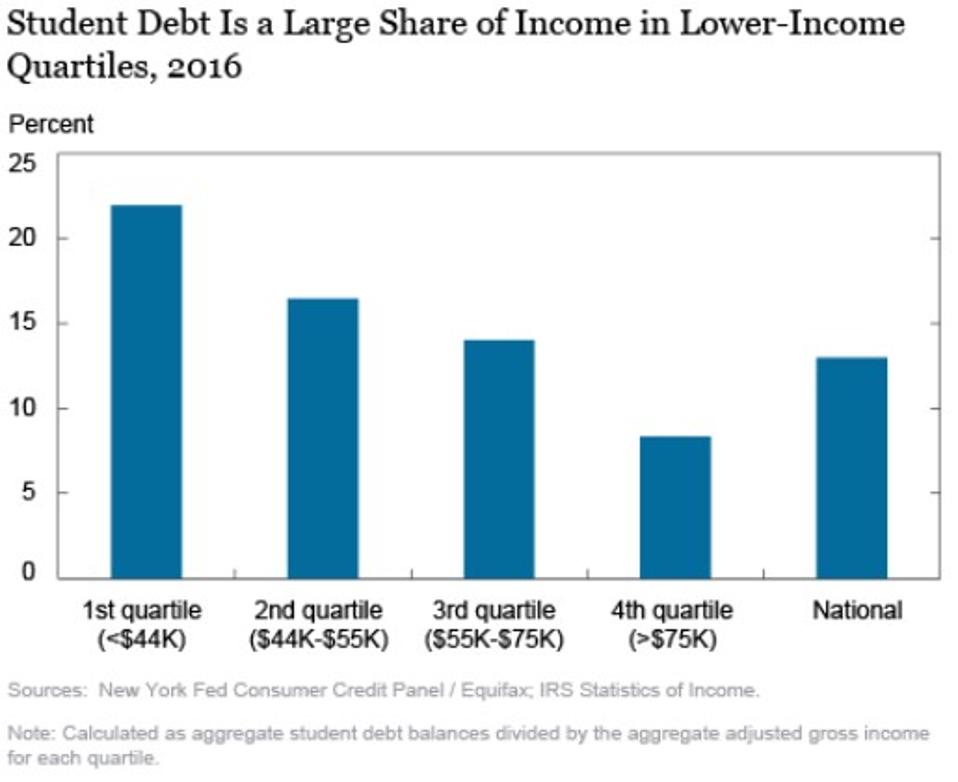 Student debt accounts for a larger percentage of income in lower-income brackets, putting a greater … [+] burden on those families.

The SECURE Act passed the House with bipartisanship support earlier this year but got held up in the Senate due to arguments over a provision impacting 529 plans proposed by Ted Cruz. Those provisions would have made home-schooling and therapy for disabilities qualified expenses from the tax-preferred accounts, but have since been removed from the current text.

This information does not constitute tax advice and is provided for informational purposes only. Please consult your tax advisor, financial advisor, local taxing authority, and/or plan provider or sponsor for more information.

UCLA’s Darnell Hunt Discusses The Importance Of Diversity In Hollywood

Coronavirus Has Delta Airlines First In Suspending Some...