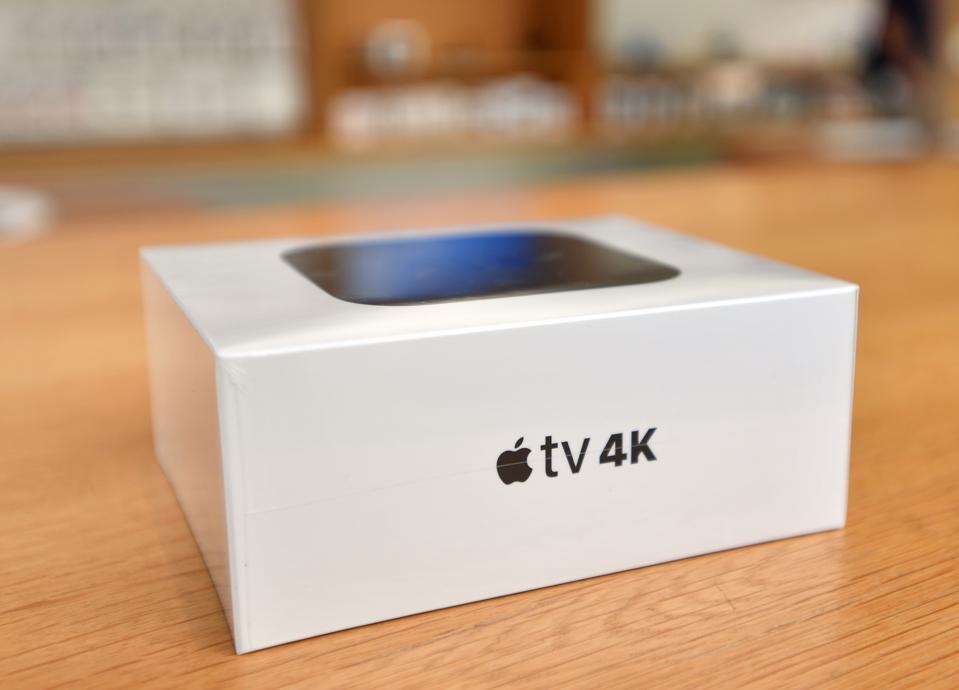 There area some sweet Black Friday deals for the Apple TV 4K device.

Apple is known for its high-quality products and services as well as thinking of unique ways to keep its customers engaged in its product launches and lines. This holiday season you will find a host of happy elves in the form of big-box retailers offering sweet deals for the Apple TV 4K device.

The biggest issue for Black Friday deals on the Apple TV 4K is whether you’ll be able to find one before it sells out. AT&T just offered it for 50% off the list price of $199, but that offer flew off the virtual shelves faster than, well, Apple TV 4K devices selling for half off.

So the savings here are not quite as big as AT&T’s offer that is now over, but you can save a few dollars at well-known big-box retailers like Costco, B&H Photo, Walmart and NewEgg. Here’s what I have found for Black Friday:

(Note: Most of the deals listed below will not start until or shortly before Black Friday. Preview the deals now and check back often as the sales go live.) 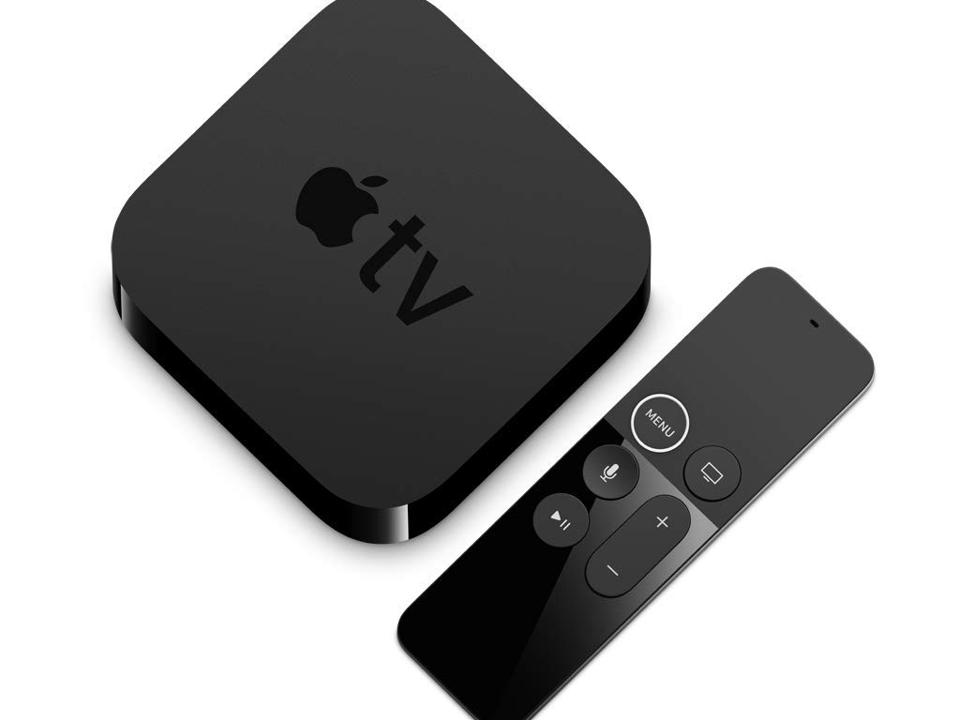 This unit is on sale right now at Costco for $189 with free shipping.

If you are not a photographer or camera buff, you may not have heard of B&H Photo, but they are a major brand and big provider within the photography world. They have the newest Apple TV 4K 64GB model on sale for $184 ($15 off) with free shipping. They also offer the 2-Year AppleCare Protection Plan for Apple TV for standard $29 add-on.

Apple TV 4K is $6 off the regular price at Walmart, or $194 with free shipping through another vendor, VIPOutlet, on the Walmart site. I have not seen this option at Walmart.com before, but I would guess that Walmart is standing behind its vendor selection.

The Apple TV 4K device is likely to sell out in lots of Black Friday sales, so if you find yourself at the end of the line, you can probably find inventory on Amazon for both the latest model and the previous 4th-generation model. I have listed both below, plus a refurbished option available through the reliable reseller NewEgg, if you really get stuck.

Apple sells its Apple TV 4K on Amazon for the same price as it does on its own site: $199 for the 64GB model. If you are a heavy Prime user and want to combine a bunch of your holiday shopping in one shipment, then there is no reason not to bundle your Apple products here. But if you’d rather add it to a greater Apple order, you can always buy it directly on their site (here). 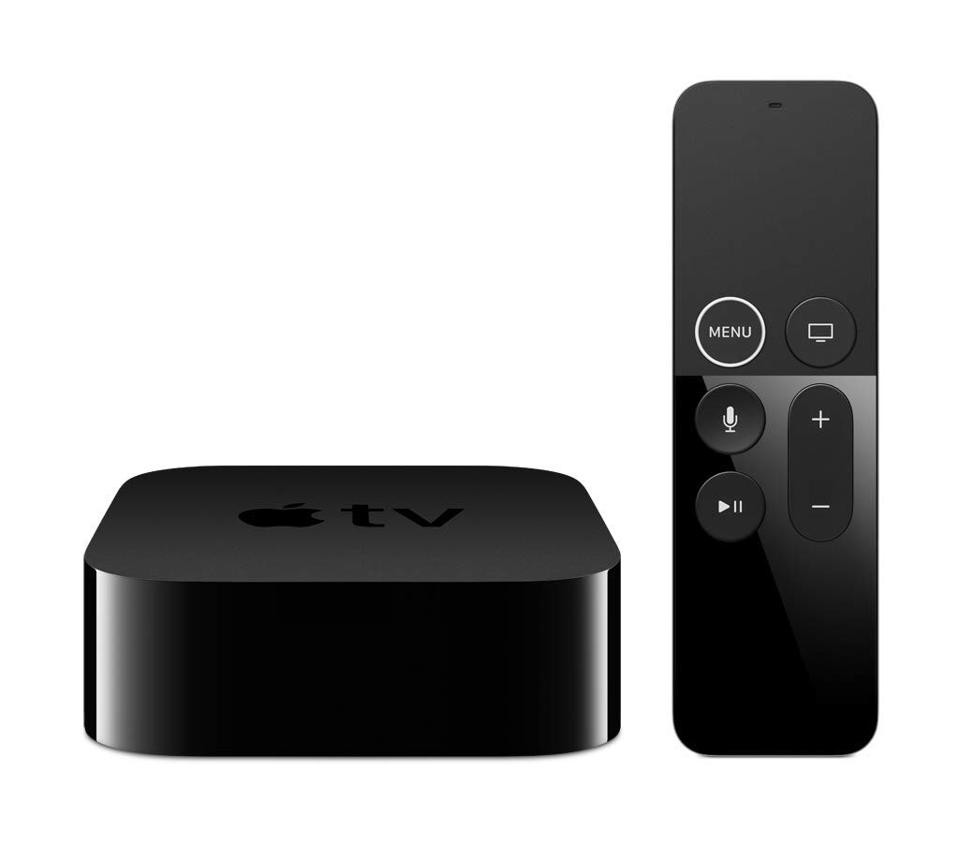 You may also be interested in saving $50 and buying the earlier 4th-generation Apple TV for only $149.00. (Again, Apple sells both for the same price through Amazon and allows you to purchase accessories, such as, the AppleCare Protection Plan for Apple TV for $29.00.)