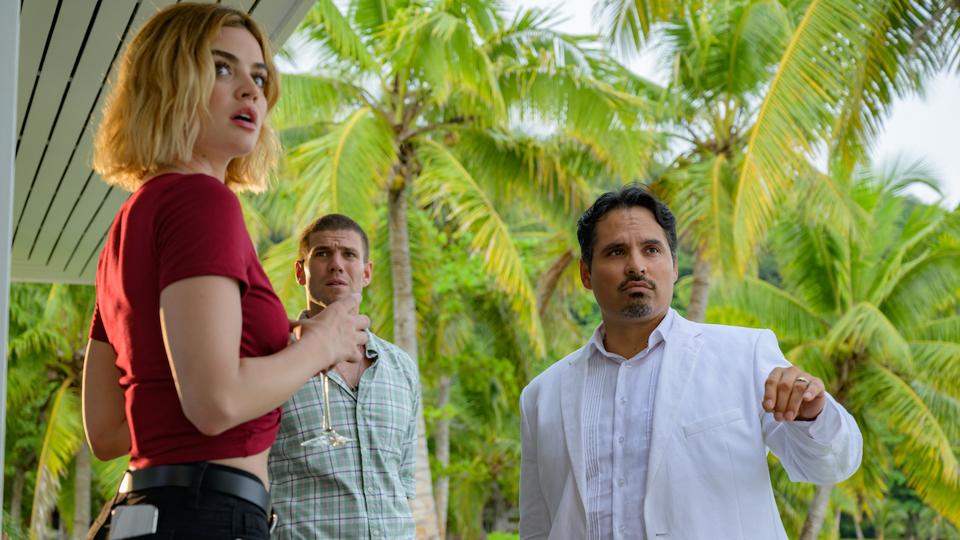 In new release news that isn’t Sonic the Hedgehog…

Sony and Blumhouse’s Fantasy Island earned around $12.4 million Fri-Sun/ over its Fri-Sun launch for a likely $14 million Fri-Mon debut weekend. The critically-savaged (for good reason, natch) had a fun idea, taking an old fantasy TV show and warping it into a horror movie, but the movie takes forever to get into gear and has 4,000 false endings. The film (starring Michael Peña, Maggie Q, Lucy Hale, Austin Stowell, Portia Doubleday, Jimmy O. Yang, Ryan Hansen and Michael Rooker) earned a C- from CinemaScore, so it’s not long for this world. That said, there are moments where the Jeff Wadlow-directed film feels like one of those accidental discoveries that would be quite scary at 1 am in the morning on basic cable or network television.

Universal and Will Packer’s The Photograph earned $12.27 million over the Fri-Sun weekend for a likely $13.4 million Fri-Mon holiday launch. The romantic drama, starring Lakeith Stanfield and Issa Rae and was written and directed by Stella Meghie, concerns a young woman who falls for a journalist covering her recently-deceased photojournalist mother. The $15 million flick earned a B+ from Cinemascore, so this opening is explicitly okay whether it sticks around like Queen and Slim ($45 million from a $17 million Thanksgiving launch) or, like About Last Night ($48 million from a $27 million Fri-Mon debut) and Endless Love ($23 million from a $14.4 million Fri-Mon debut), absolutely collapses after (in this case) Valentine’s Day weekend.

The last wide newbie was Downhill, about a patriarch confronting his cowardice after he instinctively ditches his family during an apparent blizzard. Yes, it’s an English-language remake of Force Majeure. This Searchlight release, directed by Nat Faxon and penned by Faxon, Jim Rash and Jesse Armstrong, arrived with little buzz and poor reviews, so (despite the 2,301-theater count), it is playing closer to Will Ferrell’s “one for me” Roadside Attractions offerings (Everything Must Go, Casa de mi padre) than a big-scale studio release. I kind of liked the Will Ferrell/Julia Louis Dreyfuss vehicle, warts and all, although audiences gave it a D CinemaScore grade. As such, its $2 million Friday and $4.65 million Fri-Sun/$5.15 million Fri-Mon debut weekend isn’t a surprise. You can watch the original on Hulu. 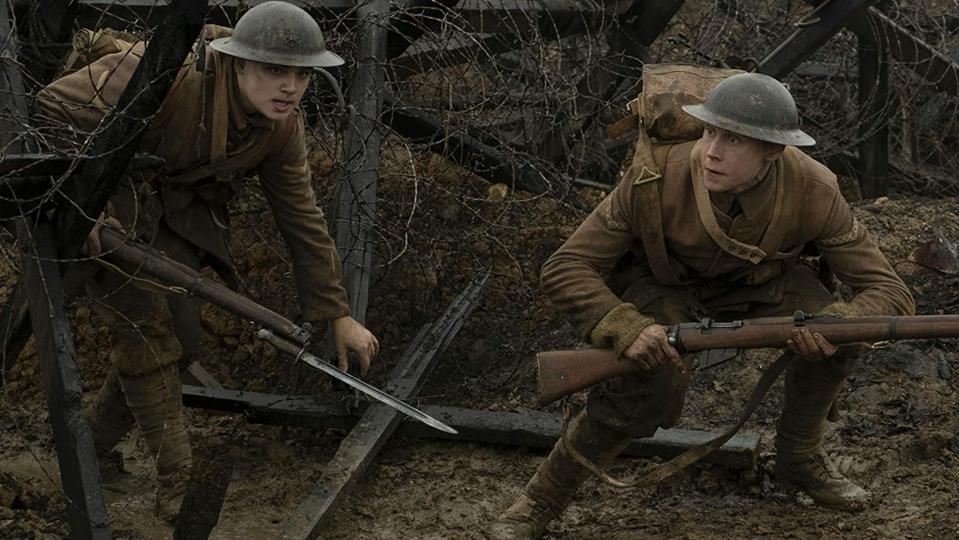 George MacKay and Dean-Charles Chapman in Universal and DreamWorks’ ‘1917’

1917 may have lost Best Picture to Parasite, but the Universal/DreamWorks flick is still a winner. Sam Mendes’ $90 million World War I thriller earned $8.09 million (-12%) over the Fri-Sun weekend for a $9.37 million Fri-Mon holiday frame. That’ll give Universal and DreamWorks’ star-free, real-world and R-rated actioner $145.7 million domestic and $324 million worldwide by Monday. Had it won Best Picture at last Sunday’s Oscars, it would have been the biggest-grossing, in unadjusted domestic earnings, winner since Lord of the Rings: The Return of the King ($371 million) in 2004. Universal’s Dolittle earned a $5.05 million (-23%) Fri-Sun/$6.31 million Fri-Mon weekend for a $71.762 million domestic cume. It’s actually almost leggy, if you ignore that $175 million budget.

Jumanji: The Next Level crossed $300 million domestic yesterday, and it’ll earn a $5.7 million (+0%)/$7 million Fri-Mon weekend for a $307 million domestic cume. The retention from its predecessor and its overall gross alongside Frozen II and Star Wars: The Rise of Skywalker is remarkable. Even with those two titans in theaters, Jumanji 3 earned about as much as the Hobbit prequels ($303 million in 2012, $258 million in 2013 and $255 million in 2014) and Aquaman ($335 million in 2018). Those films were the official “big year-end fantasy spectacular” offerings of their respective years, while Jumanji: The Next Level was essentially the also-ran alongside Star Wars and Frozen. And yet, it didn’t miss a beat, racing toward $800 million with just $43 million from China. 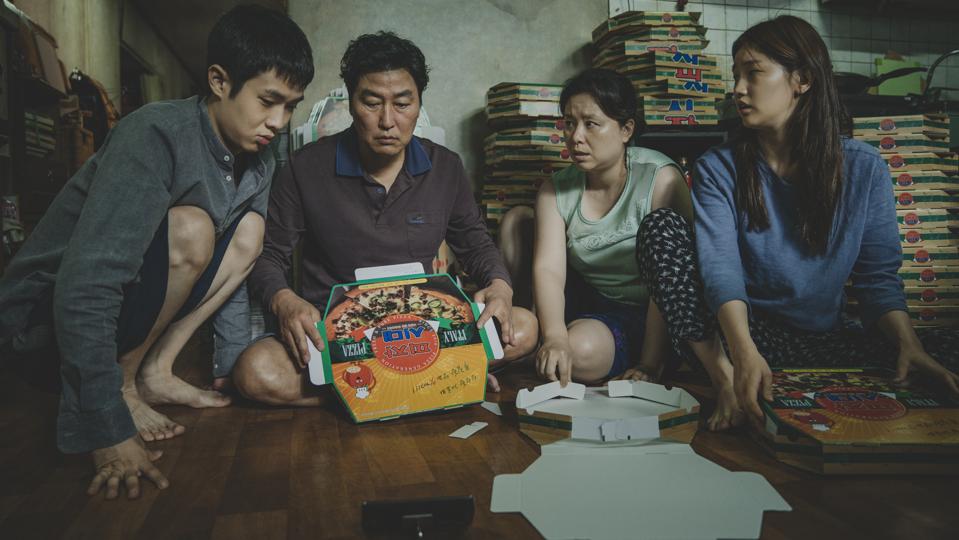 This from a film whose previous biggest weekend was $1.9 million in 1,060 theaters and despite being available on DVD and VOD for around a month. If it continues like The Last Emperor (1.51x its post-Oscar total), it’ll earn $68 million domestic, which is probably hyperbole. Nonetheless, inflation notwithstanding, it has passed Pan’s Labyrinth ($37 million in 2006) and Instructions Not Included ($44.46 million in 2013) to become the fourth-biggest foreign-language film ever in North America. And unless it drops dead after Monday, which isn’t entirely likely, it should pass Hero ($53 million in 2004) and Life is Beautiful ($57 million in 1999) for second place behind Crouching Tiger, Hidden Dragon ($128 million in 2000). And it could easily pass $200 million worldwide in the end.

The Business Of Elevating Black Owned Media With...