Box Office: ‘Knives Out’ Carves Up A Huge $8.5 Million Wednesday 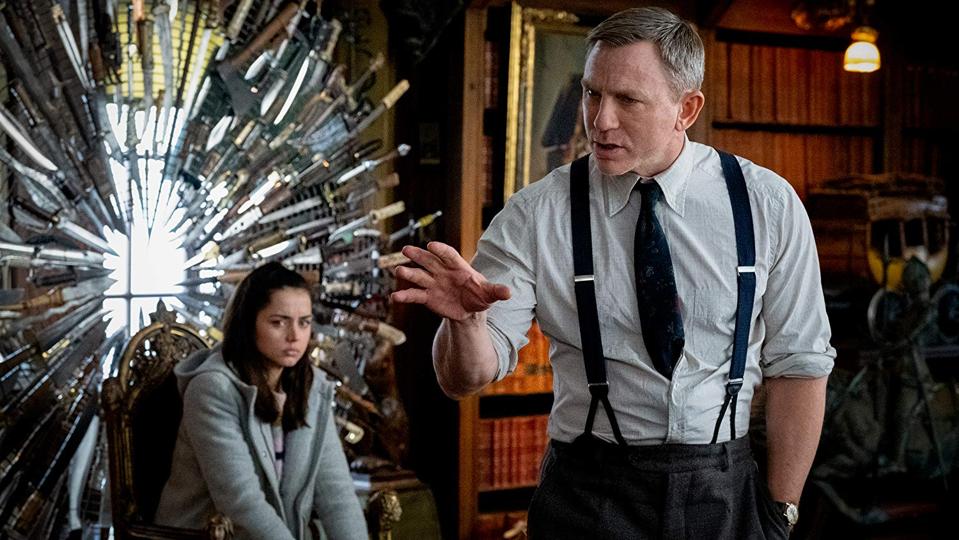 Lionsgate, MRC and T-Street’s Knives Out carved up a refreshingly large piece of the pre-Thanksgiving pie yesterday. The acclaimed/buzzy murder mystery earned $8.46 million on Wednesday, which is right between the $6 million earned by Creed on its first Wednesday in 2015 and the $11.5 million earned by Creed II (a record for a live-action Thanksgiving weekend opener) on its first Wednesday last Thanksgiving. Considering there aren’t that many “big” live-action Thanksgiving openers in this day and age, with the weekend usually dominated by the YA fantasy flick from the previous weekend and the Disney toon opening on this holiday weekend, those are pretty solid comparisons.

In terms of legs over the holiday, the film earned an A- from Cinemascore and (for what it’s worth) a 96% (8.3/10) from Rotten Tomatoes and a 95% from Rotten Tomatoes’ verified user ratings. Considering it’s not a sequel or a fan-driven adaptation, there’s little reason to expect much in the way of frontloading. If it plays like Creed, it’ll end the weekend with $60 million. If it plays like Creed II, it’ll end the weekend with around $41 million. For reference, legs like Baby Driver ($29 million from a $5.7 million Wednesday in July of 2017) gets it to $44 million.

For the record, we’re dealing with a $40 million original, star-driven, filmmaker-specific studio programmer. So even if it ends up with legs closer to Rent ($17.1 million from a $4.7 million Wednesday in November of 2005), we’re still looking at a $30 million Wed-Sun launch. That’s a huge win for Lionsgate and frankly for Hollywood in general. Ten years ago, a movie like this, with a cast like this (deep breath, Ana De Armas, Chris Evans, Jamie Lee Curtis, Christopher Plummer, Katherine Langford, Lakeith Stanfield, Toni Collette, Don Johnson, Jaeden Lieberher, Michael Shannon) would be an easy win. But in today’s VOD/streaming era, I dare not hope.

This could be Lionsgate’s second “Don’t give me hope!!” mega-opener of 2019 (relatively speaking) after John Wick: Chapter 3’s $56 million launch back in May. It’s not quite the same, but I was pleasantly surprised to see folks show up to the surprisingly good Angel Has Fallen ($69 million domestic from a $21 million launch). Offhand, we should be looking at a Fri-Sun opening of around $25 million and a Wed-Sun launch of around $40 million. Since there’s quite simply nothing else like it in the marketplace, and it’s a pretty soft PG-13 (if they can see Clue, they can see Knives Out), it should leg out into Christmas. 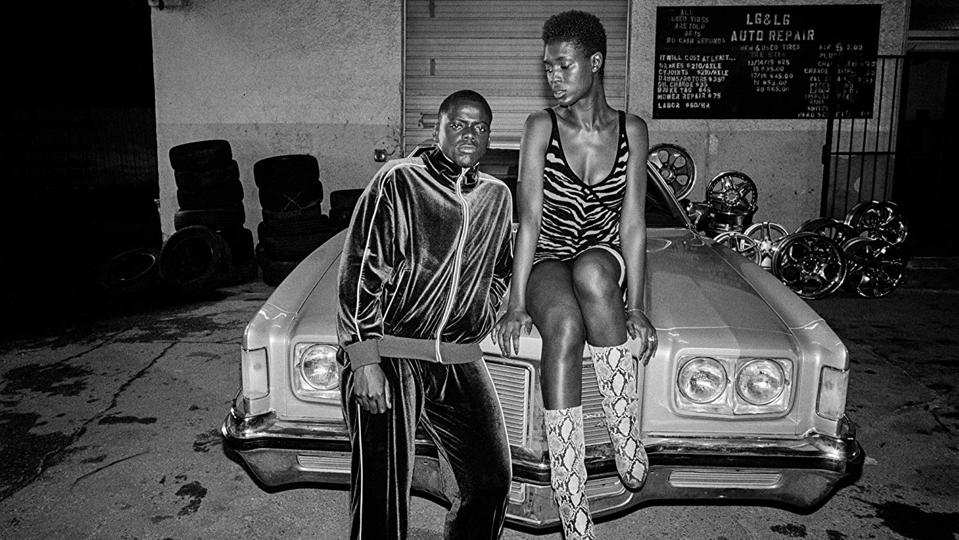 Meanwhile, Makeready’s Queen and Slim got off to a promising start with $1.74 million last night. The (correctly) acclaimed drama, about a young black couple who end up on the run after a first date ends with a fatal altercation with a police officer, is hoping for an $11 million Fri-Sun/$15 million Wed-Sun debut. That would be quite fine for the Universal release, as A) it’s entirely on brand for their “small movies with big impacts that serve underrepresented demographics” sub-genre, and B) it’s quite good so I’m hoping it’ll leg out. The Melina Matsoukas-directed and Lena Waithe-penned flick stars Daniel Kaluuya and Jodie Turner-Smith and cost around $17 million.

In holdover news for yesterday, Fox/Disney’s Ford v Ferrari earned $2.938 million on Wednesday for what could be a $15.85 million (+1%) Fri-Sun weekend and a $22.13 million Wed-Sun frame. That would give James Mangold’s acclaimed and buzzy Matt Damon/Christian Bale flick an $84.13 million 17-day cume, thus assuring itself a place in the $100 million winner’s circle. Meanwhile, Sony’s terrific A Beautiful Day in the Neighborhood earned $2.41 million yesterday to set the stage for a possible $13.34 million (+1%) Fri-Sun/$18.45 million Wed-Sun holiday frame. That would give Marrielle Heller’s $25 million-budgeted “Tom Hanks as Mister Rogers” drama a promising $35.5 million ten-day cume.

The Oklahoma City Thunder Did Not Make Any...

Is Mass Timber The Path To Sustainable Construction?

Creating the Right Morning Routine To Transform Your...

Costs Of Germany’s Nuclear Phase Out Are Substantial,...