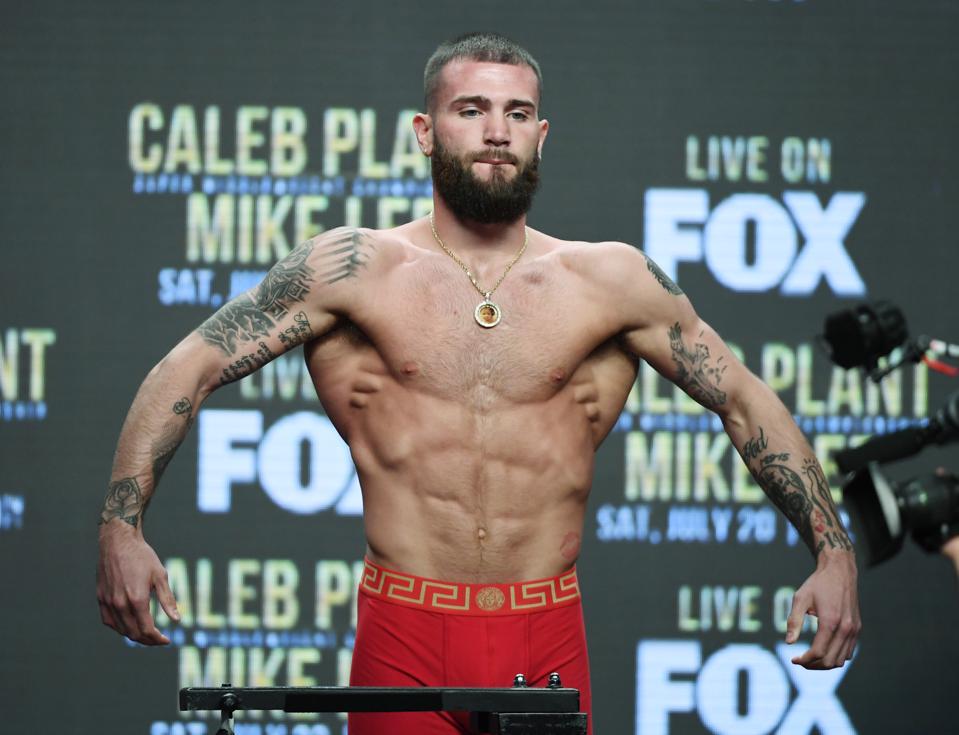 This won’t be the busiest of Saturday nights as it pertains to the sweet science, but Caleb “Sweethands” Plant (19-0, 11 KO) is in action to give boxing fans something to watch.

The 27-year-old IBF Super Middleweight Champion makes his second title defense in a match that will take place in his hometown of Nashville, Tennessee.

Plant will look to turn away 24-year-old German challenger Vincent Feigenbutz (31-2, 28 KO). For Feigenbutz, the fight will represent a huge opportunity and the biggest challenge of his career. 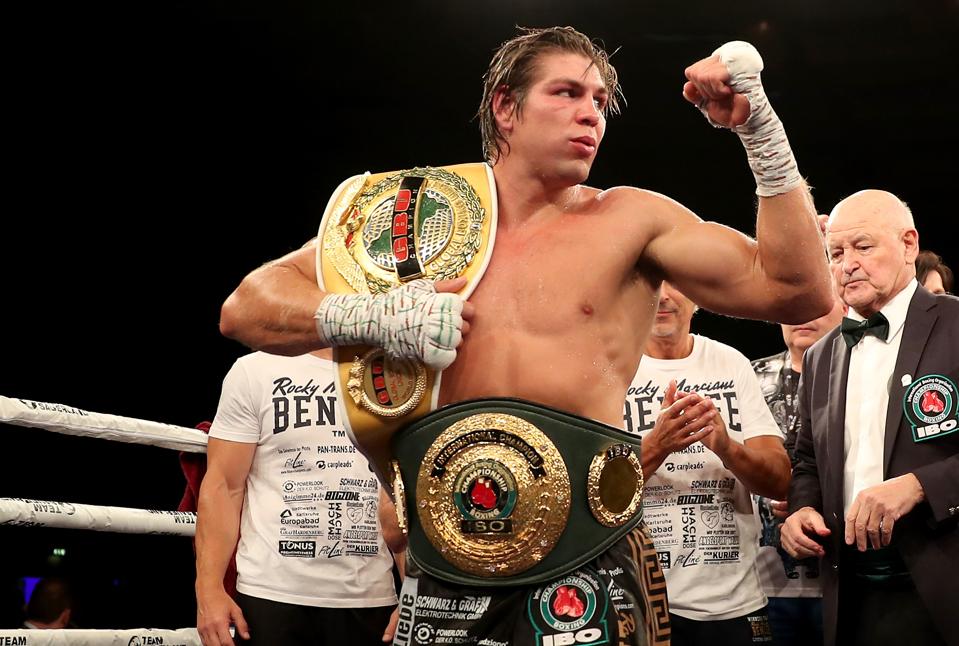 Not only is the challenger stepping up in competition by challenging Plant; he’s also doing it on the road, and this is just the second time in Feigenbutz’s career that he has competed outside of Germany.

That would likely explain why Plant is a massive -3300 favorite to win, per BetOnline (Feigenbutz is +1000 underdog), and it also might tell us why the champion is so confident he’ll win.

Feigenbutz has demonstrated explosive power in his career, but he’ll have to prove he can utilize those talents in the ring with a world-class opponent.

Plant is on a quest to prove he is the best 168-pounder in the world, and that might include a title defense against former champion Anthony Dirrell, and an even bigger clash with Billy Joe Saunders, if Sweethands can defeat Feigenbutz.

The Rest of the Televised Card

It is unclear what other fights from the card will be televised, but here is a look at the fights that are most likely to be seen by the FOX audience.