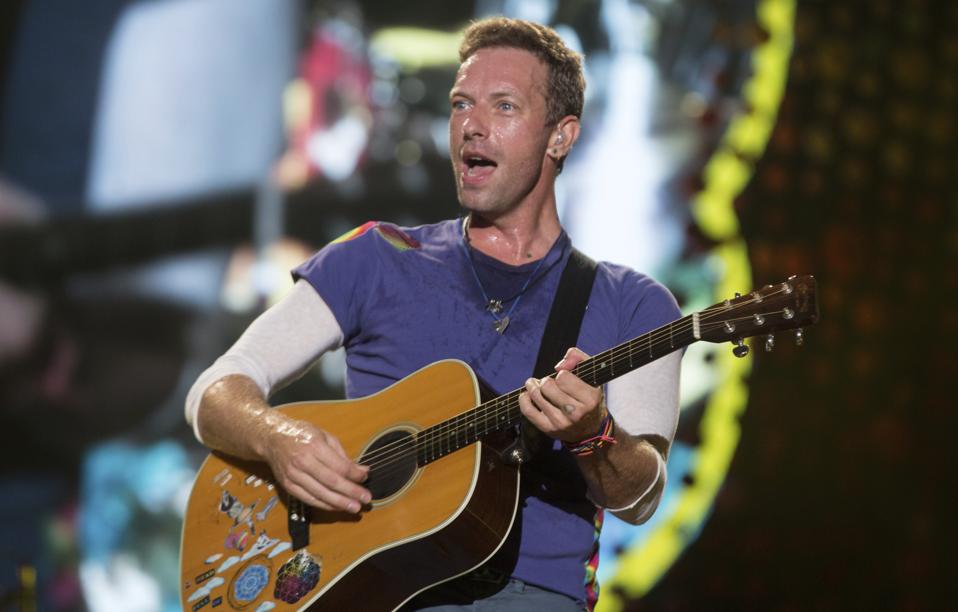 It’s also so exciting to see which superstars wind up nominees for the biggest awards in entertainment, be it in TV, film or music, and this year, the Brit Awards (sometimes referred to as the British version of the Grammys) have turned the revealing of names into something special.

The potential winners aren’t being shared via press release or an article, but rather live on TV. The organization behind the most prestigious music award in the U.K. set up a special on TV to reveal the nominees and allow chart-toppers like Liam Payne, Mabel, Dermot Kennedy and Freya Ridings to take to the stage and perform in an all-star nomination ceremony.

Lewis Capaldi and Dave lead the charge with four nominations apiece, and Mabel and Stormzy are tied for second with three nods. Harry Styles and Michael Kiwanuka are the only two other names to earn more than one chance at winning, as they both heard their names called twice.

The 2020 Brit Awards, the fortieth ceremony, will air on February 18.

Here are the nominations for the 2020 Brit Awards. This article will be updated throughout the ceremony with new names added as they’re announced.

Mastercard Album of the Year

Stormzy – Heavy is the Head

Song of the Year

Lewis Capaldi – “Someone You Loved”

Mark Ronson – “Nothing Breaks Like a Heart (ft. Miley Cyrus)”

Bring Me The Horizon

How To Cook Healthy At Home: Tomato Onion...