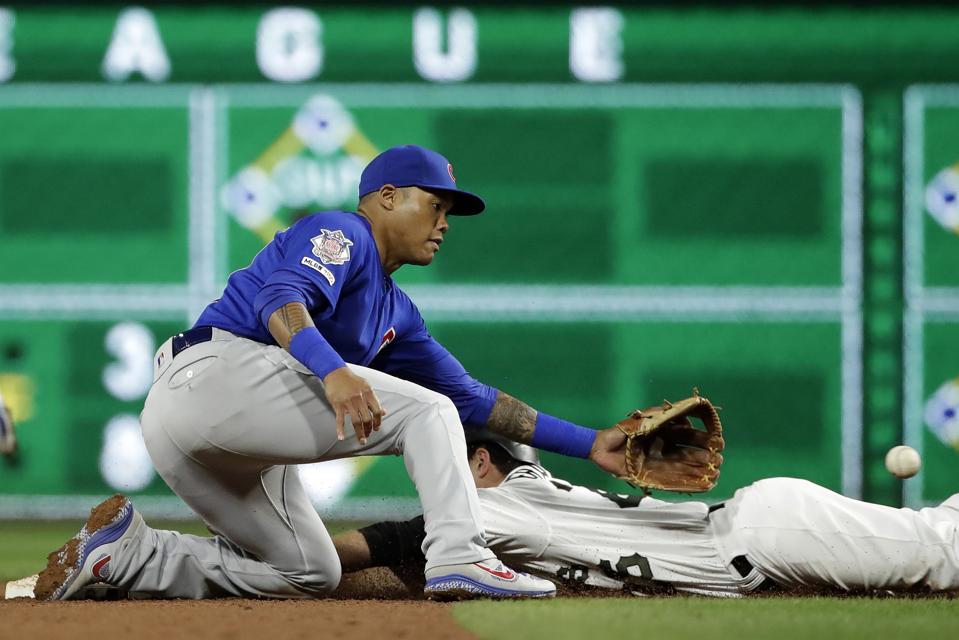 Teams must decide by 5 p.m. whether to tender contracts to players on their 40-man rosters. Players who aren’t tendered become free agents.

The vast majority of the nontendered players will be among those eligible for salary arbitration. Under terms of the collective bargaining agreement, teams cannot tender players contracts worth anything less than 20 percent of their previous season’s salary.

Here are five notable players who might be free agents come Monday night:

Russell was the National League’s starting shortstop in the All-Star Game in 2016 while helping the Chicago Cubs win their first World Series since 1908. However, the 25-year-old’s career has gone downhill since then and he split last season between being a utilityman with the Cubs and playing at Triple-A Iowa.

After serving the remainder of a 40-game suspension from MLB handed down in September 2018 for violating its domestic violence policy, Russell batted just .237/.308/.391 with nine home runs in 82 games in 2019. Russell’s salary figures to rise from $3.4 million to around $5 million if he goes to arbitration and it’s hard to imagine the Cubs paying that much to a bench player. 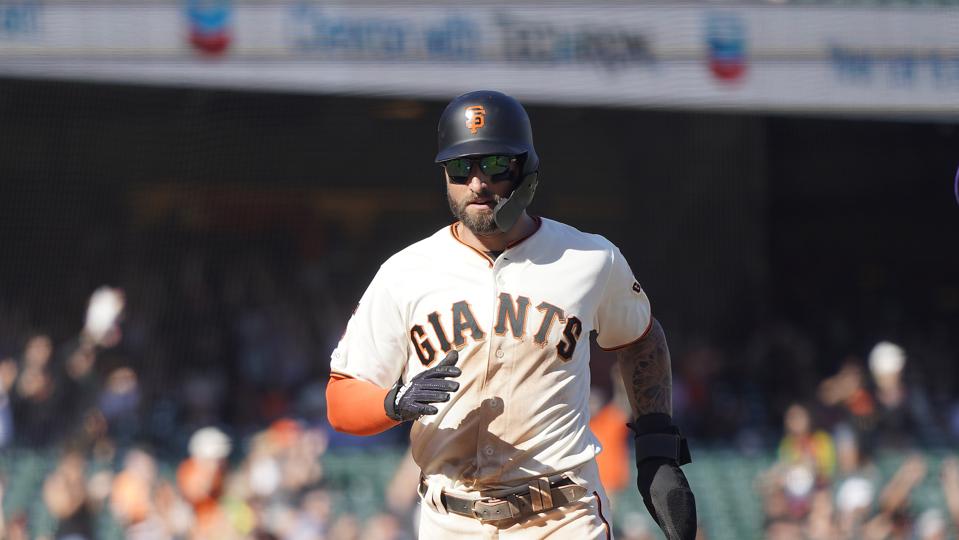 Pillar hit a career-high 21 home runs last season in a combined 161 games with the Toronto Blue Jays and San Francisco Giants, but his slash line was a pedestrian .259/.287/.442. The center fielder’s usual stellar fielding also slipped as he was credited with minus-three defensive runs saved in 2019.

Pillar’s salary was $5.8 million last season. The Giants have no illusion of contending in 2020 so it is highly doubtful that they would pay the 30-year-old the $10 million or thereabouts that he figures to make if he goes through the arbitration process. 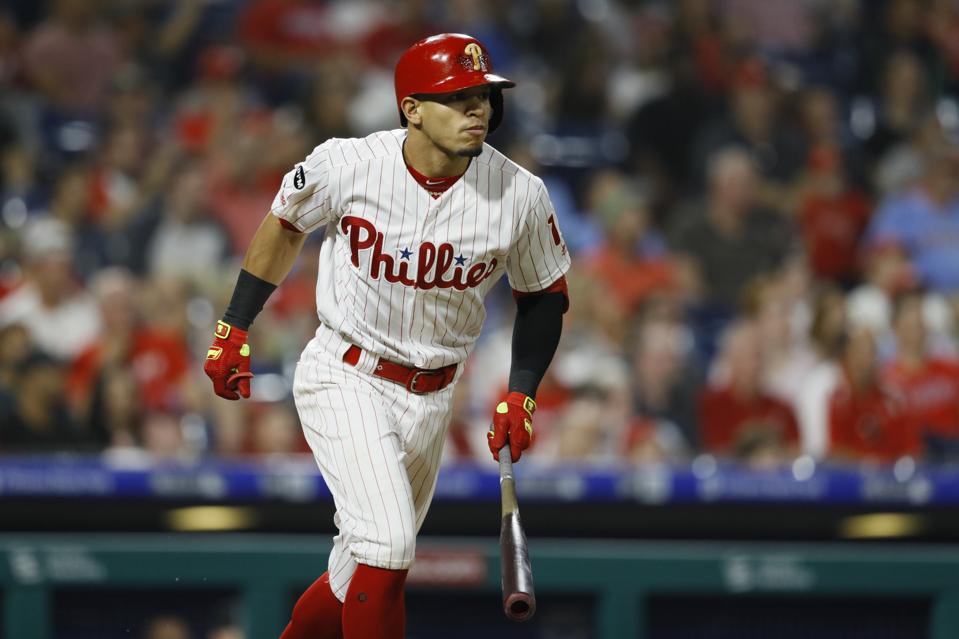 Hernandez remains a reliable second baseman, hitting .279/.333/.408 with 14 home runs in 161 games last season for the Philadelphia Phillies. However, he also figures to land a salary of approximately $12 million if he goes through arbitration, up from $7.75 million in 2019.

Even a big-market team like the Phillies seems certain to find Hernandez’s price tag to be too steep. Furthermore, they have a readymade replacement in Scott Kingery, who Is a natural second baseman but has served in a utility role during his first two major league seasons. 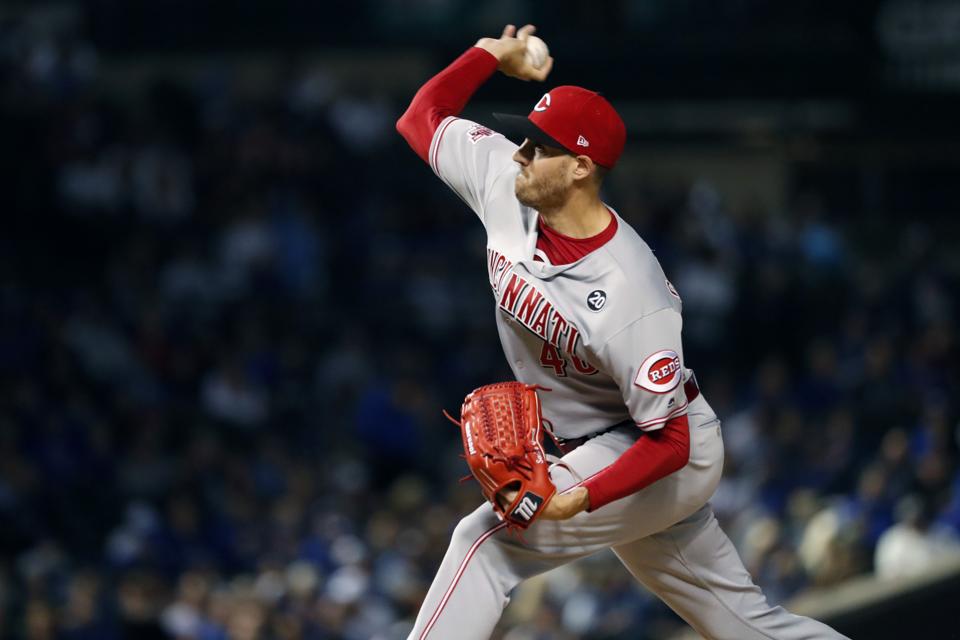 The Reds converted Gausman from a starting pitcher to a reliever last August after claiming the 28-year-old right-hander off waivers from the Atlanta Braves. Gausman then had a pedestrian 4.03 ERA in 14 relief appearances and one spot start.

It seems extremely unlikely the Reds would pay $10 million or more, which he is likely to earn through arbitration, to a middle reliever. Thus, some other team will probably try to see if it can get Gausman to live up to the potential he showed to be the fourth overall pick in the 2012 amateur draft by the Baltimore Orioles. 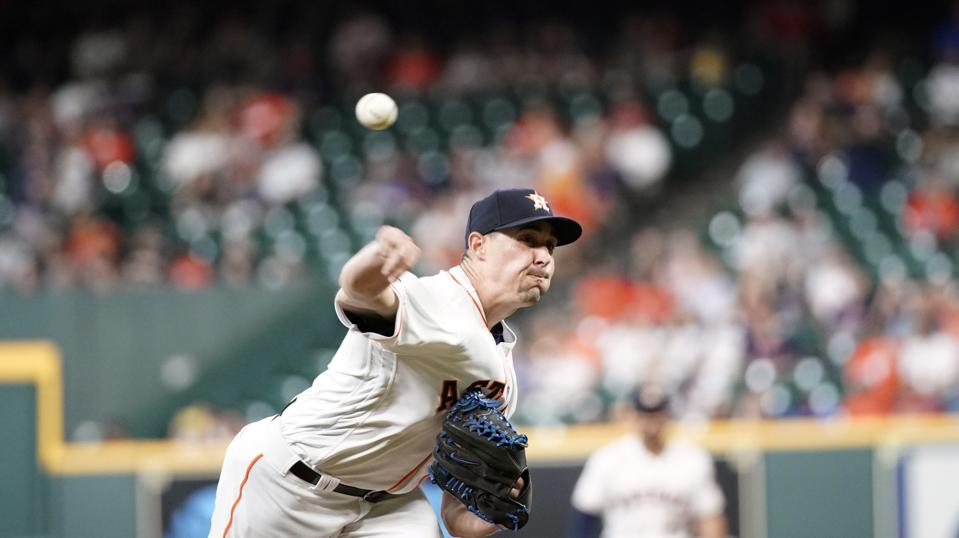 This isn’t a sure thing, but the Houston Astros might pass on seeing Sanchez get around $5.5 in arbitration as he is recovering from shoulder surgery and likely to miss at least part of next season.

Sanchez started a combined no-hitter last season in his first start with the Astros after being acquired from the Toronto Blue Jays in a July 31 trade. The 27-year-old had a 2-0 record and 4.82 ERA in four starts with Houston. However, since leading the American League with a 3.00 ERA in 2016, Sanchez has compiled a 5.29 mark over the last five seasons.

Meet The Corporate VCs (CVC) — The Future Of Startup Funding