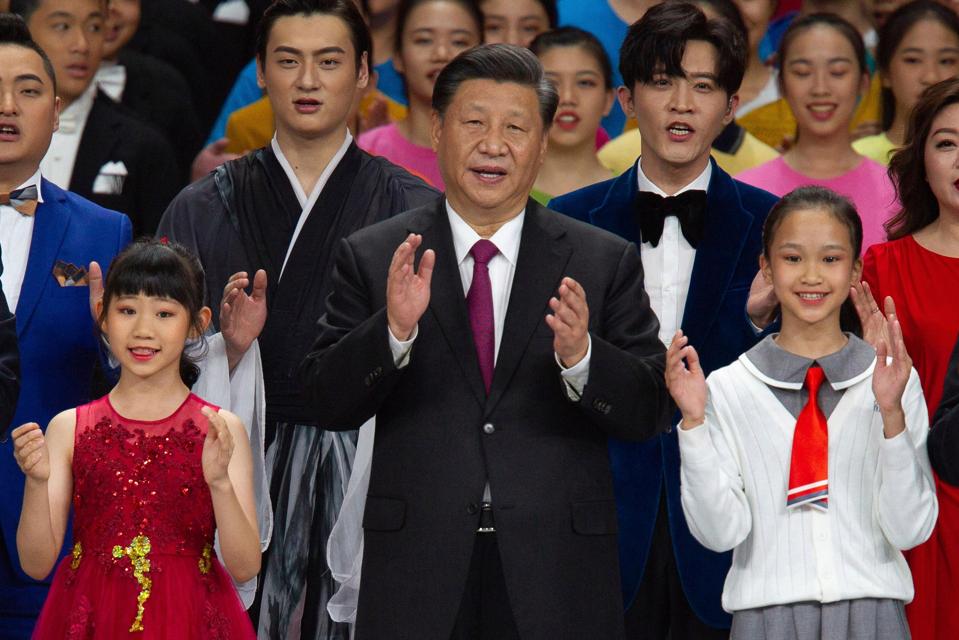 China’s Xi Jinping probably tops any list of people who can’t wait to see the back of 2019.

These last 12 months produced the slowest mainland growth since the early 1990s, the biggest pro-democracy protests in Hong Kong’s history and mounting criticism of Beijing’s human rights record. By taking such an authoritarian stance, Taiwan has slipped further away from Beijing’s grip, while some political wags questioned whether Communist Party members were losing faith in President Xi’s governing style.

But Xi has an even bigger challenge on his hands, and not just Donald Trump’s trade war antics. Make that 13 trillion challenges.

This figure refers to the size, in U.S. dollar terms, of China’s onshore bond market. And generally, its growth and development have long been touted as a vital rite of passage for the second-biggest economic power. The trouble with debt markets, though, is they tend to expose cracks in financial systems.

Herein lies Xi’s biggest problem. Keeping growth north of 6% is reasonably easy for a command economy. Even amid the trade war, Xi’s party can order up giant infrastructure projects, slash taxes and cajole local governments to ramp up fiscal stimulus. It has its own ATM—the People’s Bank of China.

Trouble is, the more you borrow, the more investors can push back and the more even the most authoritarian of governments can lose control as punters vote with their feet. That risk is increasing along with a recent jump in private-sector debt defaults to a record high.

According to Fitch, 4.9% of private companies missed bond payments from January to November, up from 4.2% for all of 2018. When you combine state and private companies, China Inc.’s onshore defaults risks are growing apace—from none a few years back to at least $18 billion so far this year.

There’s an obvious caveat here. We can only discuss the default risks we know about—the ones regulators in Beijing cop to, not those that are being papered over with public assistance.

Signs of stress are also emerging in the offshore debt market. So are this year, there have been at least $75 billion defaults. With well over $200 billion of debt maturing over the next 24 months, Standard and Poor’s warns of increasing missed payments episodes.

This trajectory collides with U.S. President Trump’s trade war. Ignore all that excitement over Trump’s “phase one” deal with Xi. It’s a polite ceasefire than won’t hold. With Trump getting zero from Xi in terms of re-ordering U.S.-China trade dynamics and facing the risk of removal from office, the odds of him lashing out anew at Asia are growing, not waning.

It means that Xi’s annus horribilis won’t end even as calendars switch to 2020. The year ahead may very well be the one in which China’s debt troubles supersede all else.

That’s saying a lot given the ongoing protests rocking Hong Kong and piercing the veneer of omnipotence Xi seeks to project. The same goes for next month’s election in Taiwan, where President Tsai Ing-wen, a China critic, is sailing toward a second term. 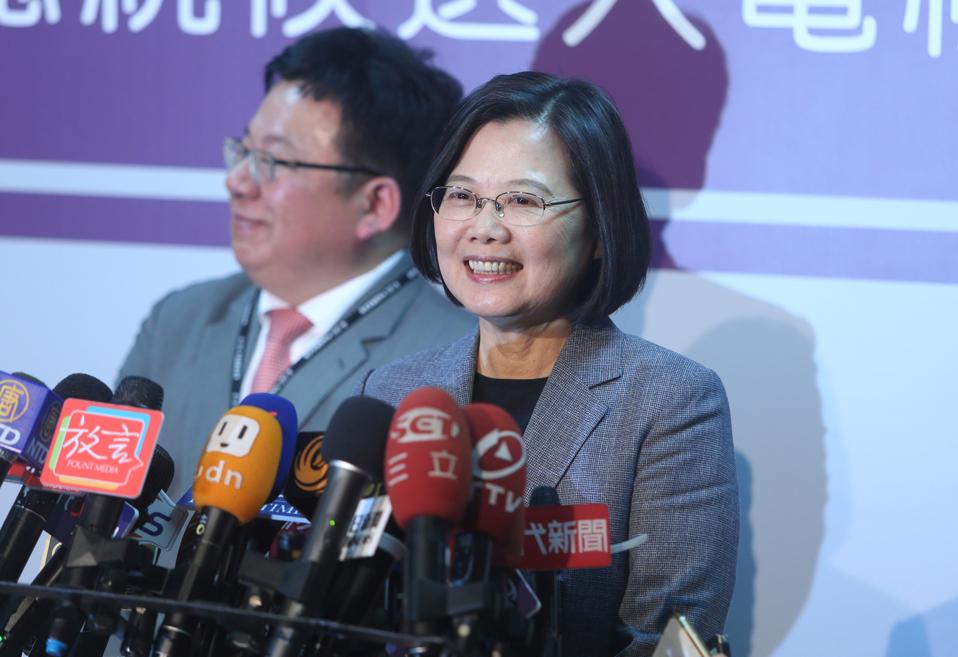 Presidential candidate Tsai Ing-wen, talks to the media after the first televised policy address in … [+] Taipei, Taiwan on December 18, 2019. The island will hold its general elections on January 11, 2020.

The real problem, though, is that an increasingly unbalanced Chinese economy faces a third year of trade clashes. As the reviews of the phase one truce come in—tepid ones, at best—Trump may double down. That means even bigger tariffs, the White House targeting more mainland tech champions or pulling the trigger on 25% taxes on imports of cars and auto parts.

Ma is particularly worried about excessive regional government borrowing setting off a “chain reaction” of defaults that unnerve markets. These local government financing vehicles, or LGFVs, have been at the center of the nation’s infrastructure boom. They’re the fuel driving the countless six-lane highways, international airports and white-elephant stadiums being built around the most populous nation.

Yet they’re also responsible for the “Enron-ization” of China’s economy. LGFVs are, essentially, off-the-books schemes. They’re vehicles that carry a perceived government guarantee, even though one doesn’t exist. As Ma suggests, though, Beijing could allow stronger LGFVs to absorb weaker ones, even if they’re in other provinces. Think of it as a non-bailout bailout.

While all this is happening, China is allowing more and more foreign punters into its markets. In April, segments of China’s $13 trillion onshore market got added to the Bloomberg Barclays Global Aggregate Index. That puts pressure on others—including JPMorgan Government Bond Index and FTSE World Government Bond index—to include China and up their weightings.

The risk, of course, is overseas investors are hard to silence. Wall Street talking heads appearing on CNBC and Fox Business television are apt to call Beijing out on market quirks. If transparency, corporate governance or settlement procedures are found lacking, Beijing risks losing face. Even more so, if defaults get away from Chinese authorities—and cause capital flight.

These tensions, more than perhaps anything else, will come to a head in 2020 in ways that demand Xi’s attention. Investors everywhere, too, if Asia’s biggest financial power stumbles.

What Makes Lab-Grown Diamonds A More Affordable And Sustainable Alternative To Mined Diamonds?

Led Zeppelin On Way Up After ‘Stairway To...

How Mobile Messaging Can Help The Fight Against...