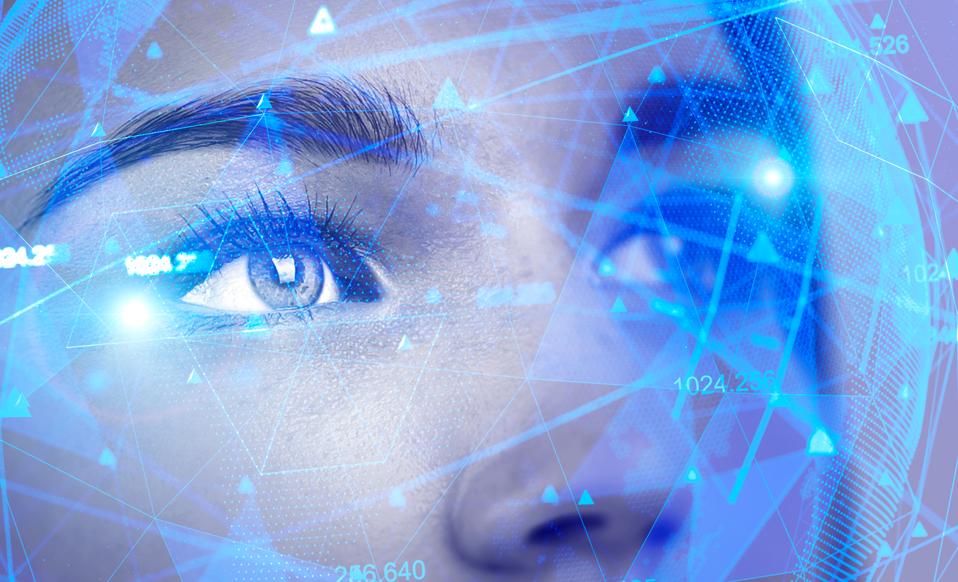 In the book Competing in the Age of AI, authors Iansiti and Lakhani argue that simple AI is already … [+] fundamentally changing business processes and is simpler to implement than at first glance

Artificial Intelligence is the new fashionable trend in business. While many large corporates create skunkworks for experimental technologies or acquire start-ups, few incumbent businesses have allowed AI processes to change the core of the organisation. This could be because executives in traditional businesses have little understanding of how these technologies work and are unwilling to take the risk of investing in something they do not understand.

A recent book by two Harvard Business School professors attempts to deal with this issue. Competing in the Age of AI: strategy and leadership when algorithms and networks run the world presents a compelling case for putting AI at the centre of the business. Any business.

Authors Marco Iansiti and Karim R. Lakhani show the example of Ant Financial, which serves more than 10 times as many customers as the largest U.S. banks with less than one tenth the number of employees. That extraordinary combination of wide reach and low cost is possible because Ant Financial uses data and artificial intelligence from its core mobile payments platform, Alipay.

While Alibaba and its offspring were digital first companies, Iansiti and Lakhani argue that these capabilities are available to traditional businesses and are not as alien as they might first appear.

Artificial intelligence that mimics human emotion and creativity captures the imagination and ignites fear. Yet, synthetic companions like Star Trek’s Commander Data are still in the distant future.

However, weak AI is the force that is upending industries today. In a recent Harvard Business Review post, the authors argued that “the AI that can drive the explosive growth of a digital firm often isn’t even that sophisticated.” As long as a computer can perform tasks traditionally handled by people, a company can drive significant benefit.

Weak AI manages key business processes processes and operating decisions. A simple example of this is warehouse robots used by delivery firms like Amazon and Ocado, where robots rather than people collect items in huge warehouses.

While even this sounds expensive, becoming AI centric is actually even simpler. First, organisations need to agree to put software at the core of the firm, rather than people.

The authors argue that creating an “AI factory” at the core of the firm consists of four components: the data pipeline, algorithms, experimentation to test these algorithms and infrastructure to connect these technical processes.

This is as true for Uber as it is for Ocado. While getting a taxi and eating an organic banana are different consumer experiences, the process that brings them to customers is the same.

Companies do not have to hire swathes of statistics PhDs to get started. Existing commercial teams can start by deciding what data to collect and creating hypotheses to test. For example, you could begin by asking: what assumptions do you have about your best customers? How can you test them?

However, LinkedIn’s principal economist Guy Berger says, “you cannot outsource decisions just to the tech people.” While retraining to become a data scientist may not make the best use of many people’s talents, understanding basic technology processes is a job requirement for ambitious professionals.

The good news is that learning basic processes about how technology products are made or how data is analysed is not difficult. My favourite subject at college was Ancient Greek theatre, yet I have participated in designing algorithms. I do not write the code, but I work on the assumptions our company wants to test and the behaviour we want the algorithm to encourage.

In Competing in the Age of AI, Iansiti and Lakhani have made AI accessible to non-technical professionals and shown how simple processes can make a big difference. This is a useful book to begin what could be an interesting and lucrative journey.

What books about technology and artificial intelligence do you think help non-technical professionals best? Tweet your suggestions to @sophiamatveeva

Eaze To Announce $35M Equity Raise Completion, Launch Of Its Own Brands