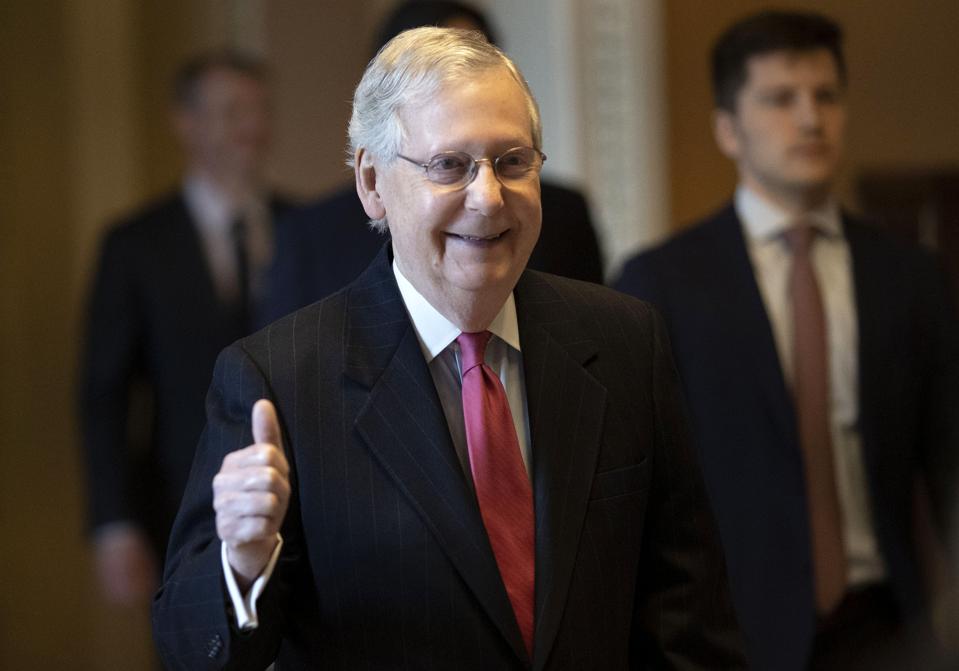 Your student loan payments will be paused for six months, according to the latest draft of the $2 trillion coronavirus stimulus bill.

If passed by the U.S. Senate, the new legislation would grant several benefits to help student loan borrowers manage their money due to the coronavirus emergency. The current benefits, according to reporting from CNN, would include:

Sparks, Speed And Satisfaction: The Difference A Hands-On...

What Should I Do If I Feel Sick...

The Future Of Workplace Wellness

Matchbox 20 And The Wallflowers Unite For 50-Date...