Coronavirus Is Already Putting Older Workers On The Sidelines 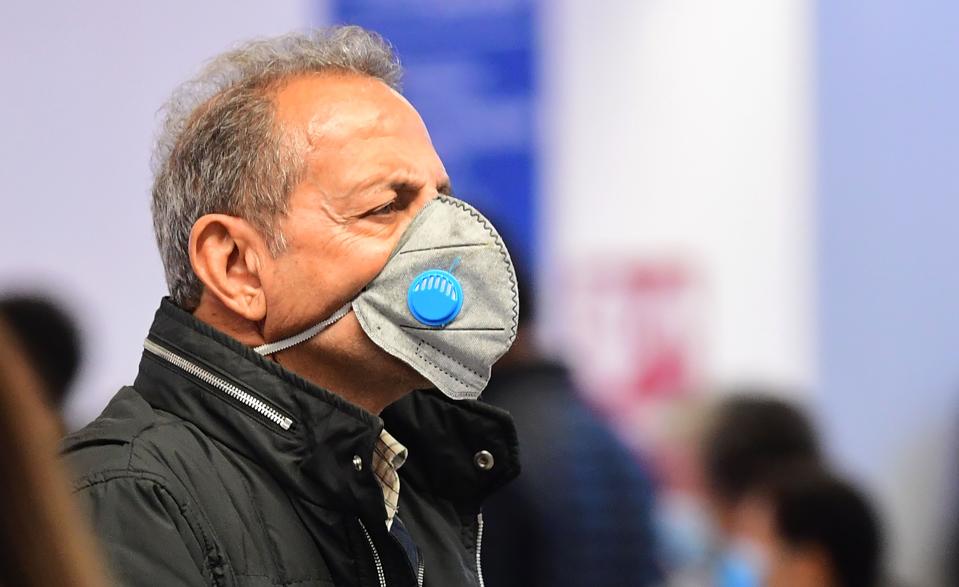 On Thursday the Labor Department released much-awaited data on unemployment claims for the week ending March 21, reflecting the first major job losses stemming from the coronavirus outbreak. The increase in jobless claims blew every previous record out of the water. Initial unemployment claims in the U.S. shot up to 3.3 million, compared with a weekly average of 225,000 over the past six months—an increase of over 1,000 percent.

My field is older workers, so I’m concerned with how they are faring in the pandemic recession. Workers 55 and older constitute 24% of the labor force in the U.S. Due to the aging of the population and other factors—including work opportunity and pension adequacy —some states have much higher shares. The Vermont has the oldest workers. Thirty percent of workers in Vermont are over 55, the oldest labor force in the nation (including one of their most famous older workers, Senator Bernie Sanders).

Some of the states with the largest share of older workers filed much higher than average claims in the last week. Pennsylvania, New Hampshire, and Maine registered much higher increases in unemployment claims than the nation as a whole. West Virginia, Connecticut, and Hawaii were much lower. Overall it’s a mixed picture—we’ll only know for sure how older workers are faring with subsequent data releases.

First, older unemployed workers are much less likely to be rehired. They make up a disproportionate share of the long-term unemployed. Second, premature retirement means a permanent decrease in monthly pension income. Some people claim Social Security sooner than they expected. Unemployed older workers also stop accumulating retirement assets as they look for work. Lastly, some unemployed workers draw down assets faster and sooner than they expected, which is additionally painful if the nation is in deep recession and assets like stocks and real estate have suffered historic drops in value.

Older workers are bound to be sidelined in this recession with dire consequences on their retirement future.

It is worth noting that the initial unemployment claims under-represent true unemployment. Not everyone who loses a job files for unemployment; in 2018, 74 percent of people who had worked did not file for benefits, mostly because they didn’t think they were eligible. Any many of those who are unemployed are not eligible, including gig workers and new entrants. The coronavirus stimulus bill should correct some of these gaps. But we will still have to wait for the actual unemployment report, released on the first Friday of each month, to fully assess the damage.

As Coronavirus Dominates Headlines, R.E.M.’s ‘End Of The World As We Know It’ Returns To The Charts

Aisera: The Next Generation For RPA (Robotic Process Automation)