Home Finance Could Your Personality In High School Determine Your Risk Of Dementia?
Finance

Could Your Personality In High School Determine Your Risk Of Dementia? 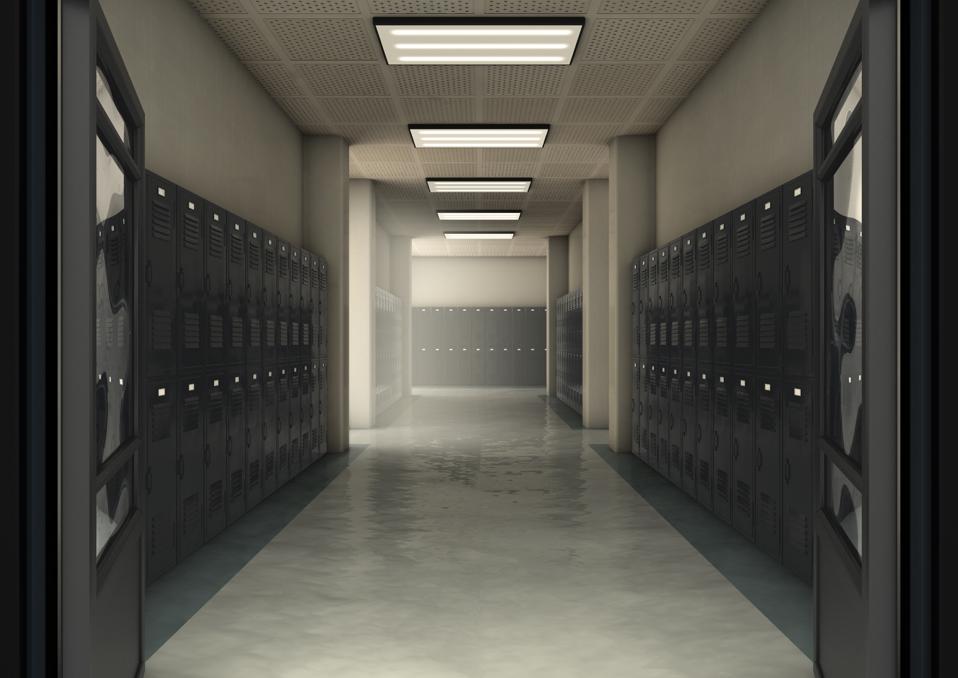 The movie brilliantly told the story of the struggles of a brain and an athlete and a basket case and a princess and a criminal in a 1980s American high school. If you had to guess, which one do you think would get dementia?

What were you like in high school? As it turns out, your personality in your teens could be a predictor of whether you’ll get dementia. Changes in personality are often one of the first indicators of dementia, but scientists now believe certain traits in early life are associated with dementia risk decades later.

According to researchers led by Benjamin Chapman of the University of Rochester Medical Center in New York and Susan Lapham of the American Institutes for Research in Washington, D.C., teens with higher levels of certain adaptive traits—vigor, calmness and maturity—were less likely to develop dementia by age 70. (Vigor was described as vitality, energy and general activity level.) Their research was published in the journal JAMA Psychology in October.

Their findings in a cohort study of 82,232 people, showed that personality traits in adolescence—a time when dementia pathology is unlikely to be present—were a factor associated with dementia more than decades later. “Calm and mature adolescents were less likely to develop dementia, and this risk reduction was significantly more pronounced with higher socioeconomic status,” the authors wrote.

According to researchers, personality has been associated with subsequent dementia in studies of older adults, and certain undesirable personality traits—such as neuroticism, impulsivity, and lack of conscientiousness—can precede a dementia diagnosis by many years and even intensify during the progression of the disease. However, the high-neuroticism, low-conscientiousness profile also matches the pattern of personality deterioration noted before and during the disease, making it difficult to understand whether personality changes and quirks arise because of dementia or are independent risk factors of it.

Participants included members of Project Talent, a national sample of 5% of all high school students in 1960. At the time, it was the largest and most comprehensive study of high school students ever conducted in the United States. More than 377,000 project members completed 2 days of tests and questionnaires assessing a variety of abilities, background information and dispositional factors like personality trait assessments. Participants used in this recent study were identified by Medicare records as individuals who were diagnosed with dementia between 2011 and 2013.

The researchers estimated the relative risk of dementia based on 10 personality traits measured by the 150-item Project Talent Personality Inventory:

Although higher adolescent BMI was also associated with greater dementia risk, it did not account for the vigor association, the authors noted. Body mass index is an imperfect proxy for physical activity, and some items in the vigor scale refer features that could extend beyond physical forms of activity to other qualities, such as purpose in life and/or social engagement. Socioeconomic status also did not intensify vigor.

Authors pointed out that it is possible that people who display high levels of neuroticism-related traits and low levels of conscientiousness-related traits early in life pursue a life involving higher dementia risk, who then begin dementia with neuroticism rising and conscientiousness declining in conjunction with the onset of cognitive symptoms.

Researchers also found that people had a lower dementia risk if they possessed a combination of positive traits such as social sensitivity, calm, tidiness, culture and maturity. And that protection increased with higher socioeconomic status. They speculated that these characteristics continue throughout life, and that they could possibly limit dementia risk. “While social class may shape the specific type or content of one’s life activities, the beneficial nature of energetic enthusiasm appears to be constant across the socioeconomic spectrum,” they wrote.

Tech Workers In London Are The New Generation Rent