The sudden downturn of international Chinese tourists as a result of COVID-19 may force tourism and transport industries to address long-running concerns about dependency on a single market – the classic eggs/basket metaphor.

One country reckons it has already taken measures: Singapore. “Our tourist market can grow up even faster. I got tons of tourists queuing up to come to Singapore,” Singapore Trade and Industry Minister Chan Chun Sing reportedly told a business forum this month.

“I tell the Singapore Tourism Bureau, don’t take them. We now don’t go for numbers game. And I will not allow the Chinese tourists to grow more than 20 percent. Not the Indian market, not the Indonesian market,” he said.

His tourism remarks followed urges to the business community to shift away from relying on single markets. “Some of you have to change the business model,” he said. “If you don’t diversify and have concentration risk, even if we help you this time, we cannot help you the next time. If we still have not learned the lesson about diversification – and I don’t mean just China, I mean China, India and everything ah – we better learn it fast.”

Mainland Chinese visitors to Singapore comprised 16% of total visitors, under the 20% threshold. Unusually for an Asian country, mainland Chinese were only the second-largest visitor source. Largest were Indonesians, which comprised 20% of visitors.

While Chinese tourists are present from Paris to Sydney to New York, it is Asia that sees the most number of tourists. Singapore’s peers are more exposed. Whereas 3.6 million mainland Chinese visited Singapore, 11m visited Thailand, comprising 28% of Thailand’s visitors. Thailand is the most popular destination for mainland Chinese outside of greater China.

Korea is more dependent on Chinese tourists, which comprised 34% of its visitors through November 2019. Its next largest source market was Japan, albeit comparatively smaller at 19%. Asia is familiar with the risk of being dependent on a single market such as China where visitors can rapidly decrease due to political or social reasons – as has occurred to Japan, Thailand, Vietnam, and the Philippines.

Risk assessment is concerned about single market dependency, but Japan reminds that dual-sources can be problematic as well. Japan’s largest visitor sources were China (27%) and Korea (24%) in 2018. Political tensions in mid-2019 saw a rapid decrease in Korean visitors, and now COVID is affecting Chinese visitors. Two separate and unrelated incidents concern half of Japan’s visitor arrivals.

At the extreme is Hong Kong, where mainland Chinese visitors comprise 78% of arrival. Hong Kong was already contending with a downturn in visitors, particularly mainland Chinese, as a result of last year’s protests.

Some tourism industries may be willing to maximise gains in favourable times and accept a downturn is inevitable. Yet aside from a few well-capitalised airlines and hotels, low-margin travel and tourism has little cash reserves to cope with a downturn. The number of jobs involved in the sector, and the nature of it being high-profile, can become a political matter, requiring tax breaks, incentives or other support.

There may be reluctance to so finely balance visitors as Singapore has done, but other strategies to reduce risk are few. The COVID-19 outbreak may finally prompt risk assessment and force travel and tourism in Asia to proactively nurture markets rather than respond to demand. 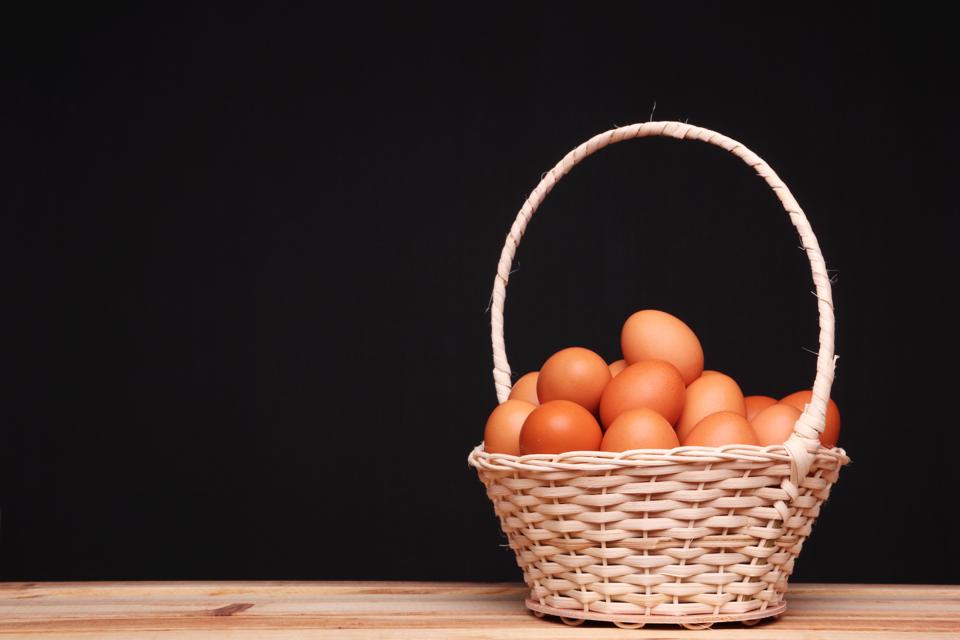 “Don’t put all your eggs in one basket”.

Bear On The Loose In LA Suburb, How To Handle A Bear Encounter