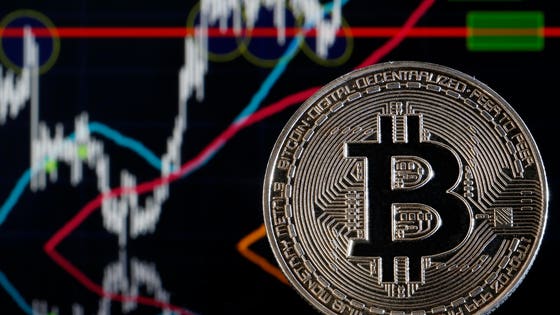 Cryptocurrency tied romance frauds for top median dollar loss reported by victims to the Better Business Bureau’s Scam Tracker web site last year at $3,000, according to a new report from the BBB Institute for Marketplace Trust.

However, the actual number of complaints about each were small: 273 for crypto and 237 for romance.

Of the claimed crypto scam victims. 32 percent asserted their fraudulent losses came from the purchase of cryptocurrencies as a form of payment for goods, services, or cash while about two-thirds as many

(23.4 percent) said the alleged scam involved the purchase of digital assets as an investment opportunity.

The Bureau’s anti-scam operation said it was powerless to help about three out of 10 crypto fraud reports because the alleged scams involved a Chinese company C2CX which the group noted was outside of its North American purview.

For people 65 and over, travel/vacation time share was number one while near retirees 55 to 64 cited romance scams and adults 54 and below said employment fraudsters were the biggest source of scams.

Here is how the employment scams work, according to the study:

“A job offer comes with high pay, options to work remotely, and flexible hours. To get the job, a candidate must complete forms that require personal and/or

sensitive information and may be required to “purchase equipment” with part of the proceeds of what turns out to be a fake check.”

Looking over complaints to Scam Tracker, BBB said sellers on eBay and Craigslist are facing problems with purchasers sending fake checks while online buyers went to Scam Tracker to charge they didn’t get what they bought.

In a scam that is rarely talked about by consumer advocates, the report said rogue moving companies can be a source of fraud:

“The alleged movers may steal the items or hold them hostage from the customer, demanding additional funds to deliver them to the new location.”

Movers, however, accounted for far less than one percent of all reports of fraud Scam Tracker received.

Of the 1.2 million visitors to the site, 60.4 percent used it to verify if they were dealing with a potential scam.