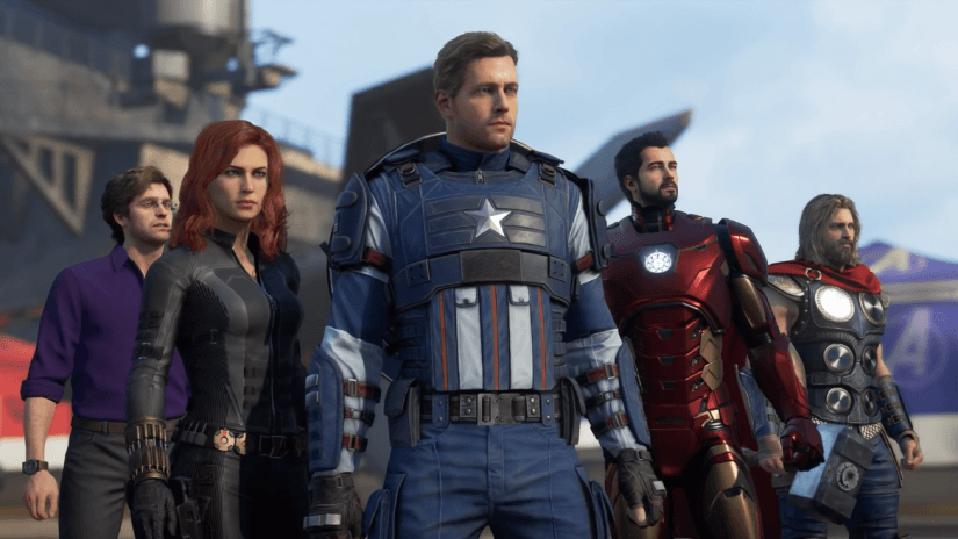 Given how little we’ve seen from the upcoming Crystal Dynamics’ Avengers game, it has seemed a little odd that it’s right around the corner with a May release date, just four months away.

Now, add four months onto that.

Crystal Dynamics has just come out with a statement that has delayed the game until September 4, 2020, four months after its original May 4 release date. Here’s the statement they came out, citing the usual things that are brought up with delays like this, more time to polish and to live up to fans’ expectations and so on:

At Crystal Dynamics our ambition has always been to deliver the ultimate Avengers gaming experience. In order to achieve that goal, we have made the difficult decision to move the release date of Marvel’s Avengers to September 4, 2020.

As fans ourselves, it’s an honor and a privilege to work with these legendary characters and we know what these Super Heroes mean to us and True Believers around the world. When we set out to bring you our vision for Marvel’s Avengers, we committed to delivering an original story-driven campaign, engaging co-op, and compelling content for years to come. To that end, we will spend this additional development time focusing on fine tuning and polishing the game to the high standards our fans expect and deserve.

The worldwide teams working on Marvel’s Avengers sincerely appreciate the support you’ve shown us. We thrive on your enthusiasm and feedback and we can’t wait to show you more. We apologize for the delay. We’re confident it will be worth the wait.

The Avengers game has seemed like a very ambitious, somewhat confusing product which marries a story campaign to replayable missions and what was later revealed to be a full-on loot system, complete with different rolls and rarities for hero gear. 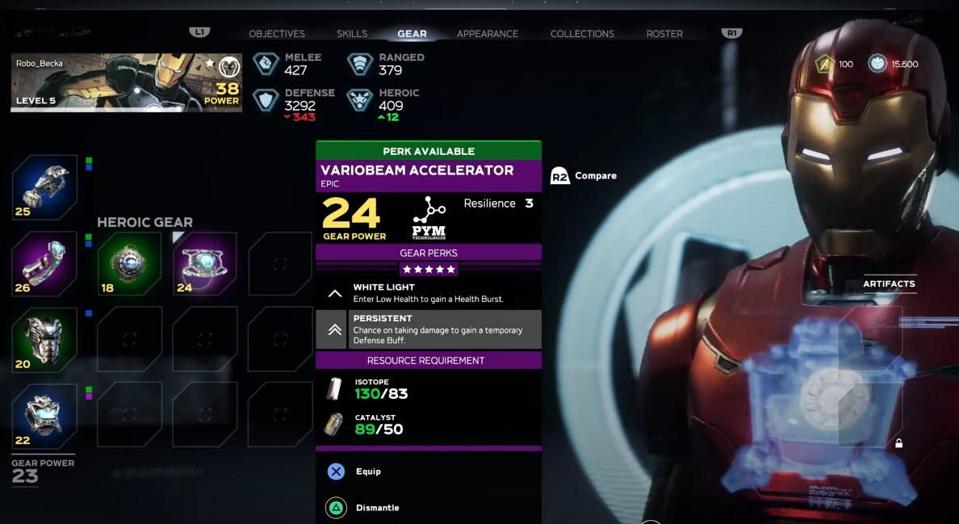 This is especially significant because a September 4 release date will now potentially put it very close to what is likely to be a large content release from the Destiny franchise, a rival looter, which always releases something around early to mid September. Obviously superheroes are different than space wizards, but with a core focus on team missions and loot, I can easily see the two being rivals, and this close release date proximity to be…intense, to say the least.

This is a big, big project for Crystal Dynamics so it’s no wonder they want to make sure it’s perfect, and nothing has more launch bugs than loot-based, games-as-service titles. It is of course not unusual at all for large AAA projects like this to see delays, even lengthy ones, so no, the narrative that development is “troubled” or something does not need to be trotted out here. Avengers did have kind of a rough debut at E3 last year, partially because it was just kind of jarring to see new faces and hear new voices for the core MCU Avengers team we just finished watching in Endgame. But I am excited for the project at least conceptually, as it seems like exactly the kind of thing I’d be into with its focus on both heroes I like and loot to chase.

So, now we have a full eight months to wait until Avengers, but I don’t mind so long as it makes the final product that much better. I’d expect more in the coming months and probably another big spot at E3 2020.

If You Want To Maximize Your Career, You Need Need To Embrace Freedom And Accountability. Seven Insights To Guide Your Way