Defying The Odds To Build A Modern Modular House 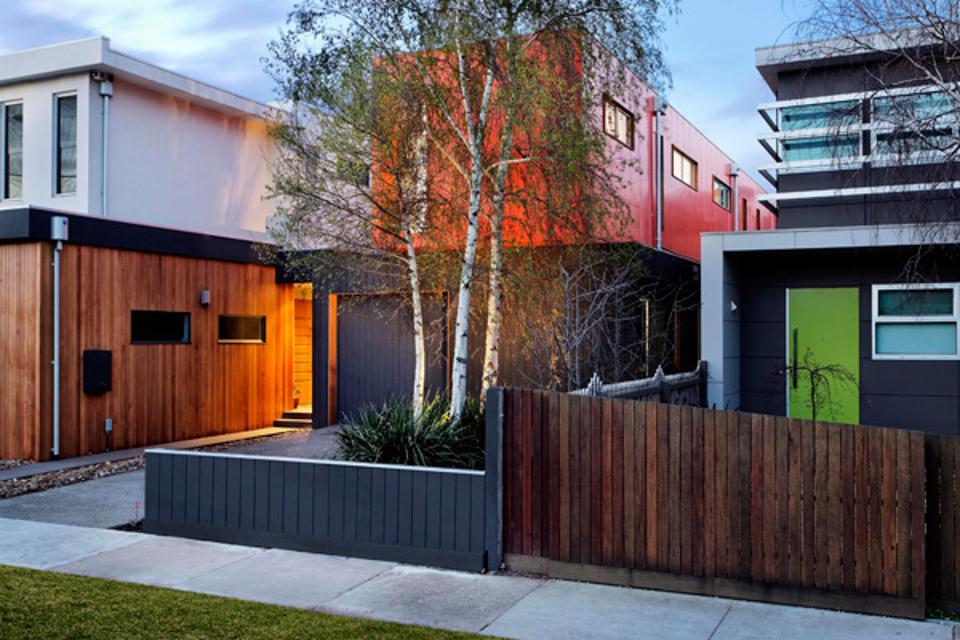 The Elsternwick House in Melbourne, Australia was a feat to build.

Although there are a multitude of reasons to build prefab and in particular modular construction, there are some circumstances that make it extremely difficult. Setting a house on the edge of a cliff can make it difficult to position a crane, needed to set the modules. If a house is at the end of a very narrow road, this can also pose a tremendous obstacle in getting the units to the property. If there are an abundance of trees on the lot, where the house will be set, it also may be difficult to set the house, unless many trees are sacrificed. 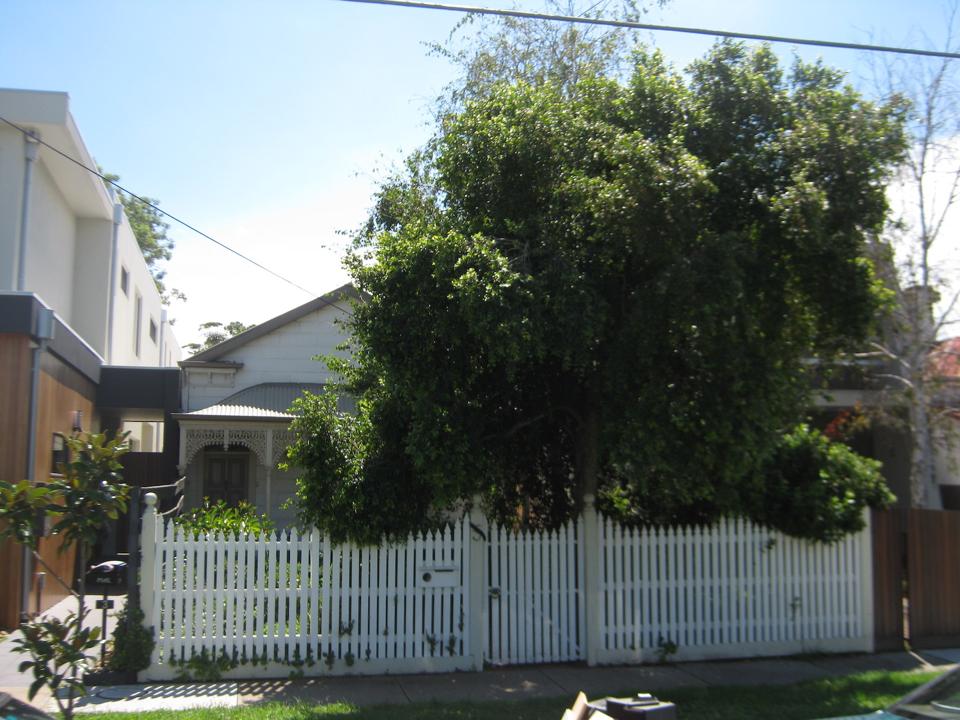 The 100-year-old Victorian house that previously sat on the property was too small for the new … [+] owners was leaky and had unsteady flooring.

Photo courtesy of the owner for Prefabulous World

One modular house I came across had several obstacles to its construction but was set defying the odds. A 100-year-old Victorian house sat on a lot in Melbourne, Australia, that is just 24 feet 7 inches wide – presenting a very small space to set a new house.  It was also a challenge to demolish the small house on the lot without disturbing the two houses that were so close by on either side. A third challenge were the many wires that crossed in front of the house, meaning the crane would have to lift the modules high up in order to clear the wires. 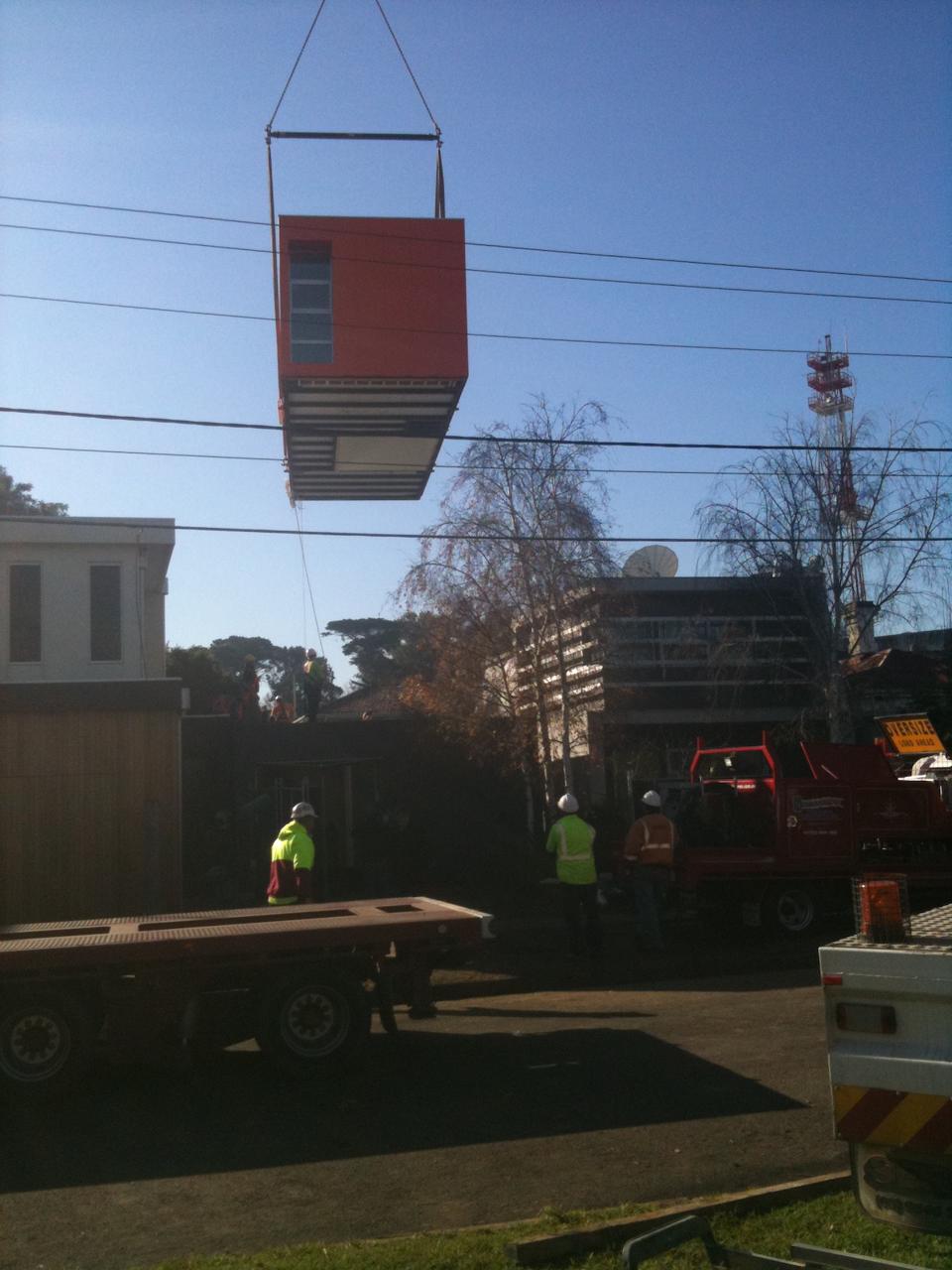 The module is carefully lifted high above the electrical wires.

Photo courtesy of the owners.

Unlike many modular houses currently being constructed, this onee was almost completely built in the factory by Modscape. The plastering, painting, cabinets, tiling, lighting, hydronic heating system, water system, blinds, appliances, flooring, decking, pergola and all internal electrical wiring and plumbing fixtures were installed in the factory. An additional challenge was the staircase that was completed with two modules and had to meet seamlessly when set. 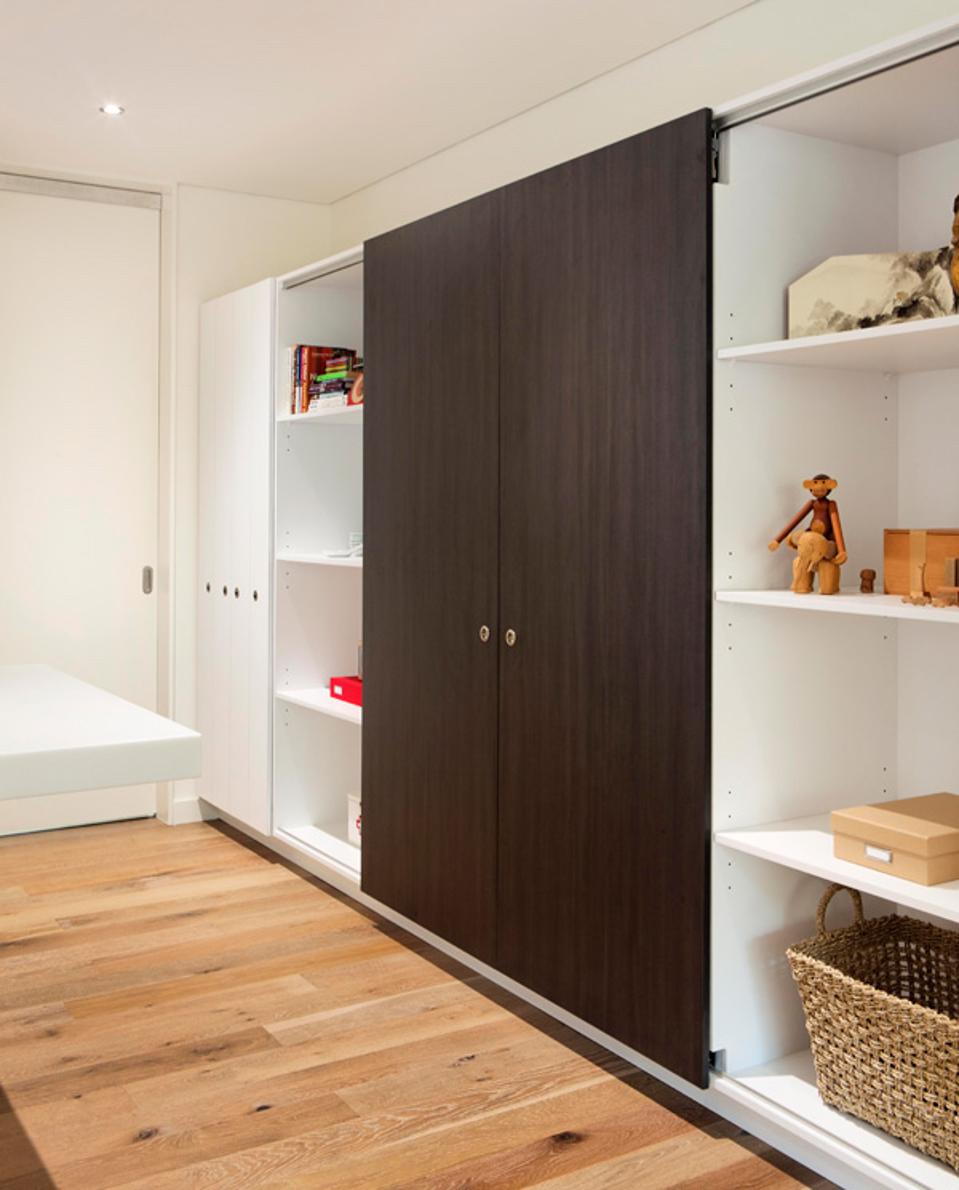 All of the cabinetry and doors were preinstalled before the house was set.

The only items that would be completed on site were the floorboards that sit directly above the join lines between the modules, cladding that covers module join locations, baseboards that run around the bottom edge to prevent rodents from getting in, and a few other minor items. Completely so many parts of a modular house in the factory is highly unusual. 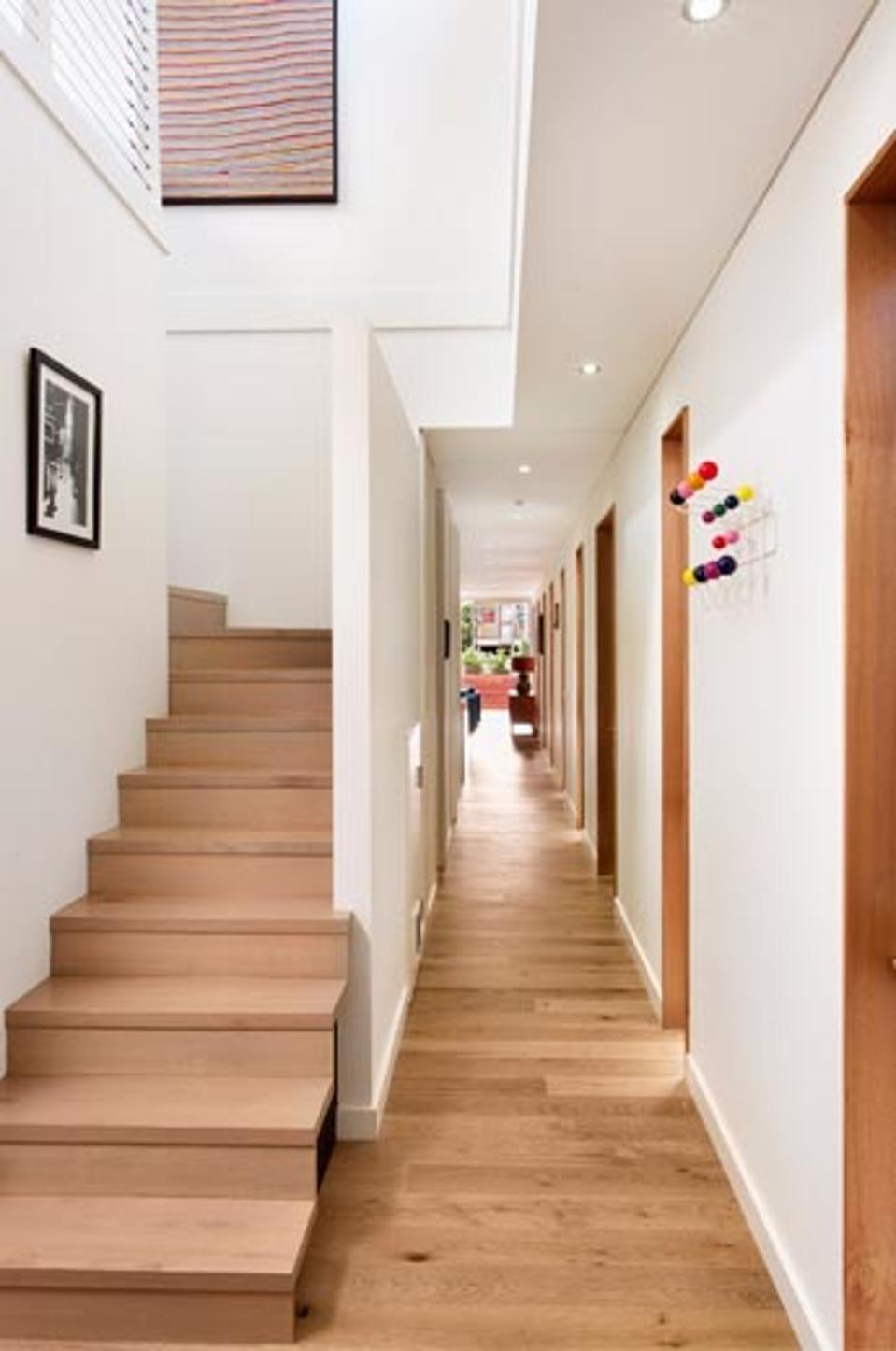 It was a particular challenge to have the stairs meet to the millimeter – which the installation set … [+] crew was able to do.

In spite of all of these difficulties, the house was set with barely a hitch. It was set in two days with everything lined up perfectly and with no damage to the houses on either side of it.

This new house is 2,626 square feet and was built with a steel frame. And miraculously the house was completed in just three weeks, from demolition to move-in. 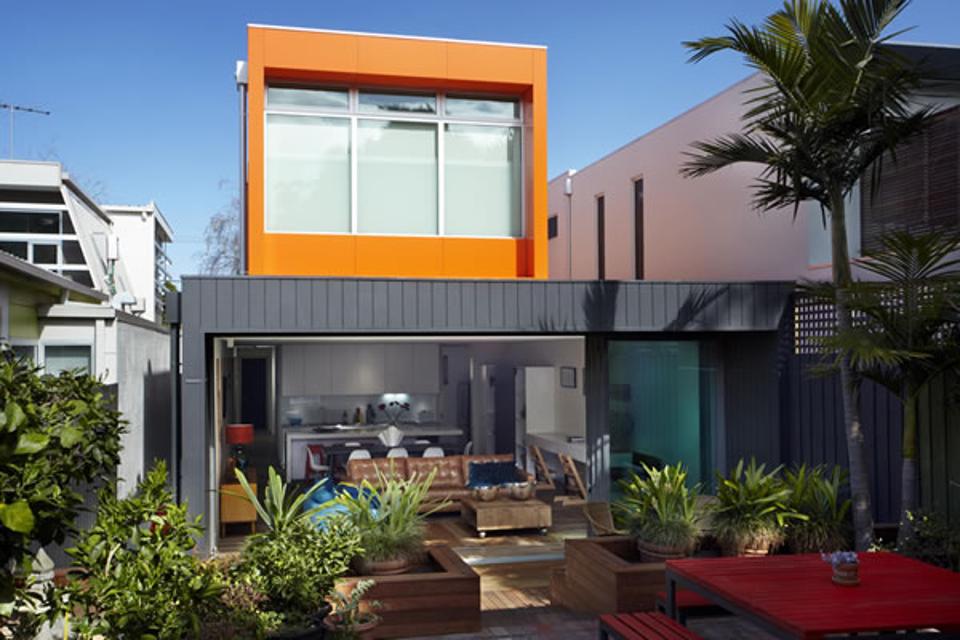 The rear of the house with exterior decking.

The Carbon Emissions Of Your Small Business Matter...

Why Pep Guardiola’s Next Destination Could Well Be...