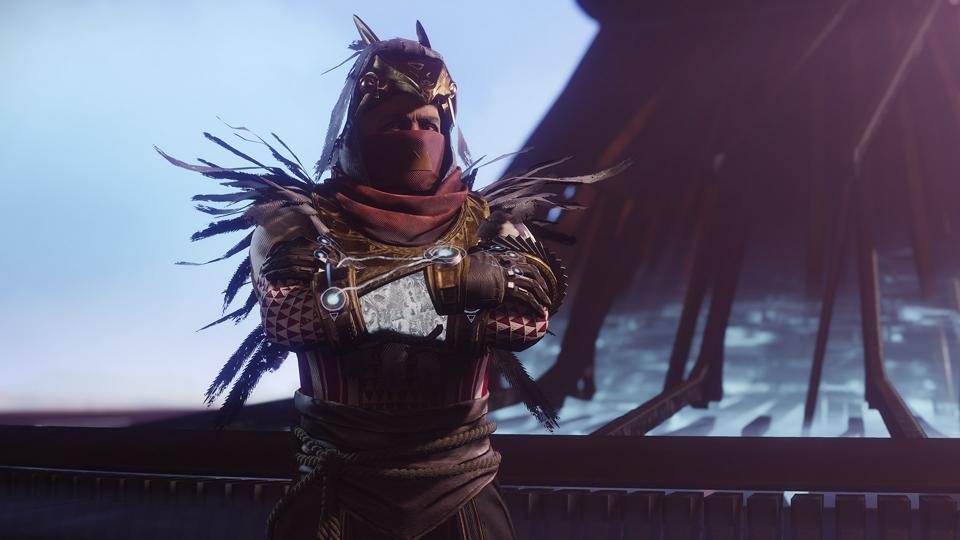 This week, Bungie answered a question that players have had about the upcoming Destiny 2 season pretty much since the last one started. What’s going on with power level going forward?

Shadowkeep and Season of the Undying brought a massive leap from 750 all the way to 960. Last year, the jump between seasons was 50 power levels, a fresh grind every three months, though with ways for lapsed players to catch up.

This time Bungie is trying something radically different. The new soft cap, what you can get to from powerful rewards, is 960. The new pinnacle cap is 970. So everything is only going up 10 power for this entire season.

The more I think about this, the less I really understand who this system is for.

Before this, the pinnacle grind created a problem for Bungie. Either they could bump up the soft cap and that lengthy grind from 950 to 960 would instantly be rendered pointless. Or they could not increase the power cap, making it more important, but then creating an entire season full of nothing but a pinnacle grind.

This 10 increase system to both the soft and pinnacle power caps seems like the worst of both worlds to me, and doesn’t really accomplish anything as a result.

A 10 power increase to the soft cap, 950 to 960, can easily be done in a week. Possible a few days, depending on your luck. If you’re lagging behind a bit, maybe it takes a few more weeks instead, but it’s going to be a breeze, especially if nothing is changing about powerful rewards from last season (including the “gap fill” world drops that help you level even faster). 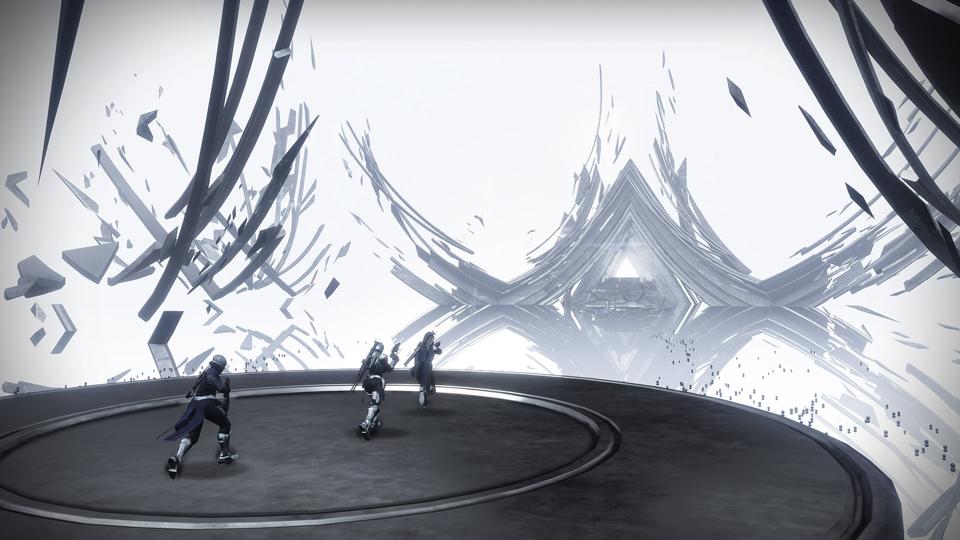 And yet this system has done what I said above, it instantly makes the pinnacle grind of last season pointless. Though it does so while not even creating a longer soft grind that will last longer throughout the season. Pinnacle grinders from last season have their work invalidated yet non-grinders aren’t really even getting much out of that trade.

What this will look like in practice is that the pinnacle grind will probably be the majority of this season with almost all powerful drops rendered useless in short order. I don’t know what the state of pinnacle sources will be this season, but with apparently only one new activity, the Sundial, we may mostly be relying on just pinnacle stuff from last season, the raid, Nightfalls, Nightmare hunts, the dungeon, Iron Banner, etc. to increase power, plus the usual artifact XP grind, now that it’s reset.

Bungie has struggled with the power grind for Destiny’s entire lifespan, and where we are now shows that’s still happening to this day. Bungie is constantly trying to balance not leaving players behind by having a big power grind every season, yet also giving more dedicated players something to work for. But from what I can tell, I’m not sure this new micro-jump system really solves many problems.

In the end, it feels like this will just have me…playing less. And maybe that’s okay. For me personally, the soft cap is always my goal and the pinnacle grind is something I’ll do if I feel like playing those activities, but I’m not going to go super hard at it, especially knowing now that it’s probably going to be rendered pointless by another cap jump a short while later. The same goes for the artifact, where I’ll play the game and get XP for it, yet I’m not going to put a ton of time into a system that will quite literally erase my power when the new season hits. The only goal is to get to a point where Legend difficulty stuff is doable, and from what I can tell here, that isn’t going to take all that long at all. To me, this season feels like it will mostly be about chasing weapon rolls and simply coming back week to week to see what new additions have arrived. The power grind feels so minimal it’s almost not even a factor at all. 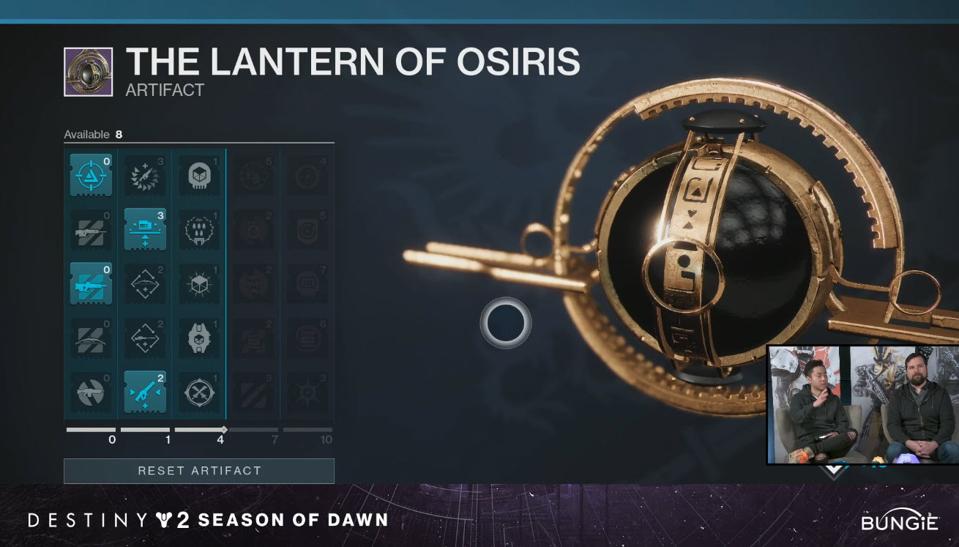 It’s an experiment I’m certainly willing to try. My own personal opinion is that I think the pinnacle grind is pointless and has created more problems than it’s solved. The idea was to gain increased power from pinnacle activities to show off, yet with the artifact, no one really knows or cares what your “true” power level even is unless they’re inspecting all your gear. My preferred system would be the usual 50 power jump with catch-up mechanics for lapsed players, one that you work toward over the course of the season. But that’s what we had last year, and clearly someone thought it wasn’t working, so here we are.

We’ll see how it goes. Maybe this is what the more casual playerbase needs to feel like the treadmill isn’t accelerating so fast they fall off. Or maybe we’ll have an entirely new system to experiment with next season if this doesn’t work as intended.

GFY: An “Orphaned Position” In The Closed-End Fund Market