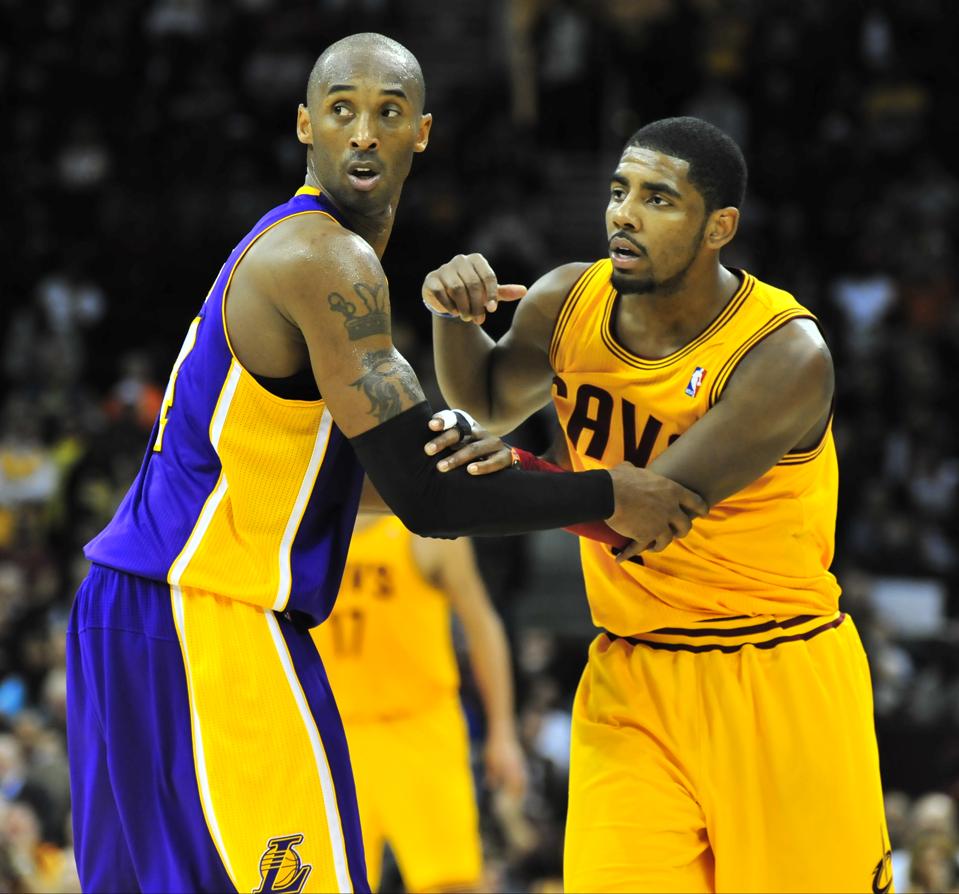 It was an emotional night — from start to finish.

Irving is still distraught over the tragic death of his close friend and mentor Kobe Bryant.

But all he can do is try to honor Bryant’s legacy by making an impact both on and off the court.

“It’s like an open wound still,” Irving said after scoring 20 points in his first game back, a 125-115 Brooklyn victory over Detroit. “I’m just doing my best to come in and focus.”

Irving got emotional during the team’s pregame tribute to Bryant, who was always there when Irving needed him to be.

“He left a lot of teachings, a lot of breadcrumbs I call them, and I just followed all of them,” Irving said. “I followed every single one of them. That probably plays a lot of focus into the person I am today.”

Irving was too devastated to play upon learning of Bryant’s sudden death on Sunday, and he left Madison Square Garden to grieve. Irving lost his mother when he was only four. He lost his grandfather last season. Now, Kobe.

It’s tough. It’s hard. It should’ve be this way. Still, the knowlege Irving gained from No. 24 will live on.

“I saw what he was creating and I knew I wanted that same structure,” Irving said. “He had his own company, his own belief system, his own principles that he lived by. He didn’t give a (expletive) about what anybody said.”

The Nets are doing their best to try and move forward under extremely difficult circumstances.

Atkinson fought back tears during his pregame statement Sunday.

“I was honestly surprised how emotional I got. But I think when the news hit, with where we were being around the team, seeing their emotions, it’s like seeing your kids get hurt,” Atkinson said. “You just felt that. It kind of all came out. I’m not ashamed of that at all. I think sometimes you’ve got to wear it and be honest.”

Irving embodies that type of mentality.

“He’s so raw and honest. And not afraid to cry. He’s just authentic,” Atkinson said. “And that can get us all in trouble sometimes, but I love that about him. He doesn’t hold back.”

Irving didn’t on Wednesday night, as his grieving process continues.

Atlantic Canada Could See Another Major Snowstorm This Weekend

Amazon’s Reputation Is Dying! Here’s How You Can...

Negotiations At The UN Climate Change Conference In...