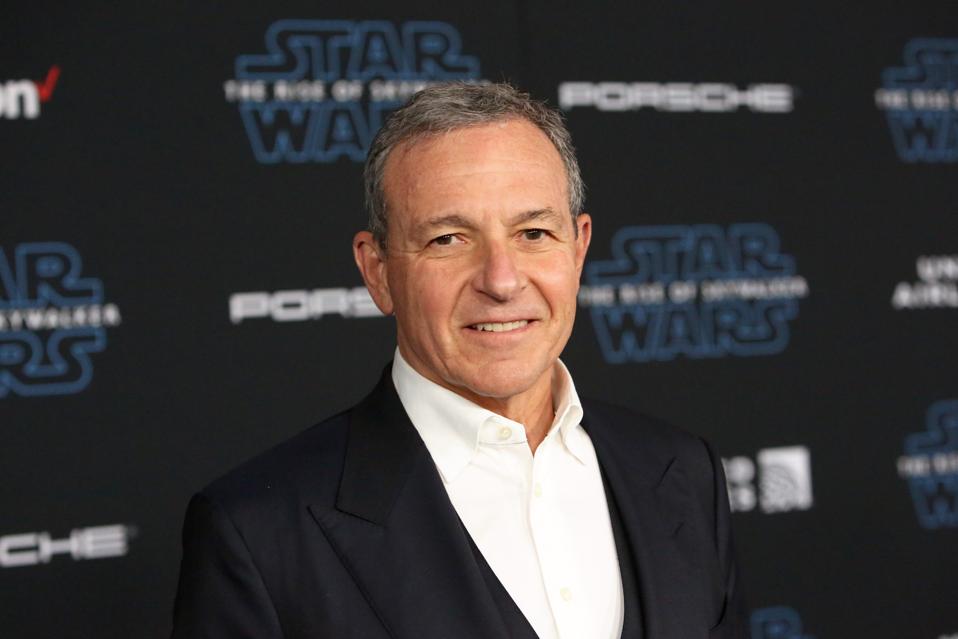 Walt Disney Co. Chairman and CEO Bob Iger’s compensation fell 28% to $47.5 million in 2019 one year after shareholders had signaled their unhappiness with his pay, one of the highest among U.S. public company executives.

In a securities filing late Friday, Disney recounted how the board had lowered Iger’s compensation twice since shareholders issued a rare rebuke in 2018 of his pay package and an advisory firm called it “excessive.”

Criticism of his paycheck, including from Disney heir Abigail Disney, became a talking point in a broader national conversation around pay equity.

Disney handed Iger a raise and pile of stock incentives worth in excess of $100 million when he agreed in December 2017 to extend his contract at helm of the company and oversee its $71.3 billion acquisition of 21st Century Fox, delaying his retirement.

Before the Fox deal closed in March, the compensation committee and Iger agreed to eliminate a planned $500,000 pay raise and decreased his incentive award and bonus pools by $13 million. In December, Iger consented to a $5 million completion bonus that was owed under Iger’s previous employment contract.

Disney’s board lauded Iger’s track record at the helm of the giant media conglomerate, which has seen its stock price soar in the wake of the successful launch of the Disney+ streaming service. It also noted the film studio’s blockbuster performance, with five films generating more than $1 billion in box office revenue, and the record operating results of the company’s theme parks.

Abigail Disney, the granddaughter of Disney co-founder Roy Disney, had railed about Iger’s 2018 compensation, calling it “insane.” Her remarks, made last April at a Fast Company event and amplified her remarks on Twitter, started a debate about pay equity.

This story has been updated to correct the value of Bob Iger’s 2018 one-time stock grant.