Eaze To Announce $35M Equity Raise Completion, Launch Of Its Own Brands 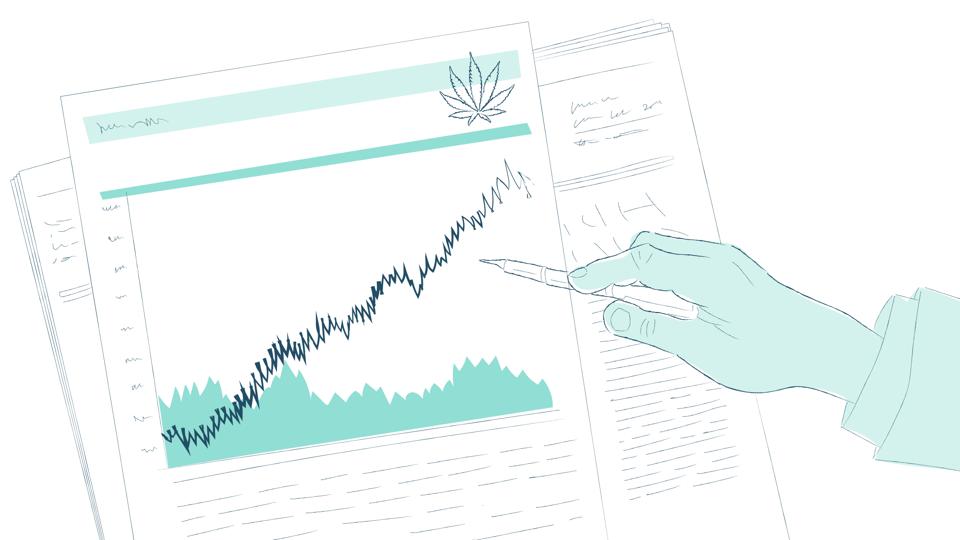 In the context of a relatively bearish cannabis market, where capital (or at least easy access to it under favorable conditions) seems to be drying up, and where entrepreneurs are witnessing a pivot in investor interest (from equity structure financings, which was the norm in the industry until last year, toward debt-based financings) cannabis delivery company Eaze, famously backed by Snoop Dogg’s Casa Verde Capital, will distributing more than just weed this week.

According to information procured exclusively, the California-based business will be issuing a full suite of good news on Tuesday.

Confirming rumors and speculation, the allegedly troubled company will be announcing Tuesday that it has closed a sizable Series D funding round, which includes $20 million in cash and the ability to raise up to another $20 million.

The $20 Series D round was led by FoundersJT LLC, and comes to supplement a previously-announced $15 million bridge round led by key shareholders Rose Capital, DCM, and T.J. Jermoluk. 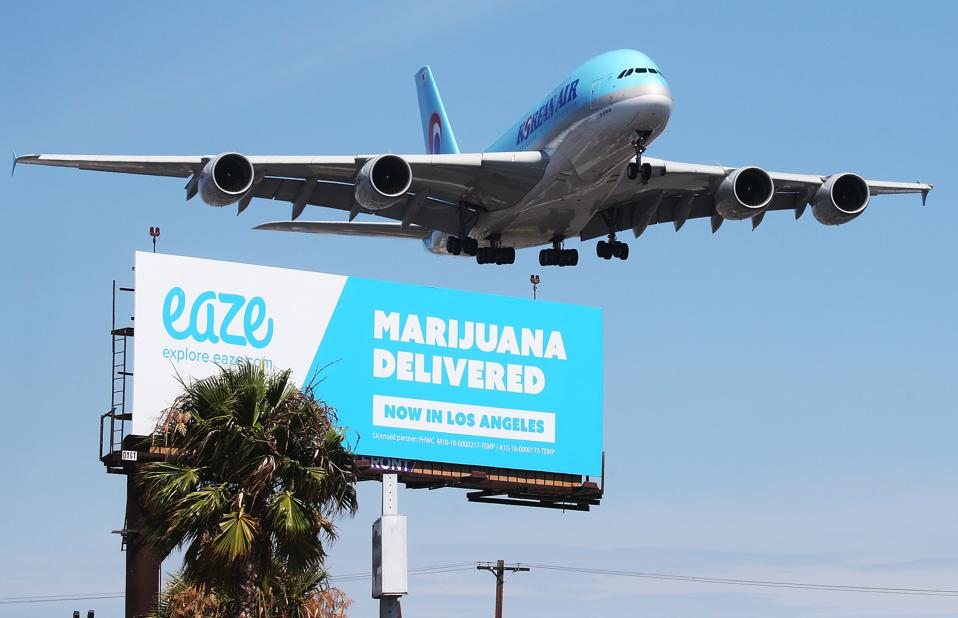 When asked about raising a big equity round, in a context where debt financings are becoming increasingly popular, CEO Ro Choy explains “investors understand that legal cannabis is a long game.

“The market’s challenges won’t disappear overnight, but consumer demand keeps rising and customers want cannabis available at their doorstep, just like any other product. We’re in a very unique position to leverage these trends successfully over time, and that’s why equity is attractive to our investors.

“Given the importance of profitability and increasing cashflow for the business, equity is clearly favorable over debt,” he adds.

In addition to the closing of the Series D round, Eaze will be annoucing its verticalization. In other words, the company, which up to this point had only connected consumers and retailers, will soon be offering its own products and brands.

For Choy, this is the company’s “second act.”

He explains that, to date, management had been focused on building the brand’s name and large customer base. “Now, we’re proving we can make this business work in a more sustainable and profitable way, while continuing to grow Eaze’s existing services,” he says.

“Verticalization is a natural next step for us,” Choy continues. “We spent five years building a massive and dedicated customer base through fast delivery and access to safe products from local brands and retailers. With customer demand for legal cannabis skyrocketing two years into adult use, we want more input into our supply chain to ensure consistency and profitability. Verticalization makes this possible without compromising our commitment to local licensees.”

Oh, The Ironies Of The Market

Readers might remember the fuzz around DionyMed and its lawsuit against Eaze. The former alleged the latter was illicitly processing credit card payments, claiming this represented an unfair form of competition.

To put it it plain English, the company was asking: Why can they do it if we can’t?

The dispute was resolved in favor of Eaze, sending DionyMed’s stock in a downward spiral.

A few months later, in a pretty ironic turn of events, Eaze went back to DionyMed and bought rights to retail licensee Hometown Heart (HTH) depots in Oakland and San Francisco.

These local licensees will be key partners in the launch of Eaze’s own line, a company spokesperson added. They also explained that the purchase related to an opportunity arising and a preexisting relationship with the licensee in question. It was not out of spite, they clarified when asked about it.

Finally, Eaze will be announcing a series of promotions, including those of Megan Miller from Vice President of Finance and Marketplace to Chief Operating Officer, and John Curtis to Chief Financial Officer – from his previous interim spot.

See Also: Historically Black University Launches Its Own CBD Line, Becoming First To Ever Do So

After A Wild And Wacky Day, The Green...

The T.50 Supercar Marks The Return Of Gordon...

Gift This, Not That: Nomad Lighting Cable Vs....