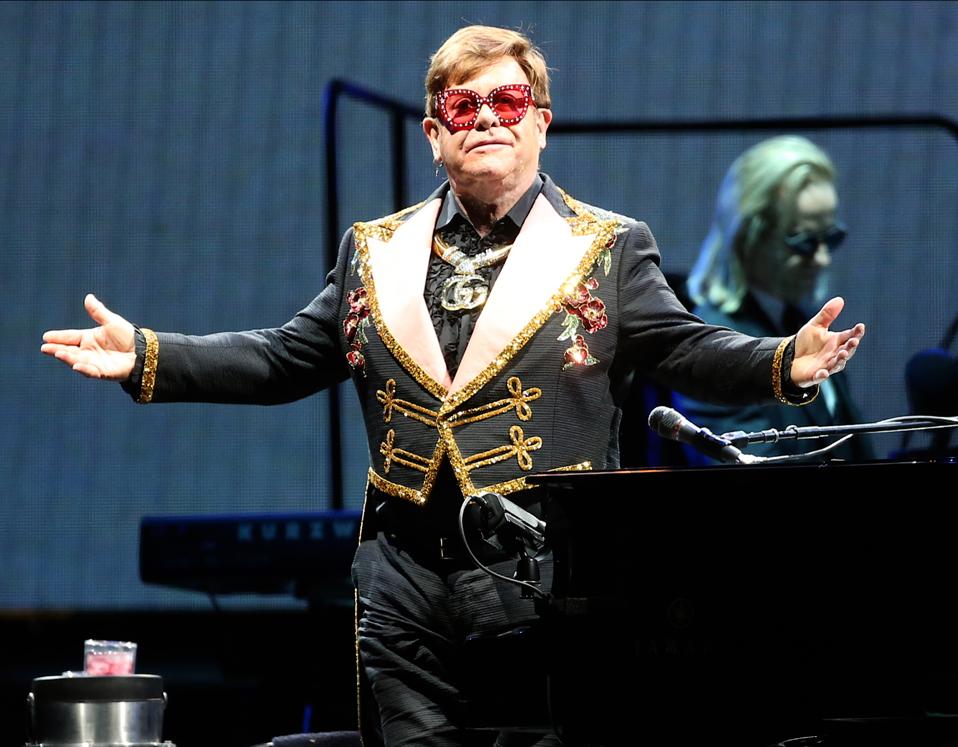 The song was written and composed by Elton John and his longtime collaborator Bernie Taupin, who has penned countless hits for and with the piano player throughout the decades, including “Your Song,” “Bennie and the Jets,” “Tiny Dancer,” “Crocodile Rock,” “Candle in the Wind” and, appropriately, “Rocket Man.”

This is John’s second Oscar win out of four career nominations. He collected this trophy in 1995 for the track “Can You Feel the Love Tonight” from The Lion King, and he shared the prize with Tim Rice who penned the lyrics. He was nominated against himself that year with two other cuts, “Hakuna Matata” and “Circle of Life,” making him one of only a relatively small group of artists who have earned more than one nod in the same category in the same year at the Academy Awards.

John adds to his trophy shelf, which now includes two Oscars, five Grammys and a Tony. Taupin is a first-time champion, and this is his first major honor in the entertainment world.

“(I’m Gonna) Love Me Again” won the Golden Globe in the Best Original Song vertical earlier this year, quickly establishing itself as the frontrunner in the same group at the Academy Awards.

Rocketman was only nominated for one Oscar, somewhat surprisingly. Many expected the star of the film, Taron Egerton, who performs “(I’m Gonna) Love Me Again,” to be up for Best Actor, but he was shut out. That came as a huge shock, as he claimed the Golden Globe for his portrayal of John.

John and Taupin’s work beats out the following four nominees:

“Into The Unknown” from Frozen II – Kristen Anderson-Lopez and Robert Lopez, nominees

“I’m Standing With You” from Breakthrough – Diane Warren, nominee

“I Can’t Let You Throw Yourself Away” – Randy Newman, nominee 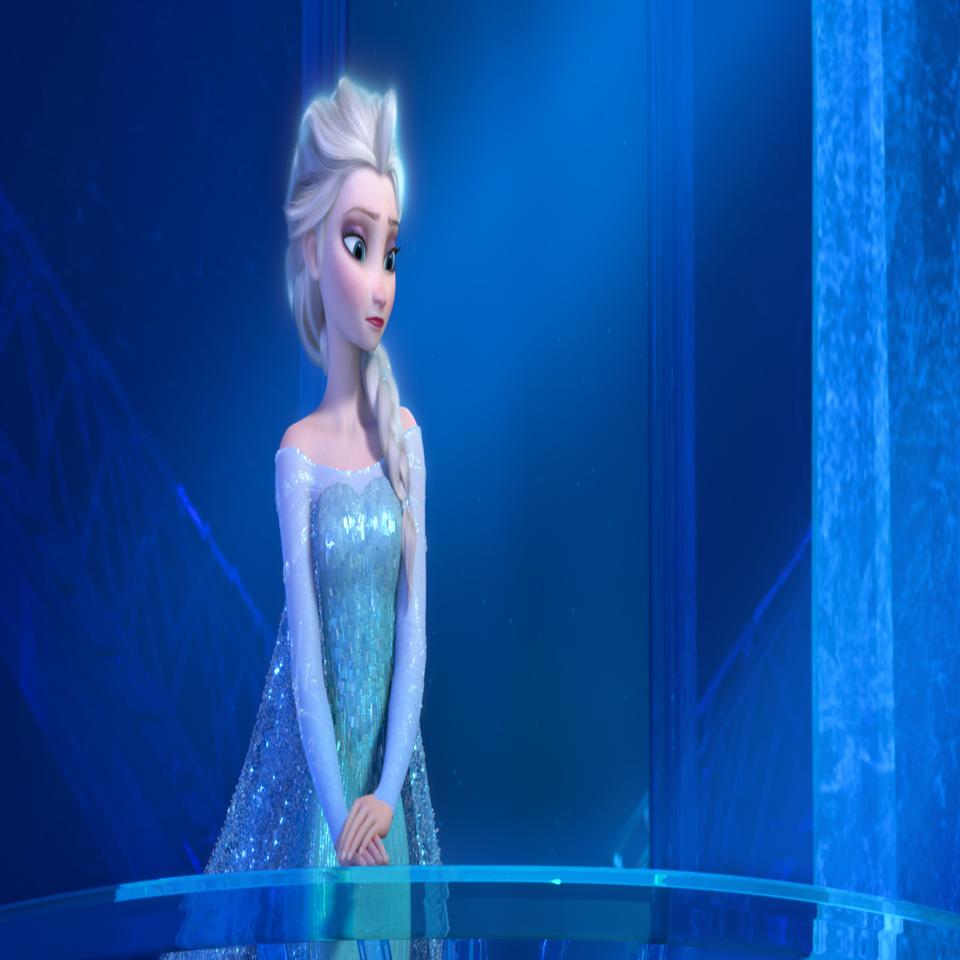 Tessa Blanchard Under Fire Amid Allegations Of Racism,...

After Years Of Being A Journeyman, Ben McLemore...