Reports indicate Virgil Griffith, a research scientist at the Ethereum Foundation, has been denied bail the day after Christmas after his arrest on Thanksgiving Day. He continues to be detained for teaching cryptocurrency and blockchain technology at a conference in North Korea earlier this year, in violation of U.S. sanctions against North Korea in connection with the International Emergency Economic Powers Act (IEEPA).

While the disposition of Mr. Griffith’s actions is still to be determined, what is of most interest in the story may be the reaction of the Ethereum Foundation to the arrest of Virgil Griffith, its research scientist in charge of special projects.

While in some scandals, companies such as NBC and the Lance Armstrong Foundation demonstrate swift corporate governance that essentially separates the individual from the corporation as quickly and publicly as possible. In the case of NBC News, the firing of Matt Lauer was swift and calculated, based on potential loss of sponsorship dollars and the risk of lawsuits to the company. In the case of the Lance Armstrong Foundation, the individual was not just the face of the organization but also the Chairman and on the Board of Directors. His choice to resign was one likely for the best of the Foundation and avoidance of loss of donor support, including the rebranding as the Livestrong Foundation.

In the case of the Ethereum Foundation, where the community pursues the technical concepts of blockchain’s decentralization in corporate design as well as writing code, this exception may very well be the rule going forward. While the Ethereum Foundation does not support the actions of one of its high-profile employees, there is no denouncement of his behavior or any statement clarifying whether it approves of trips to North Korea to teach cryptocurrency and blockchain. 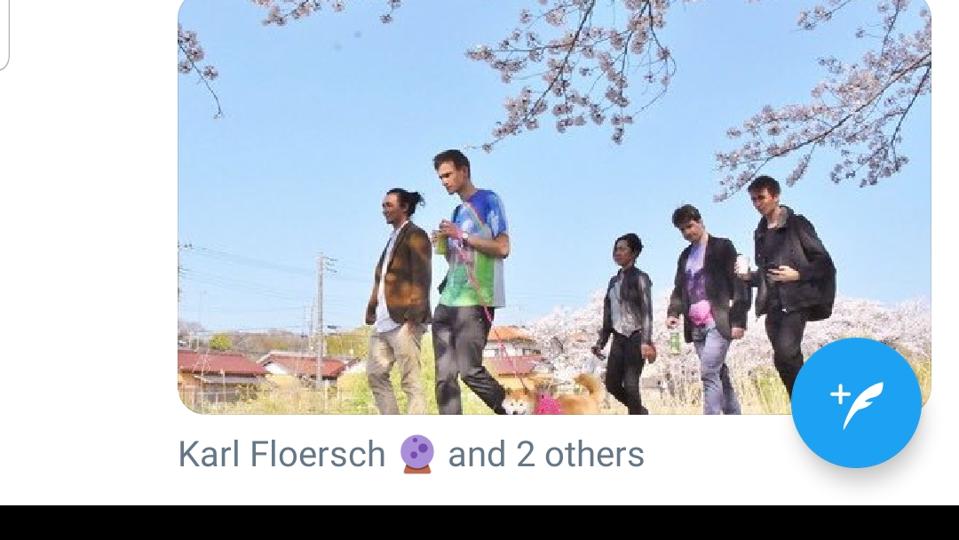 Screenshot by the Executive Director of the Ethereum Foundation

The Ethereum Foundation, perhaps in an attempt to thread the needle between those in the blockchain community who found Virgil Griffith’s actions to be wrong, and those who felt the Foundation should be more supportive of him, provided the following initial statement,

‘The Foundation is aware of the recent charges filed against Virgil Griffith. We can confirm that the Foundation was not represented in any capacity at the events outlined in the Justice Department’s filing, and that the Foundation neither approved nor supported any such travel, which was a personal matter. We are continuing to monitor the situation as it develops.’

Vitalik Buterin, the inventor and co-founder of Ethereum, doubled down on support for Virgil Griffith, saying he hoped the U.S.A. ‘shows strength rather than weakness and focuses on genuine and harmful corruption’ in the case of Virgil Griffith. While Vitalik Buterin may have had to compromise in the Ethereum Foundation’s decision, his role as the face of Ethereum has a great deal of influence over the community.

If the Ethereum Foundation has sought to make it clear that no one country will dictate its actions, this non-profit has proven its independence in this regard. What the Ethereum Foundation faces with cases such as Virgil Griffith, and ones the Libra Association will likely face in the future as well, is one that likely does require a new form of corporate governance to survive. While the jury is still out in the case of the United States vs. Virgil Griffith, it is likely this scenario will be a landmark business case for MBAs looking at companies based on decentralization in terms of corporate governance strategies.

How The SECURE Act Will Impact Young Savers...