Home Business Even Without An All-Star, Wizards Are Well-Represented During Weekend Festivities
Business

Even Without An All-Star, Wizards Are Well-Represented During Weekend Festivities 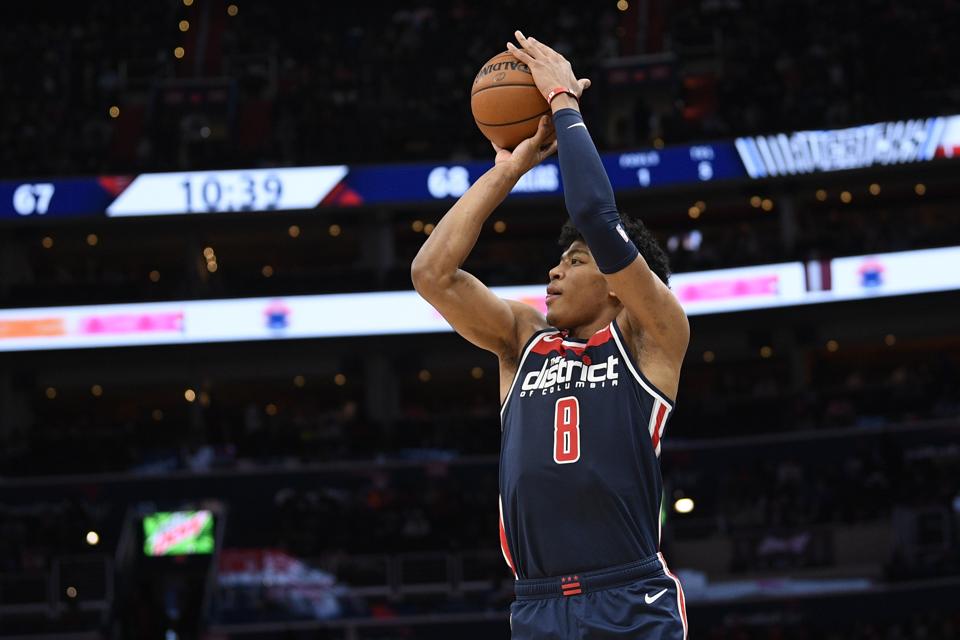 Although the Washington Wizards won’t have a representative in the NBA All-Star Game, the team is still well-represented at All-Star Weekend.

Rookie Rui Hachimura and second-year player Moritz Wagner will join forces on the World Team during the Rising Stars Challenge on Friday, and Dāvis Bertāns will be one of eight participants in Saturday’s Three-Point Contest.

Bradley Beal’s candidacy as an All-Star was hotly debated but ultimately unsuccessful. In the case of Hachimura, Wagner and Bertāns, their collective presence in Chicago should be unquestioned. 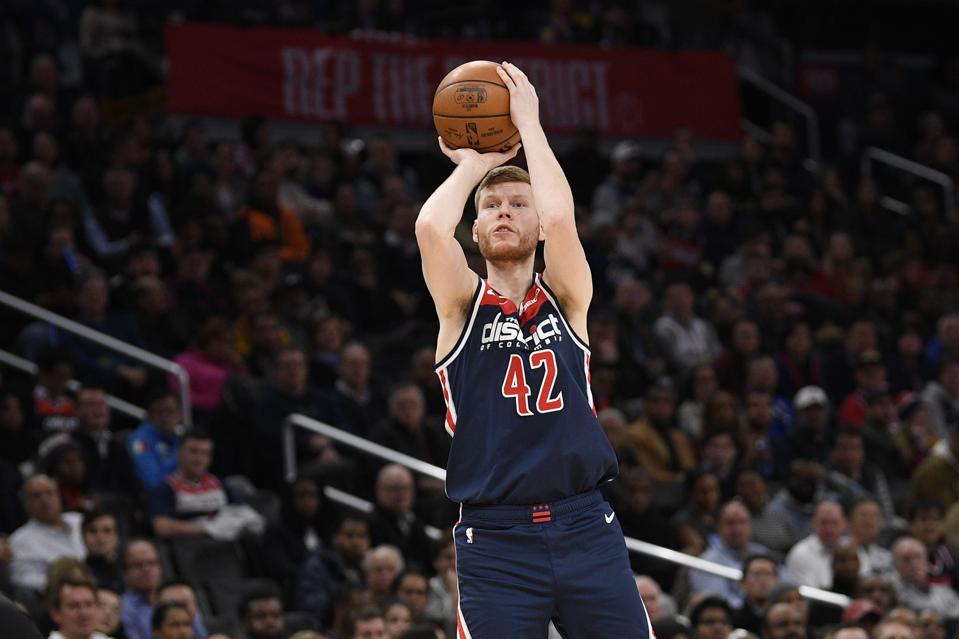 Bertāns, for starters, has emerged as one of the preeminent 3-point shooting threats in the league.

He arrived in Washington, D.C., in a trade from San Antonio with a lot of promise. Bertāns had increased his 3-point shooting output in each of his first three seasons—going from 69 his rookie year to 94 his sophomore year and 145 last season. He also peaked in 2018-19 by shooting 42.9 percent from 3-point range.

His potential as a shooting threat for the Wizards has paid off better than could have been imagined, though.

This season, Bertāns has already surpassed the 145 3-pointers from last year, and he’s shooting 43.2 percent from deep—the second-highest percentage in the league among players with more than 140 3-pointers.

On Saturday, he will attempt to join Peja Stojakovic and Dirk Nowitzki as the only players 6-foot-10 or taller to win the 3-point contest.

The Wizards don’t have a lot of history in the Rising Stars Challenge.

If there were ever a year for the Wizards to have two representatives in the contest, it’s this season as both Wagner and Hachimura have exceeded expectations. 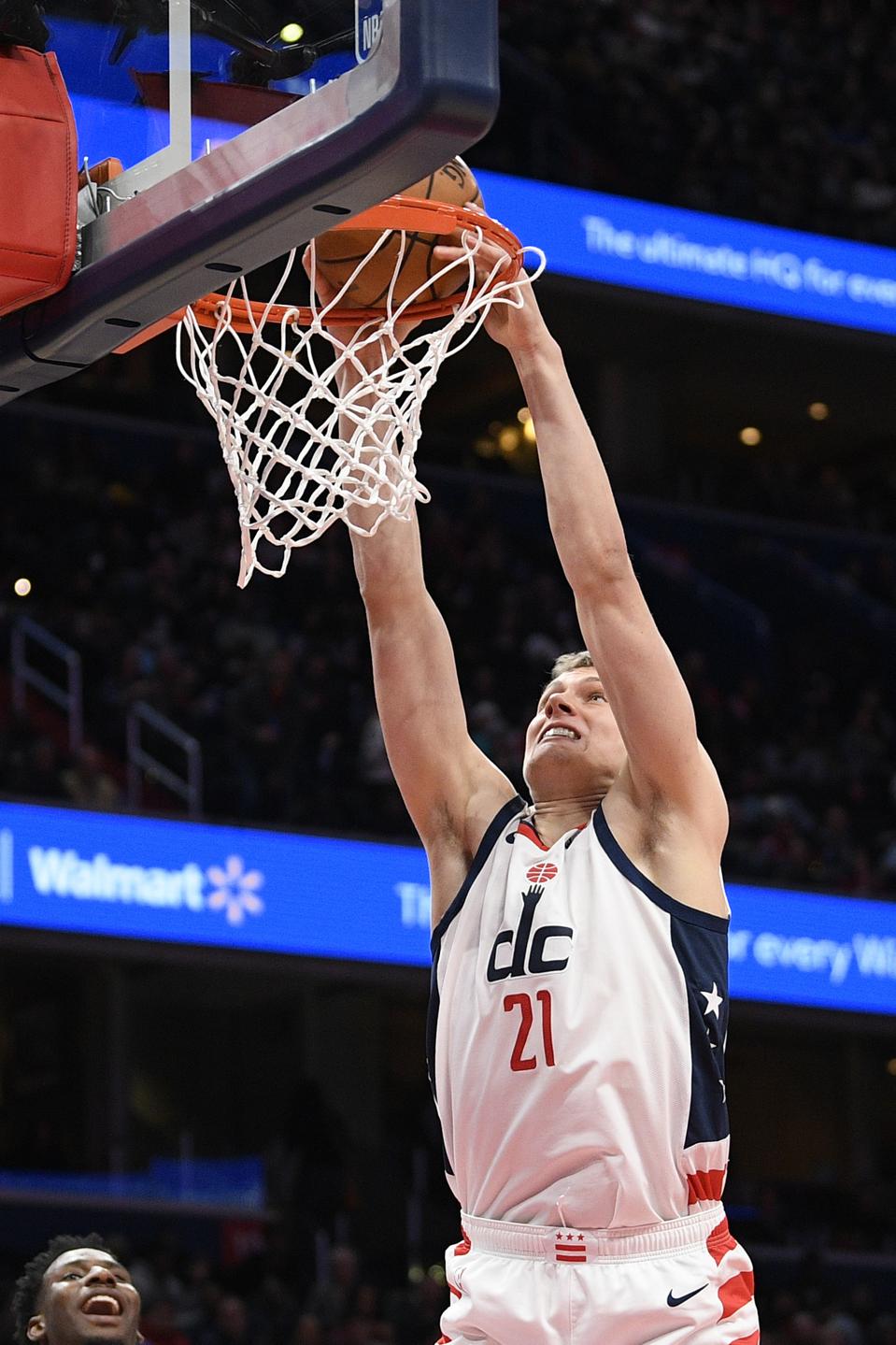 Wagner, who was born in Germany, was used sparingly during his rookie year with the Lakers last season, but he is playing twice as many minutes for Washington this season (20.0 per game) as a backup to Thomas Bryant. He’s scoring 11.3 points per game on an increased 3-point (37.9) and overall (58.8) field goal percentage.

Hachimura, who was born in Japan, was arguably the most surprising pick in the top 10 of the 2019 draft, and even though he missed six weeks with a groin injury, he has outperformed many of his peers from his rookie class.

Of the top 10 picks in 2019, only the top three picks—Zion Williamson, Ja Morant and RJ Barrett—and Hachimura were chosen for this showcase game at All-Star Weekend. In 30 games played, Hachimura is averaging 13.6 points—putting him third among fellow rookies behind Williamson and Morant. He’s also averaging 5.9 rebounds—second behind only Williamson. (It should be noted that Williamson, because of his own injury, has played far fewer games than other top picks, but he’s performed well so far in his small sample size.) 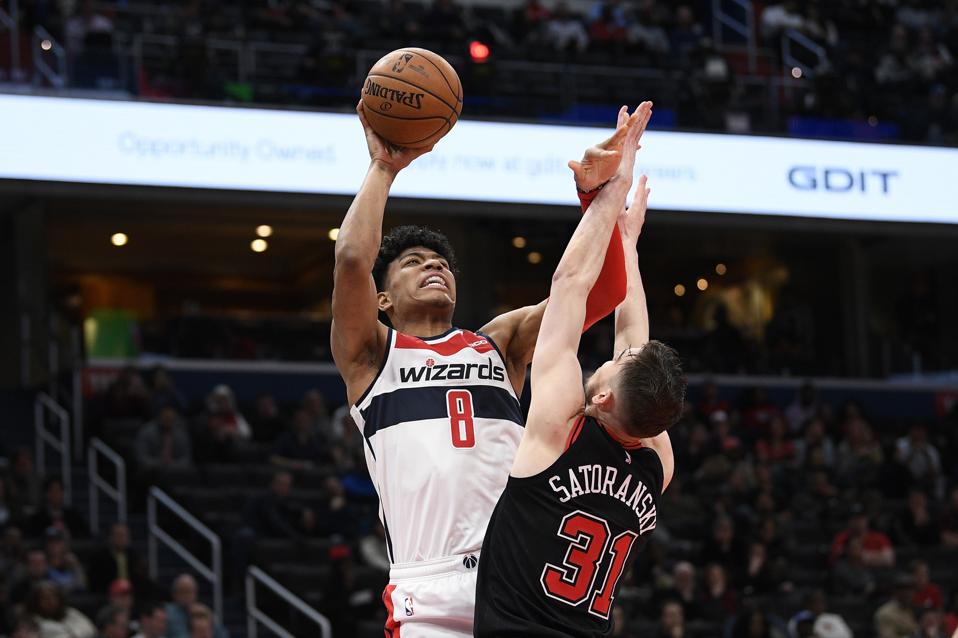 After entering the league with questions about his ability to score at the NBA level, Hachimura has proven that he can still find his spots even without the benefit of a reliable outside shot.

Still, he and Wagner have done more than enough to prove his worth in the Rising Stars Challenge.

Now, with a national audience not often afforded to many Washington games, fans around the country will learn more about the up-and-coming Wizards.

The Rise Of Dr. David Chao AKA Pro...

What The Great Houdini Can Teach Us About...

Rams Need Gurley And Goff To Be Super...