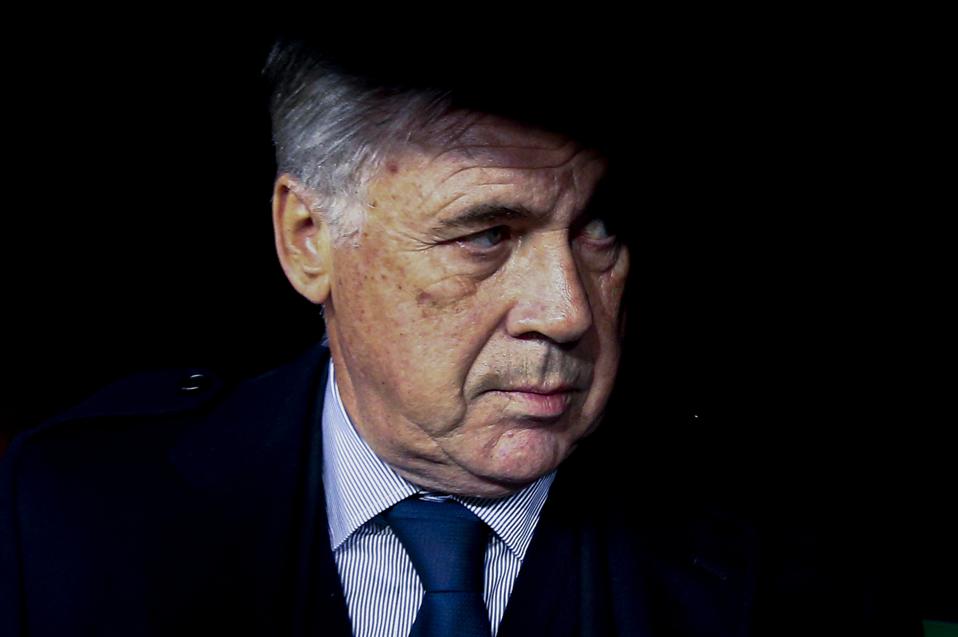 Carlo Ancelotti is set to be named the new manager of Everton following the sacking of Marco Silva on December 5th.

The Italian head coach is expected to take charge of his first game at the club against Burnley on December 26, and could be in the stands for the visit of Arsenal this weekend.

Ancelotti will take over from interim head coach Duncan Ferguson who has led the Toffees to two impressive Premier League results: victory over Chelsea at Everton’s Goodison Park home, and a draw against Manchester United at Old Trafford.

Reports in Italy suggest Ancelotti will sign a four and a half year deal worth around $30 million in total, and will be joined by a team of his own coaching staff.

He also wanted assurances that there would be money to spend in the transfer market and that Moise Kean will remain at the club despite being on the fringes of the squad since arriving in the summer.

60-year-old Ancelotti, who enjoyed great success with AC Milan in the 2000s and won the Premier League with Chelsea in 2010, left his most recent job at Napoli this month following a string of disappointing results in Serie A. 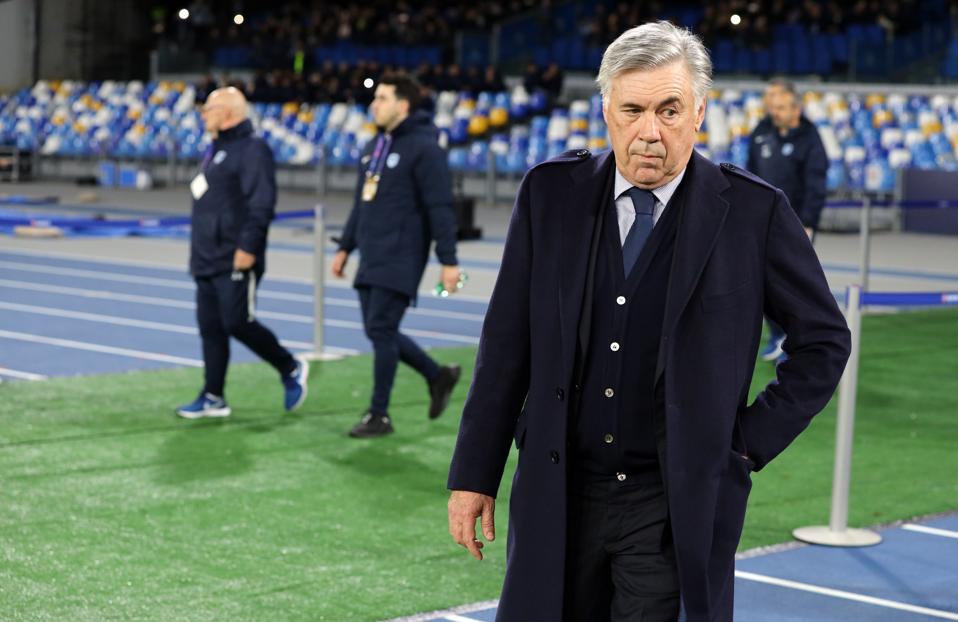 Despite poor form domestically, Ancelotti did guide the team to the last 16 of the Champions League from a group which contained Everton’s city rivals, Liverpool.

His Napoli side secured two of their most impressive results this season against the team managed by his good friend Jürgen Klopp, defeating them 2-0 at the San Paolo in Naples and emerging from Anfield with a 1-1 draw.

Only themselves and Manchester United have been able to avoid defeat against Liverpool so far this season, and Ancelotti’s side did so twice.

This will be encouraging for Everton fans who have not seen their team defeat their neighbors since 2010, and haven’t won at Anfield since 1999.

In 2015 Ancelotti was on the shortlist to take over from Brendan Rodgers at Liverpool but owners Fenway Sports Group plumped for Jurgen Klopp instead.

“I would like to come back to work in England, I love the football here,” Ancelotti said in 2015, shortly after Liverpool appointed Klopp.

“I still have a house in London, and I would like to be with a team that is competitive in England and in Europe.

“They made the right appointment in Klopp. He is a good manager. With the best managers, you see their identity in their team. Klopp’s Dortmund team had a very strong identity.” 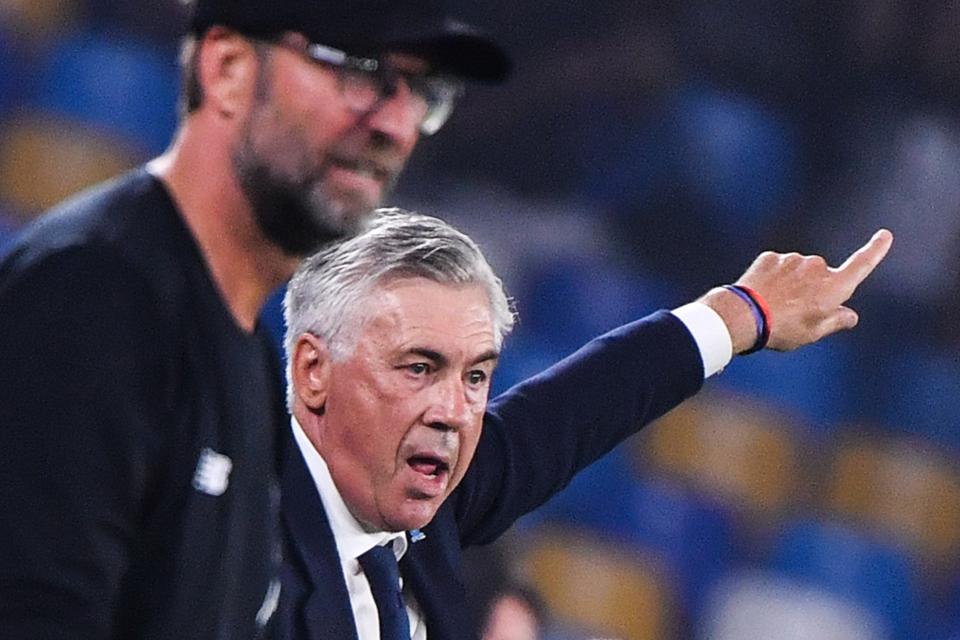 Identity is something which Everton have been lacking in recent years.

Only managers brought in on a temporary basis have installed any type of character to the team’s play, but the club appears to be looking for something more than the likes of David Unsworth, the caretaker boss after Ronald Koeman was sacked in 2017, Sam Allardyce who took over to steady the ship for the rest of that season, and Ferguson who took temporary charge following the recent sacking of Silva, can offer.

The responsibility for implementing a style will fall primarily on sporting director Marcel Brands, but also on the new head coach. Brands will hope he is able to work with Ancelotti to put a plan together. They will need to be on the same wavelength as they assemble a squad to execute a preferred style of play.

With Ancelotti reportedly wanting a big say in the transfer market, it’s likely he and Brands will be working more closely and the link between sporting director and manager may now finally be strong enough to forge a clear plan for the club going forward.

“Obviously we’ve got fantastic potential,” said Ferguson after his side were knocked out of the Carabao Cup by Leicester on Wednesday night.

“We’re down to the bare bones squad wise, but I think we’ve got great team spirit now and it’s something to build on.

“The new guy comes in with his own ideas and sure he’ll be looking to the January transfer window, and we can build.”

The Slow Death Of Checking Accounts