Everything Coming To Netflix In February 2020 — And What To Watch 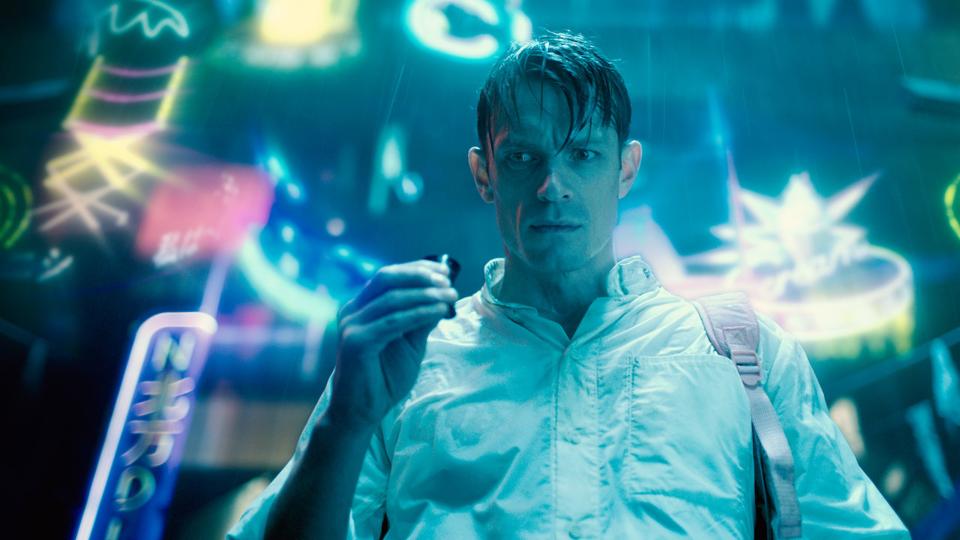 Altered Carbon headlines the new content coming to Netflix in February 2020. Here are all the TV … [+] shows, movies and Netflix Originals headed to the streaming service next month.

January has raced by in a blur, and February is already almost upon us. The second month of the new decade is trundling toward us, and winter has us in its cold clutches. I’ve spent most of this month sick with a neverending chest cold, which is the perfect time to binge Netflix shows.

Speaking of which, a whole bunch of new TV shows, movies and Netflix Originals land on the streaming service next month. Let’s take a look at some of the highlights before moving on to the Big List.

At the top of my hype list is the second season of the excellent, dystopian sci-fi series Altered Carbon which comes to Netflix on February 27th. The first season was truly spectacular, if also very dark and violent. It’s very reminiscent of Blade Runner (which comes to Netflix on the 1st) and Neuromancer and if you haven’t seen the first season yet, please do yourself a favor and watch it before Season 2 drops. Here’s the description of this coming season:

“When a job brings Takeshi Kovacs back to Harlan’s World in a new sleeve, he finds the planet at war — and his long-lost love lurking in the shadows.”

You can see the teaser for the new season right here.

Second on my list of Netflix picks for February is Season 2 of Narcos: Mexico starring Diego Luna which lands on the 21st. I’ve really enjoyed each season of Narcos. Both the Colombian and Mexican stories are fascinating. And while nothing will compare to Pablo Escobar, Luna’s Miguel Ángel Félix Gallardo is a surprisingly complex drug lord.

A new Netflix Original that looks interesting is Locke & Key, which is based off of the comics by the same name. The show hits Netflix on the 7th. Here’s the official description:

“After their father is murdered under mysterious circumstances, the three Locke siblings and their mother move into their ancestral home, Keyhouse, which they discover is full of magical keys that may be connected to their father’s death. As the Locke children explore the different keys and their unique powers, a mysterious demon awakens — and will stop at nothing to steal them. From Carlton Cuse (Lost, Bates Motel) and Meredith Averill (The Haunting of Hill House), Locke & Key is a coming-of-age mystery about love, loss, and the unshakable bonds that define family. Locke and Key on Netflix is the long awaited television adaptation of the best-selling comic book series by Joe Hill and Gabriel Rodriguez for IDW comics.”

And here’s a trailer:

Looks kind of creepy. Like a sadistic Narnia. I’m intrigued.

Beyond these Netflix Originals, there are some great movies coming to Netflix next month, mostly on the 1st. The Dirty Dozen is a classic WWII film that’s basically the predecessor to Suicide Squad. Other classics include Dirty Harry, Driving Miss Daisy and Robin Hood: Prince of Thieves. And since this is a Leap Year, we have one extra day in February. Jerry Maguire lands on the 29th.

Why Data Storytellers Will Define The Next Decade Of Data

Europe’s Auto Sales Sliding, But Profits Will Be Under More Pressure