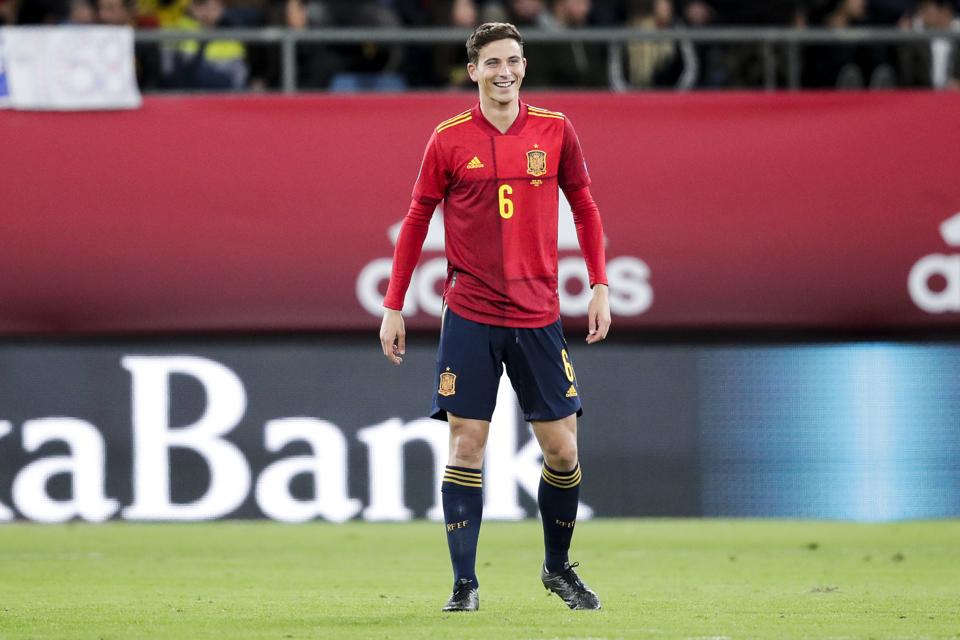 Two of them attackers in Neymar and Inter Milan’s Lautaro Martinez, there may also be a physical midfielder bought in the mold of club legends Yaya Toure and Keroy Keita from Pep Guardiola’s Tiki-taka dynasty.

Letting in more goals than ever, despite the heroics of Marc-Andre Ter Stegen, it is evident that the back line also needs reinforcements with Gerard Pique now 33 and Samuel Umtiti a shell of the man that won the World Cup with France in 2018.

For these reasons, as SPORT report this morning, sporting director Eric Abidal is keen on landing promising center back Pau Torres from Villarreal. Monitored for “several months”, an early approach has been made towards his camp and current employers.

Given that sums of $167mn-200mn and $119mn must be handed over for Neymar and Martinez respectively, the youngster’s $55mn release clause provides an obstacle for the Blaugrana.

Cash strapped before the pandemic, as communicated by their stumbles through the January transfer window when attempting to acquire a stand in for Luis Suarez and Ousmane Dembele, the coronavirus outbreak and the postponements it has brought to play – and therefore matchday revenues – have produced other financial burdens.

Yet there may be a way out.

As widely circulated, Barça are eager to offload Umtiti, who has been at loggerheads with top brass over his decision not to undergo a controversial knee operation.

Often injured over the last couple of seasons, Big Sam has finally started to string a run of matches together under Quique Setien but has lost a yard of pace. This was no better seen than in El Clasico at the beginning of the month, when after entering the clash as a late substitute, Mariano left him for dead to make it 2-0 to Real Madrid at the Bernabeu.

Through selling him to the likes of Arsenal or Manchester United, funds could easily be raised to snap up their 23-year-old target. 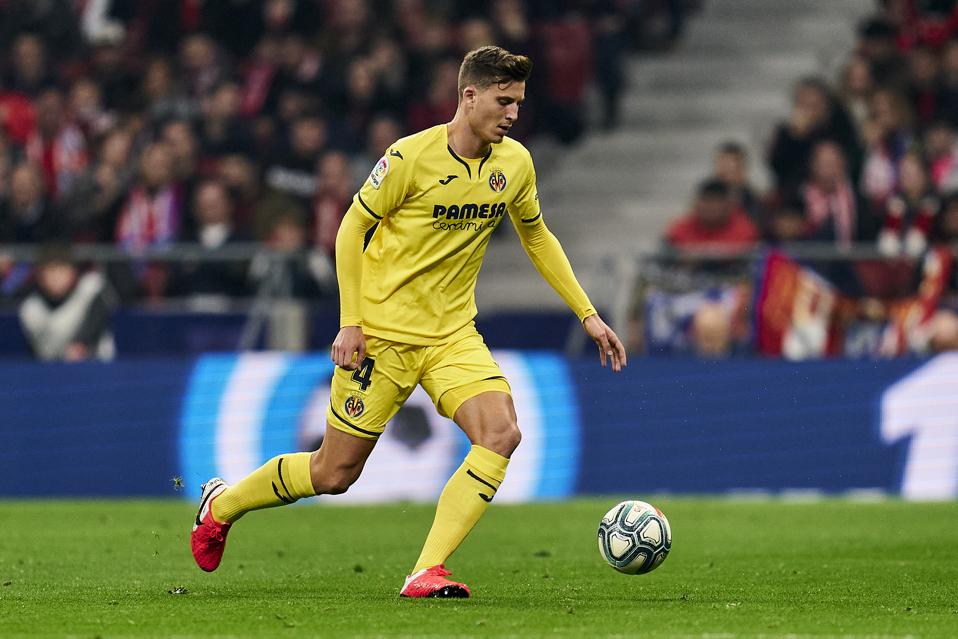 Also a left-sided center back, Torres would be a like-for-like replacement and has already made his senior Spain national team debut.

In a Euro 2020 qualifier against Malta in November, during which he also scored a minute after coming on, his replacement of captain Sergio Ramos could prove a symbolic long-term taste of things to come and a generational changing of the guard one day.

Had the staunch Catalan not preamturely retired from the Roja fold, he could have even partnered Gerard Pique that night in Cadiz.

Upon a move to the Camp Nou, this union will still be formed. Though in years to come, if the young Uruguayan also fulfills his potential, it is with Torres alongside B team promise Ronald Araujo that FC Barcelona will progress over the course of Ter Stegen’s last bumper contract.

Seven Things Nobody Told You About The New iPad Pro

The Digital Transformation Of Industries And Cities Is...

3 Productivity Hacks That Take Less Than 3...